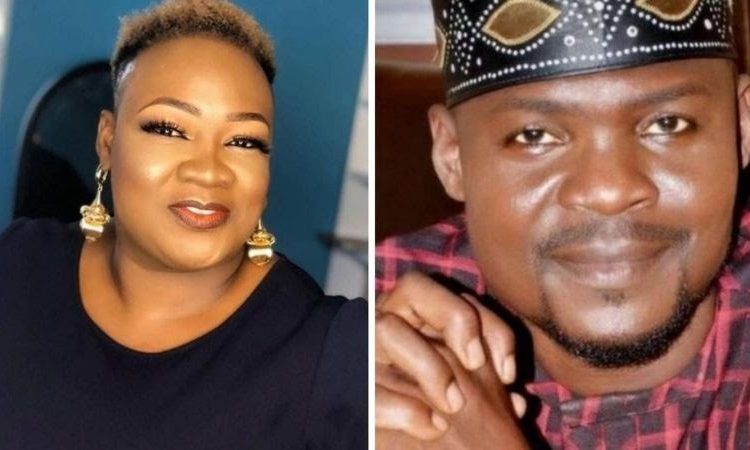 Nollywood actor, Olanrewaju James, also known as Baba Ijesha,  will be arraigned at the Magistrate Court 1, Yaba today Wednesday June 16th by 9am. 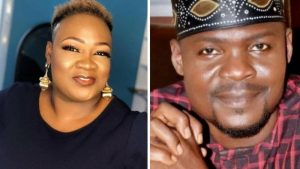 The actor made headlines for the wrong reasons  in April for allegedly defiling the foster daughter of actress/comedienne Princess.

He was later arrested by the Lagos Police Command after he was seen in a CCTV footage sexually abusing princess 14-year-old daughter whom he’s also said to have abused seven years ago. According to the Nigerian constitution, Baba Ijesha risk life in imprisonment or a lengthy jail term. 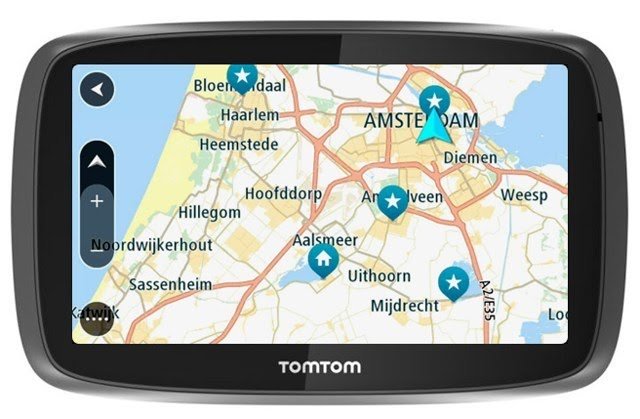 OPay Mobile Money Service: Everything You Need To Know About It