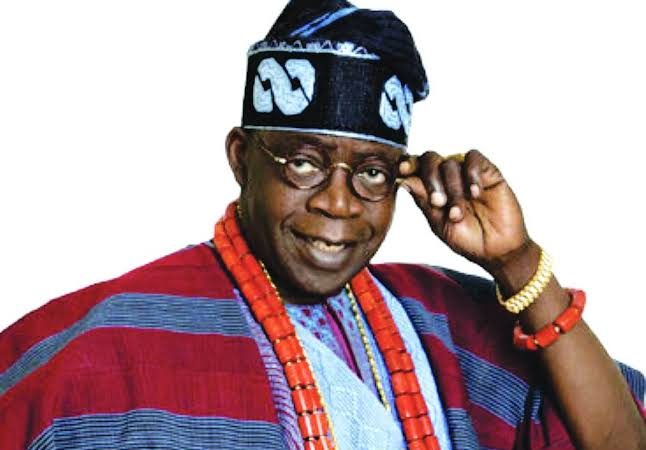 Individual wealth differs significantly from collective wealth. Despite the fact that Aliko Dangote is Africa’s richest man, the Sawiris are the continent’s wealthiest family. Similarly, the Dangote family is not the wealthiest in Nigeria. The overall wealth of a family is what decides their place among the wealthiest families.

Mike Adenuga is the richest Nigerian of Yoruba descent, according to Forbes; however, the Adenuga family is not the wealthiest. The families are selected based on the overall income of each family member as well as the value of the family’s businesses. People from Lagos, Ogun, Oyo, and Osun are on the list.

The following is a list of the 5 richest Yoruba families in Nigeria 2021. 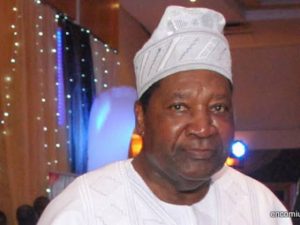 The late Chief Molade Thomas Okoya’s Okoya family is the wealthiest Yoruba family. CFAO Nigeria Limited is a Lagos-based industrial conglomerate that sells vehicles, construction materials, engineering equipment, electrical equipment, and agricultural equipment wholesale. Before his death in 2015, the patriarch was worth over a billion dollars. The family hails from Lagos, Nigeria.

Among the family’s notable members are: 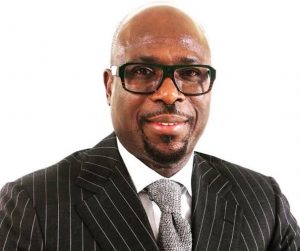 The second family on this list is the Folawiyos. The Yinka Folawiyo Group is the family’s main company. The corporation is worth billions of dollars, minus the wealth of each family member individually. Chief Wahab Folawiyo founded the company in 1957. Folawiyo was also the Baltic Exchange’s first African-descended Principal Member in London. Forbes estimated his uncle, Tunde Folawiyo, to be worth $650 million. Lagos is where the family comes from.

Members of the family who have made a name for themselves include: 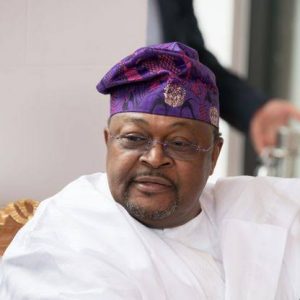 The family is known widely across the country as the head of the family is the second richest individual in Nigeria. Chief Mike Adenuga and his companies is estimated to worth a little over 5 billion dollars as at May 2020. The companies controlled by the family include Globacom and Conoil. The family is from Oyo state.

Notable members of the family include; 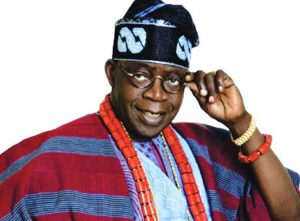 The 4th on the list is the family of the popular APC stalwart, Chief Bola Ahmed Tinubu. Bola Tinubu inherited wealths from his mother. Chief Abibatu Mogaji, the mother of the former Lagos state Governor was the Iyaloja of Lagos far before his son joined politics. The family is from Lagos state

Notable members of the family are: 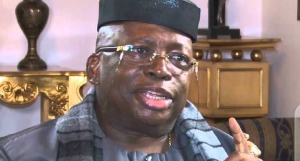 Henry Olojede Fajemirokun is the patriarch of the family. He established Henry Stephen group in 1955. He is the cofounder and President of Nigerian-American Merchant bank and one of the founding fathers of ECOWAS. The family is from Ondo state

Notable members of the family include: 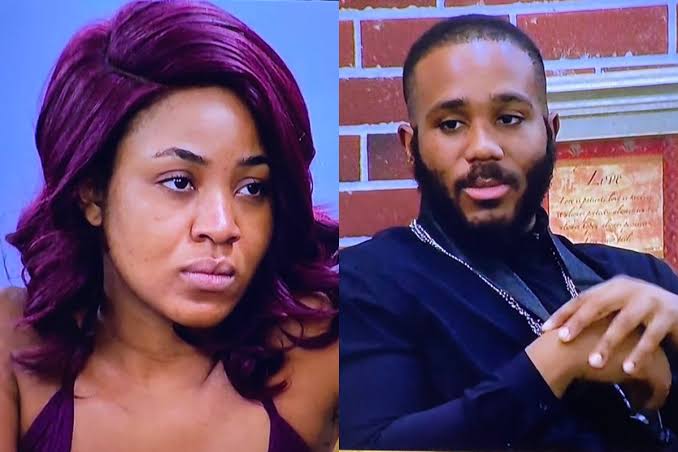