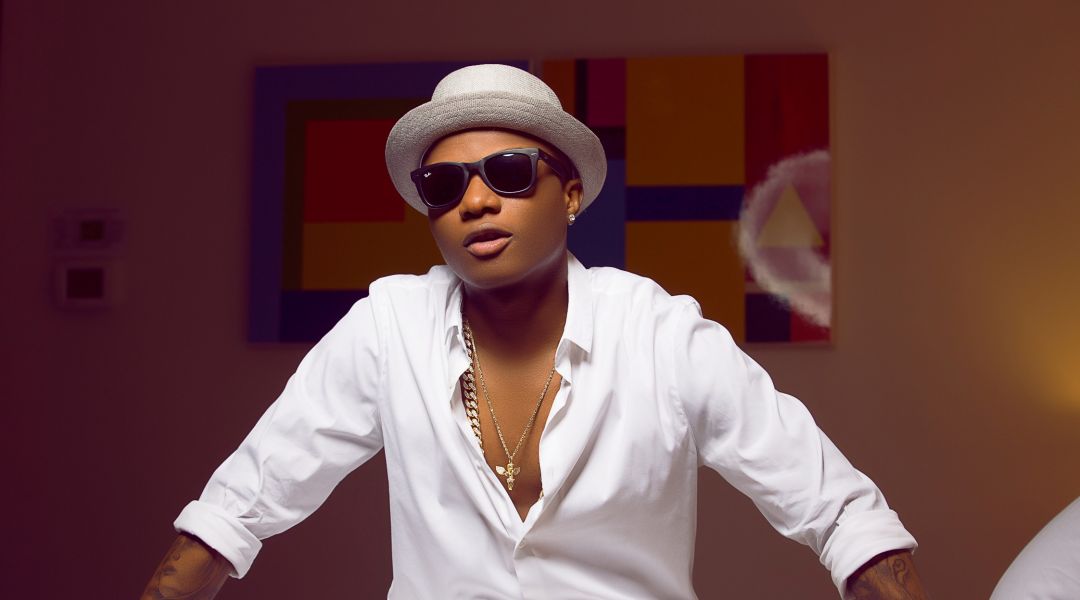 Ayodeji Ibrahim Balogun popularly known as Wizkid is arguably on of the biggest artists in Africa. For all his fans alike, here are some facts you didn’t know about the Star boy.

Wizkid was reportedly paid 50 million Rupees which is equivalent to N247 million to perform at a Royal Wedding in India.This made him join the list of the highest paid artists for bookings in the World. 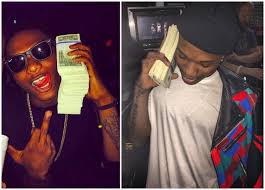 Wizkid was the first Nigeria Artist to make it to the top of the coveted Billboard Charts when he featured on Drake song “One Dance”. 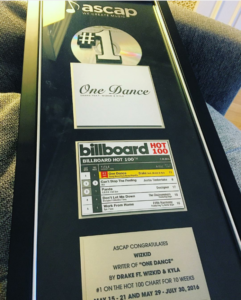 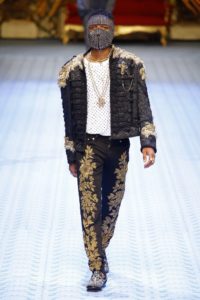 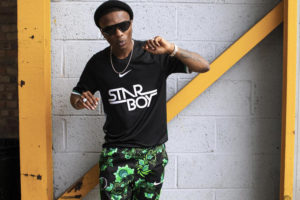 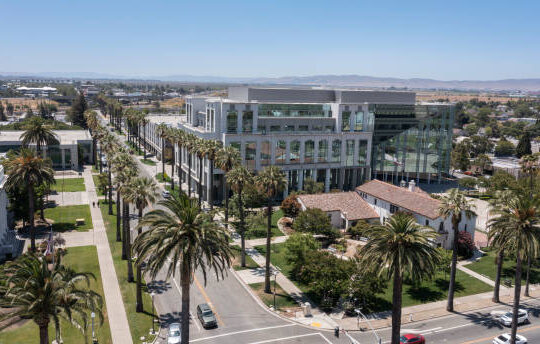