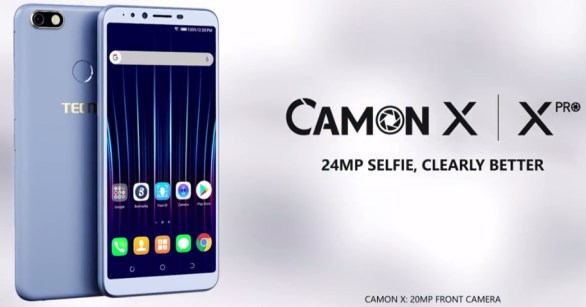 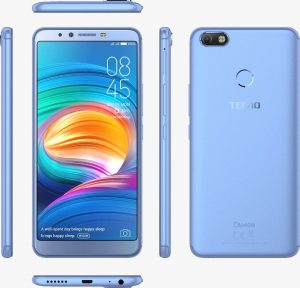 We all know the Camon series have done amazingly well in the camera world, but that is not all the device has to offer. At the launch, the device was said to feature so many new functionalities that it is believed it would dazzle you.

I got the device as soon as it was launched and decided to do a comprehensive review of what to really expect when you purchase this device.

At the beginning of this year, Tecno Mobile showed they really meant business when it comes to the production of slim bezel devices with the release of the Camon CM. And now we have the X and X Pro, a further proof that all their devices this year would come in nothing less than the 18:9 full view display. 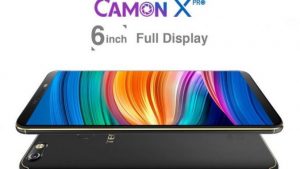 The camera has always been one of the strong selling points of the Camon series. The Camon X features a 20MP front camera while the Pro a 24MP front camera. Both devices come with the same 16MP rear-facing camera. The high megapixel is not the only feature of the camera, there are also some cool features present like;

AI Beautification: This is a new technology adopted by Tecno Mobile to enhance facial beauty before a picture is captured. This mode comes with different effects like beauty mode which allows you to fine-tune the smoothness of your face. There is also colour temperature adjuster that allows you adjust the colour before the picture is taken. 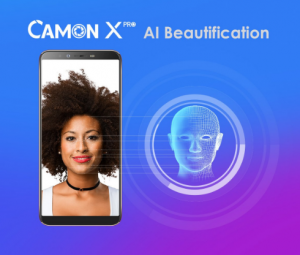 Portrait mode: This is a first for any mobile Android device. Usually, the portrait mode is usually on the back camera but Tecno decided to put this function on the Camon X selfie camera. And it produced amazing pictures.

Superpixel: This feature peculiar to the Phantom series and it’s making its first appearance on the Camon series for the first time. It helps to improve the quality of pictures taken on the device by combining several frames of shots together to form one clear shot.

Low Light: This is also another area Tecno Mobile did amazingly well. Having tested the device in low light conditions, I was surprised to see a function that allows you control the amount of light that enters into the lens on the camera and how it affects the quality of the images.

Front Flash Light Reduction: The idea of a selfie front flash still doesn’t appeal to some. This device comes with two. But not only are these light soft and harmless to the eyes, and there is an option to reduce the brightness. So, if you feel it’s too bright, there is a function to reduce it.

This is an area where Tecno Mobile has really improved. The design of the Camon X and X Pro is really sleek and uniquely beautiful. The edges are a smooth curve. The device is made fully of plastic, but that still doesn’t affect its durability. 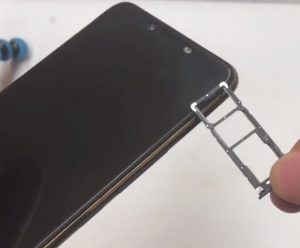 This is also another selling point of the Camon X device. Both the regular and the Pro version of the device comes with this feature. How does this Face ID work? It allows you unlock your device with just a glance. In one instant, your device is unlocked with your face and it is really fast. 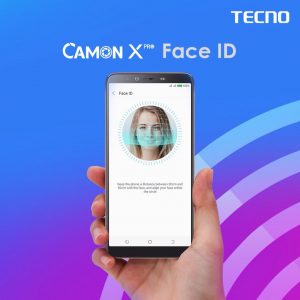 When setting up the Face ID, there is a disclaimer that says it is not so secured and persons looking like the owner of the device can actually unlock the device. But I still find it very cool. It also works in the night and in low light conditions.

The Camon X, with a 3GB RAM, is a super multitasker. It is worthy to note that this is the first time a regular Tecno mid-range device would be featuring a 3GB RAM as opposed the 2GB we are used to. The Pro comes with a 4GB RAM which makes multitasking a piece of cake. Existing multitasking issues experienced on the Camon CX has been corrected. And also, Issues of app force shutting down has also been corrected. 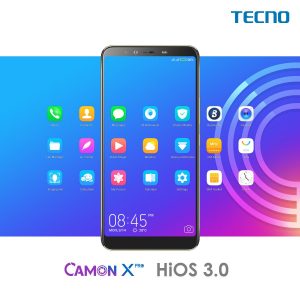 The Camon X is an amazing gamer. The gaming strength of this device is quite impressive. The device is able to play heavy games without lagging. A couple of games were tested on the device which includes Need for Speed, Commando, etc. The device is also able to minimize games and come back to continue where you left off without it restarting. This is courtesy of the mid-range MediaTek P23 chipset present on the device.

The battery really impressed me a lot. For the first time, Tecno Mobile is crossing the 3500mAh line on a mid-range device. This is in response to the call by numerous customers that Tecno Mobile should increase their battery life. This device comes with a record-breaking 3750mAh Li-on Battery. The battery is also well optimized so it doesn’t drain fast. It also comes with the fast charging technology.

The price of these devices is actually pocket-friendly. One would think with all these features, the device would be very high. But surprisingly, the price is budget friendly. The Camon X goes for N58,900 (RRP) in the Nigerian market and KSH 19,999 in the Kenyan market. The price of the Camon X Pro is still yet to be decided. 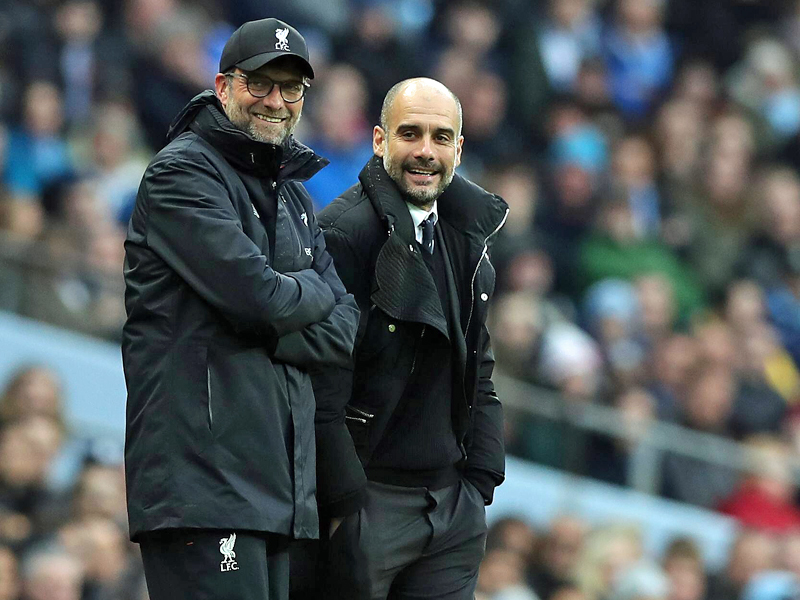