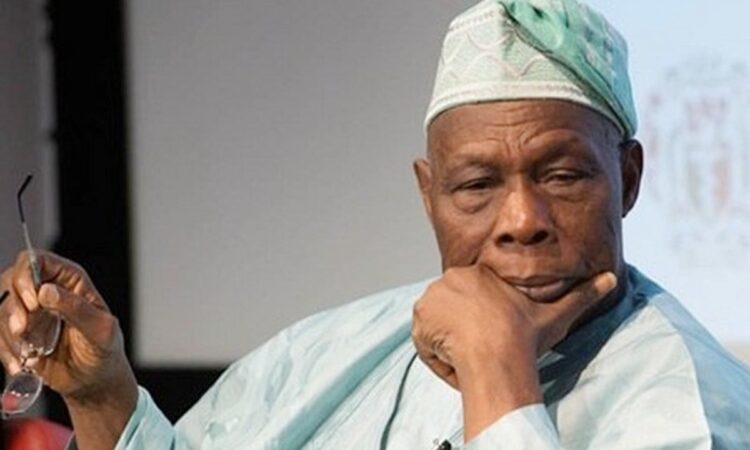 A former President of Nigeria, Olusegun Obasanjo has disclosed that he once tested positive for the dreadful Coronavirus but was relieved 72 hours after subsequent tests came out negative.

Obasanjo who turned 84 on March 5, said he was a bit concerned about it and had to call his daughter, Dr. Iyabo Obasanjo – Bello, that he was not having any symptom but COVID – 19 test from the sample extracted from him reads positive.

The former president disclosed this in Abeokuta while making his remarks at a colloquium put in place to celebrate his 84 birthday at the Olusegun Obasanjo Presidential Library Kuto, Abeokuta, the state capital said Iyabo’s verdict was that the result might be faulty and required further tests.

The colloquium which took place simultaneously both online and offline has as its topic, “Reflection on Governance and Changes for Post – pandemic Leadership in Africa” with hundreds of people in Burundi, the Democratic Republic of Congo, Ghana, Singapore, and Nigeria participating virtually.

According to him, subsequent tests 72 hours later, all certified him negative to the coronavirus.

He therefore, advised people not to be afraid to come quite close to felicitate with him on his birthday because of the dread of COVID – 19 infection, saying he has tested negative three times to it.

He noted that God had continued to be compassionate and merciful to Nigeria and the rest of Africa, saying if the Coronavirus had come in the manner of Ebola in Africa with its devastation, no amount of social or physical distancing would have saved the continent.

He wondered how much social distancing requirement would have been able to accomplish in Mushin, Lagos, where eight people live in one room or Ajegunle, also in Lagos, where no fewer than 10 people occupy 12 by 12 room.

On why the pandemic did not wreck havoc to lives in Africa as it did in America, Europe and Asia, Obasanjo said many have attributed Africa’s luck to genetics, heat and peculiar food in the environment but stressed that for whatever might be the plausible explanation, God’s finger could not be ruled out.

He also lamented that the coronavirus spread to many nations of the world because the United States under the administration of Donald Trump was passive in addressing the public challenge, saying Trump spent all his time dismissing the danger as “Chinese virus until it became a global problem.” 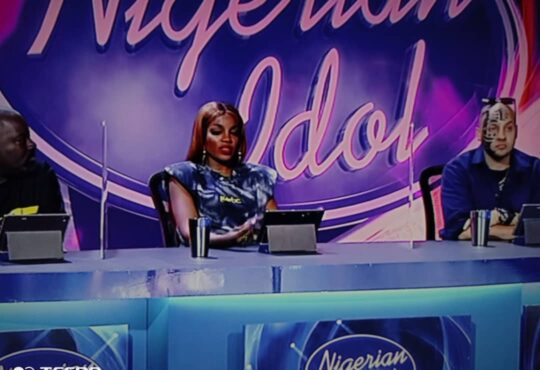