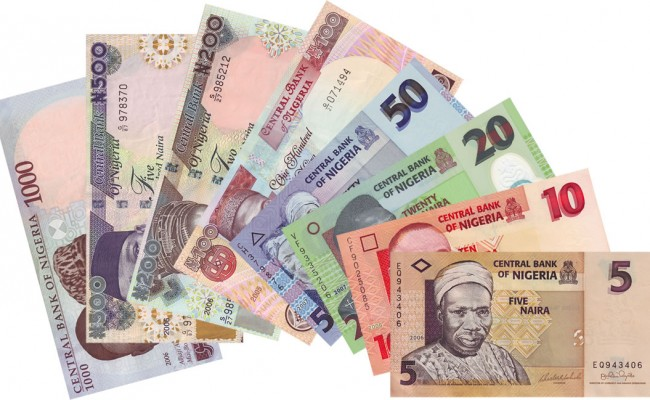 The Central Bank of Nigeria has made known its plan to release redesigned Naira notes.

The Governor of the CBN, Godwin Emefiele, made the announcement on Wednesday in Abuja at a news briefing.

Emefiele said the redesigned Naira notes would be released by December 15, 2022, adding that existing ones would seize to be regarded as legal tender by January 31, 2023.

He said it was worrisome that 85 per cent of the currency in circulation is being hoarded by Nigerians.

He urged Nigerians to proceed to their banks to deposit their Naira notes, adding that the deposit fee would be waived for transactions below N150,000.

Emefiele added that the redesigning of Naira notes would help to curb counterfeit notes, as well as reduce ransom payment to terrorists and kidnappers. 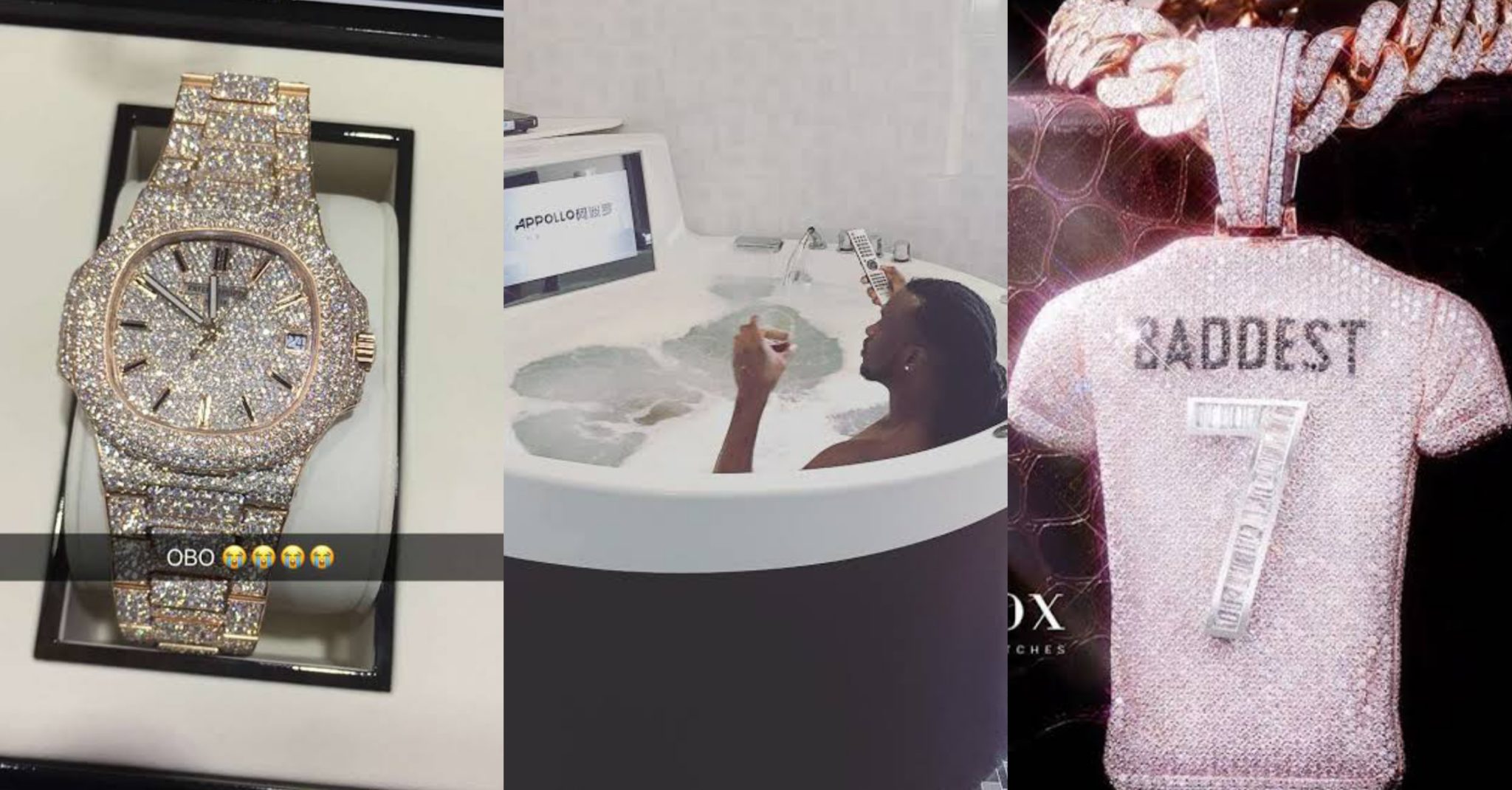