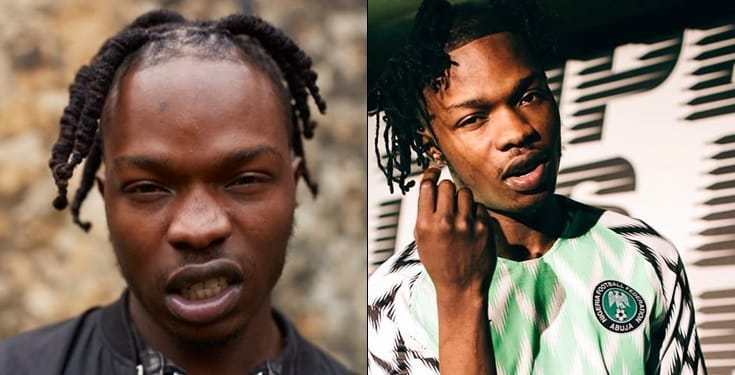 Controversial  Nigerian rapper Naira Marley  has  revealed how much he makes per show.

A fan with the twitter  handle @aremooba_, quizzed the marlian leader to tell people how much he charges per show, and  Naira Marley  made quite a suprsing  revelation.

The rapper   revealed he charges N20 Million per show, and he cited an example of his recent earning at the Access Bank show he performed.

@aremooba_ said; “Since they request for it… King tell them how much you charge per show”.

See the exchange below :

SandraJune 16, 2021
Simi, the multi-award-winning singer, has debunked rumors that she is expecting her second child. The Duduke singer had previously shared...

SandraJune 15, 2021June 15, 2021
Celebrity photographer Segun Wealth, who is also Toyin Lawani‘s husband, reacts to claims that he abandons his children and indirectly answers...

SandraJune 11, 2021
Pac, a friend of alleged Nigerian scammer Hushpuppi who was detained with him in 2020, has been released. In an... 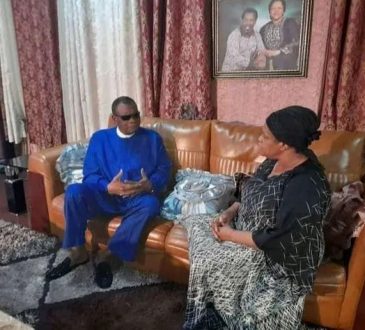 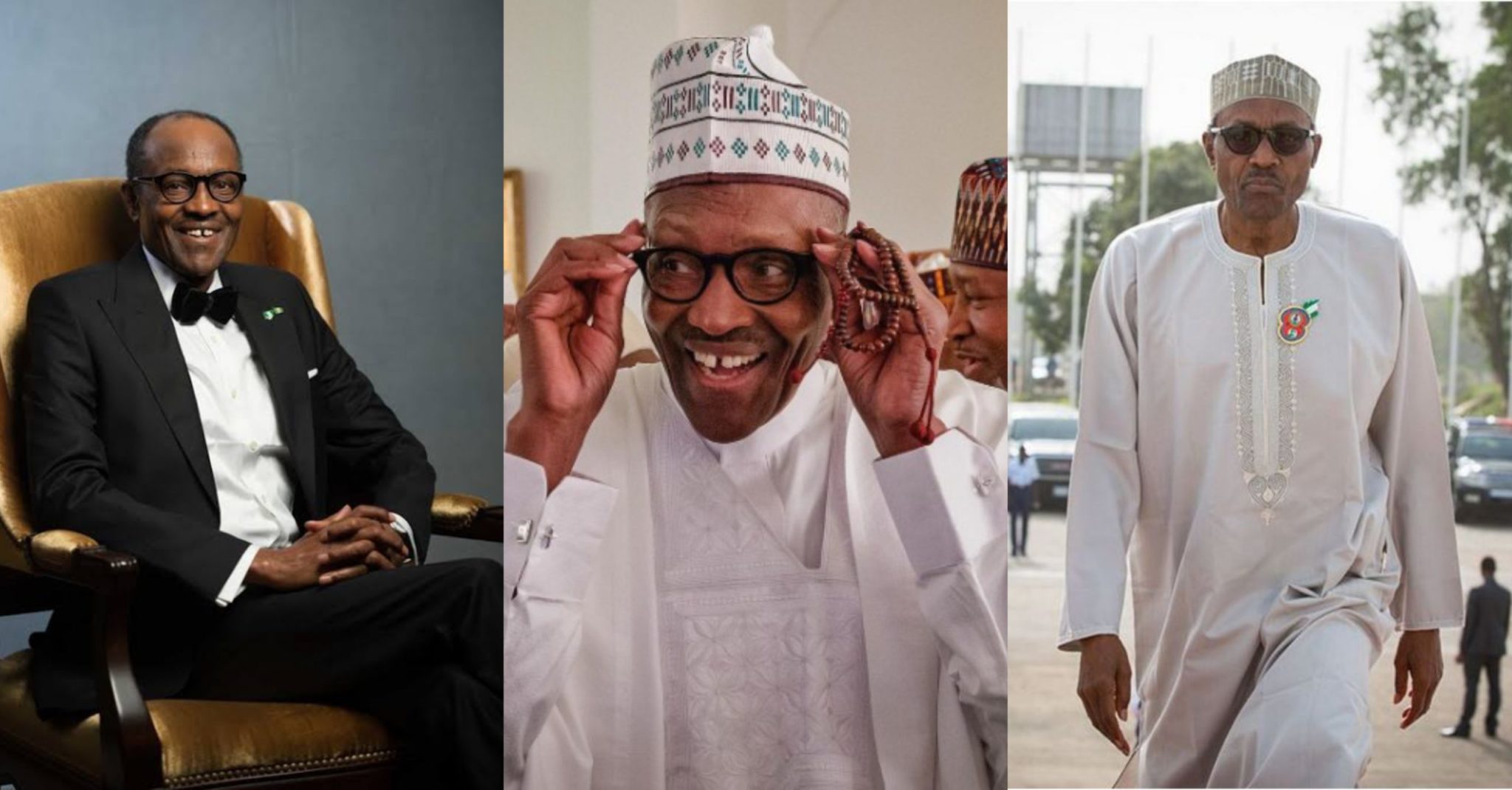