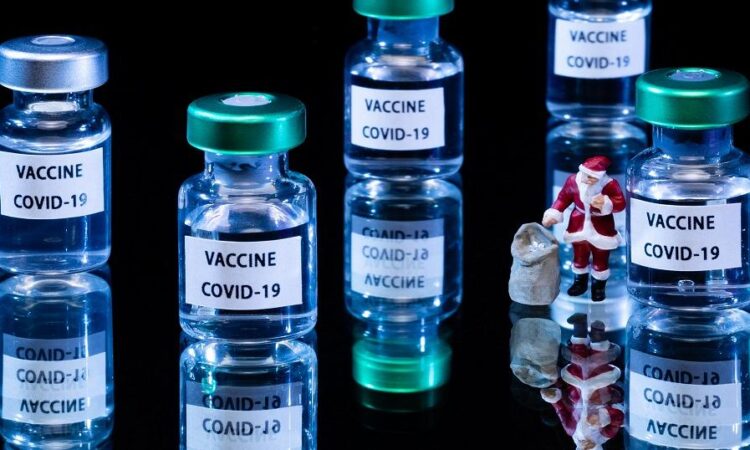 The Federal Government, through the National Primary Health Care Development Agency, has budgeted the sum of N10.6bn to transport COVID-19 vaccine to the 36 states and the 774 local government areas as well as the Federal Capital Territory and the six area councils.

Also, about N1.4bn was set aside for the procurement of Personal Protective Equipment while N373m was earmarked for the purchase of Adverse Events Following Immunisation kits otherwise known as AEFI kits.

This is according to a document obtained by Saturday PUNCH on Friday, which was presented to the 36 governors during a meeting between representatives of the Federal Ministry of Health and the Nigeria Governors Forum on Thursday.

The document titled, ‘Estimated Budget for States Rollout of COVID-19 Vaccines (end-to-end),’ showed that Kano State, which has 44 local government areas, has the highest budget for transportation at N685.4m while N558.6m will be spent on distributing the vaccines to Lagos State, which is the epicentre of the COVID-19 pandemic.

About N476m would be spent on distributing vaccines in the President’s home state of Katsina while N396.3m will be spent in Oyo State.

Bayelsa, which has just eight local government areas, has the lowest budget for vaccine transportation which is N121m.

The total amount of money earmarked for the transportation of vaccine, procurement of Personal Protective Equipment, AEFI kits and sensitisation was summed up at N12.7bn.

The Minister of Health, Dr Osagie Ehanire, on December 22, 2020 told the Senate that the Federal Government would need about N400bn to vaccinate 70 per cent of Nigeria’s population.

The Senate leadership subsequently asked Ehanire to bring a budget while they promised to give it quick consideration.

However, it was learnt that as of Friday, no supplementary budget had been sent to the National Assembly.

Meanwhile, the Nigeria Governors Forum has said it will facilitate the timely release of counterpart funds from state governments to ensure the success of the COVID-19 vaccine roll-out exercise.

The NGF also appealed to the Federal Government for logistics support for the 36 state governments to make a success of the vaccination exercise.

Governors of the 36 states made the appeal after an emergency virtual meeting of the NGF on Thursday.

Saturday PUNCH reports that Nigeria on Tuesday recorded a major milestone in its medical history by receiving 3.94 million doses of the Oxford-AstraZeneca COVID – 19 Vaccine.

The vaccine was received through the COVID-19 Vaccines Global Assess Facility popularity known as COVAX.

The Chairman of the NGF, Kayode Fayemi, said the meeting had only one agendum, which was a discussion on the administration of the first batch of the COVAX AstraZeneca COVID-19 vaccine, which was received by the government of Nigeria on March 2, 2021.

According to him, governors received briefings from the Executive Secretary of the National Primary Health Care Development Agency, Dr Faisal Shuaib, who was in company with the Secretary to the Government of the Federation and Chairman of the Presidential Task Force on COVID-19, Boss Mustapha.

The NGF’s communiqué, signed by Fayemi, read in part, “Following extensive discussions on the vaccine administration, governors called on the Federal Government to take necessary steps to support logistics and inoculation activities in states and resolved to take the following actions to ensure a smooth vaccine roll-out exercise across the country:

“Upscale all vaccine communication and advocacy mechanisms already in place in the states to reduce the level of vaccination hesitancy amongst Nigerians;

“Provide adequate security to all state- and local government-owned cold stores that will be used for storing the vaccine.

“Ensure strict compliance and prioritisation of the list of eligible persons to be vaccinated, starting with all frontline workers, support staff, COVID-19 rapid response teams, workers in lab networks, isolation and treatment centres as well as tertiary and specialist hospitals.

“Strategic leaders will also be vaccinated to give confidence to the public on the safety of the vaccine. The second phase will prioritise older adults (50 and above) while the third and fourth phases will focus on adults (18-49) with co-morbidities such as hypertension, diabetes, lung disease, and other health conditions; and adults (18 – 49 years) without any underlying health condition and the rest of the population; actively monitor vaccine administration in their states through a vaccine implementation dashboard.” 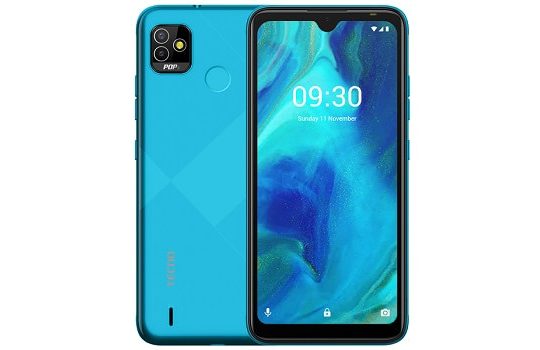