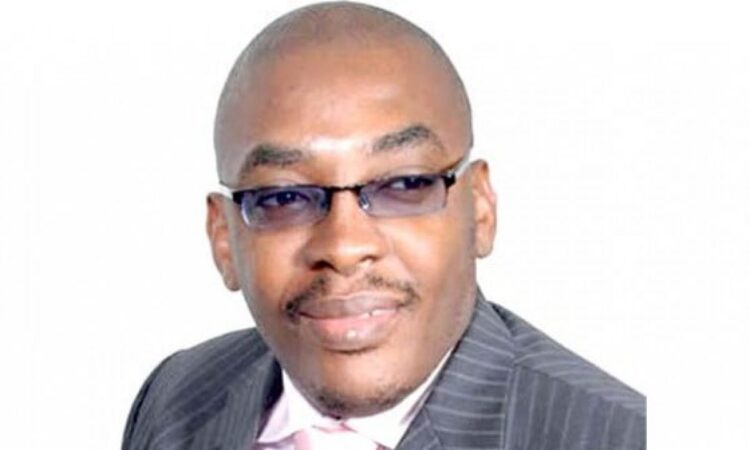 A strategic security expert, Rev. Ladi Thompson, has bemoaned what he termed “conflicting media report” on terror and banditry, saying the confusion it creates among Nigerians is complicating the Federal Government’s progress on its war against terror and banditry.

The cleric also charged the FG on the need to figure out a new approach and take charge of the security narratives in its fight against terror and banditry in the country.

Rev. Thompson made the call on Thursday morning while answering questions during a live programme on Channels T.V, “Sunrise Daily” on the topic” Tackling Insecurity.”

He was of the view that tackling insecurity in the nation is something that requires a wholistic approach.

While he commended the President MuhammaduBuhari and Vice President YemiOsinbajo-led Federal Government for the efforts it has made so far in the area of security, he, also challenged it to address a whole lot of confusing and incoherent narratives which he said are coming through the Nigerian media causing confusion among the people as to what is actually attacking the people.

He maintained that people get deceived by one storyline or the other as according to him, “the media have failed to achieve accuracy in their reportage of insecurity in the country as conflicting reports have become the order of the day,” stressing that “the Nigerian people are still in a state of confusion as to what is actually attacking them.”

“In one occasion, it would be herdsmen, in another it would be militants or disgruntled people, while some are saying it is the politics of 2023,” the cleric said.

As a result, he challenged the government to own the security narrative in the fight against different terror groups that are causing mayhem in the country.

His said: “The Federal Government should create a national narrative that has never existed before.”

When he was asked a particular question on whether the government has been able to diagnose the problem properly or it has been able to ascertain the rationale behind several attacks against people, the cleric responded, “Do we really know what is attacking us or what precisely is the problem that is confronting us as a people?

In answering the question, however, he said, ” What is confronting us is a global problem with a national fix.

“We need to sit down and take a panoramic look or view of the whole thing and then coming to a point where we would agree that we are up against something that is intelligent and something that has studied us as a people, our history, and our front lines and then exploit them one by one.”

How to track MoneyGram transactions and all you need to know