HomeNewsCOZA SAGA: ‘What we are finding is bigger than what the mouth can say’ – Nigerian Police
News 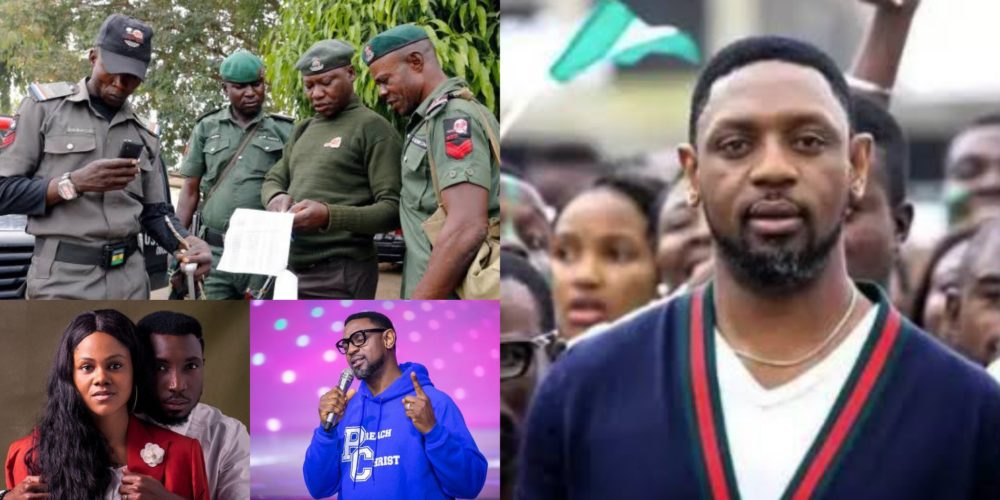 Surprising details have emerged after Busola Dakolo who accused founder of Commonwealth of Zion Assembly (COZA), Biodun Fatoyinbo of raping her filed a complaint against the pastor at the police station.

According to a YNaija report, Busola Dakolo’s lawyer filed the petition at the office of the Assistant Inspector-General of Police in Lagos on 27th June, 2019, a day before the video was made public where she narrated how the pastor rape her when she was 17.

According to reports from  YNaija, a source in the office of the AIG confirmed the news and said:

“Yes, she already came to the police to file a case with us before she even came to the public. The case is here with us in Lagos. Some of the Ogas here say the Biodun man has found out and is trying to move the case to Abuja, but that is not possible because the lady in question is resident here and she filed here. Investigation is ongoing, and I am telling you, what we are finding is bigger than what the mouth can say” 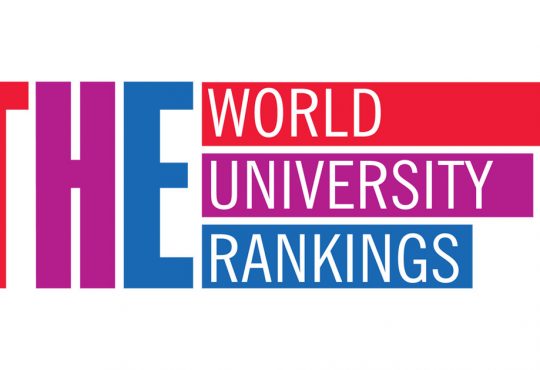