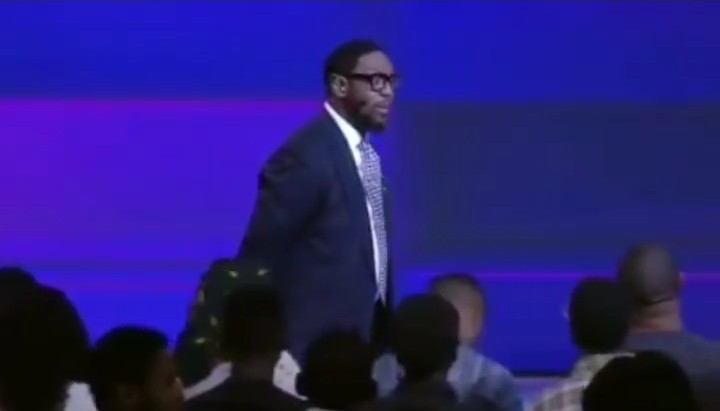 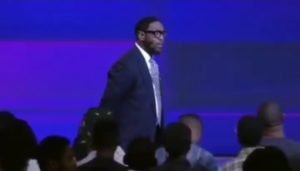 A video making waves on social media, captured moment Pastor Biodun Fatoyinbo confessed  that he was the Chief Priest of the Black Axe Confraternity while still in the university..

This is coming after news broke out  that the management of University of Ilorin, revealed that they have no record of his academic history

Pastor Fatoyinbo who revealed that he was the Chief Priest of Black Axe Confraternity while preaching, said he led other cult members in confession and anyone  to be initiated into the group ended up with him.  He said in the video;

“I hate to say this, but I’m gonna say this to help you. When I was in school I was in Black Axe and I was their Chief Priest. Everyone looking for initiation ended up with me and I used to lead them in confession. When I gave my life to Christ and I understood this dimension, I laughed and said the devil is a stupid guy. We will put the axe on your head and you will repeat after me, and I will tell you by the authority conferred on me I say this, same principle. I have tasted the two worlds and I can tell you this is the way it works. The devil understand this.” 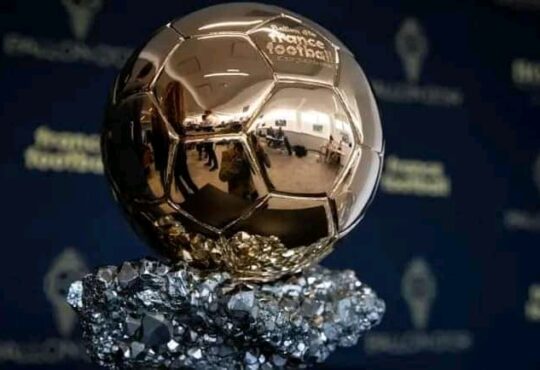 How to Activate CAMON 18 Secured Keyboard