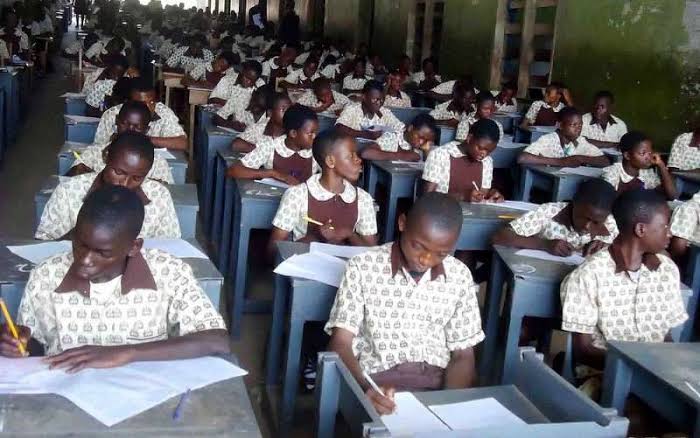 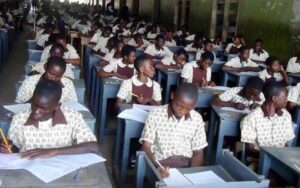 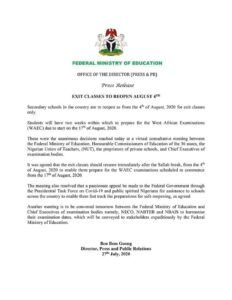 According to Ben Ben Goong, director of press in the ministry of education, the decision was taken at a virtual meeting which held earlier on Monday.

Goong said the students in exit classes will participate in the WAEC examinations scheduled to begin on August 17th 2020. 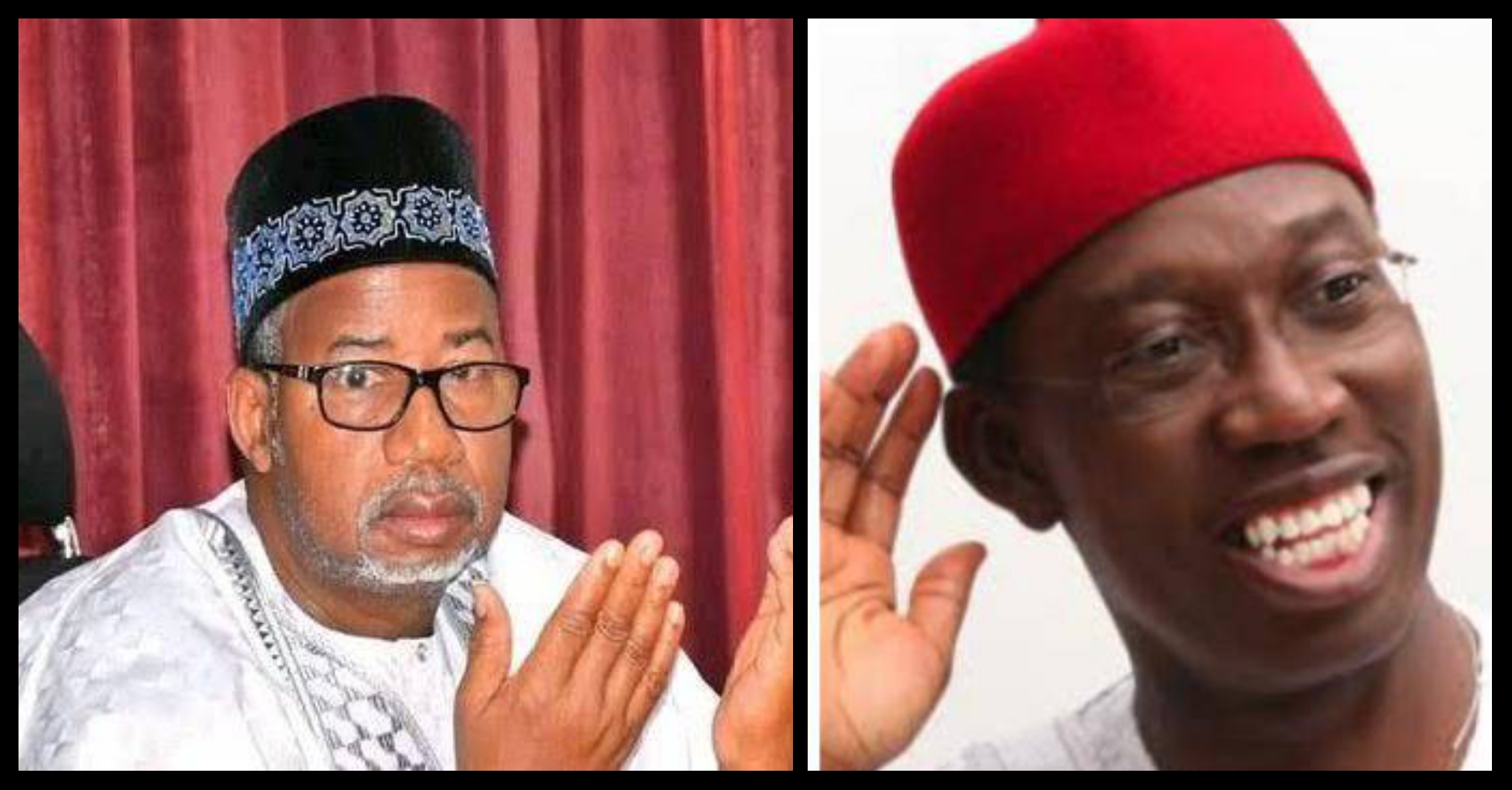