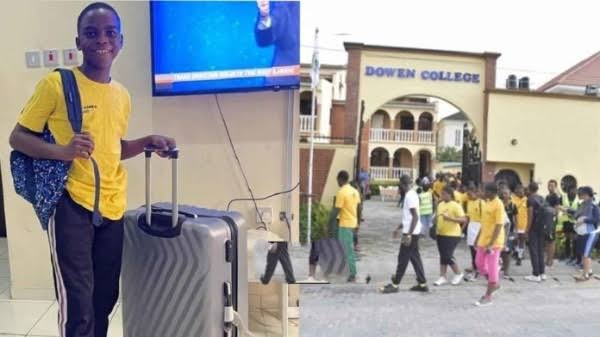 Parents send their kids to school to learn so as to become great people in life. It is no longer news that a 12-year old student, Sylvester Oromoni who attended Dowen College died after he was reportedly beaten by some bullies who forced him to join a secret cult.

According to the father of Sylvester, his son had been bullied by some boys in the school and when the issue was reported to the school, the management did little or nothing about it. This is not the first time kids are being bullied in boarding schools by their seniors; we all saw how John Davis was treated my his seniors and how his mother followed the issue up seeking justice.

The fact that the young boy revealed that he was not injured and didn’t play football to counter the claim by the school management calls for serious investigation so as to prevent such thing from occurring in other boarding schools.

Boarding school owners should handle cases of bully seriously as it is gradually becoming a norm in most schools. The following things should be done to ensure that kids in boarding schools are safe:

1. Cases Of Bullying Should Be Taken Seriously: Most times Seniors are fond of bullying Juniors in boarding schools. These kids (Juniors) may be threatened by the Seniors not to tell anyone and this will instill fear in them, which will give the Seniors more ground for bully.

The school management should try as much as possible to deal with bullies in the school premises because they (bullies) don’t deserve to remain in the school.

2. The Management Should Pay Attention To The Mental Health Of The Kids: The school management should visit these kids at their hostels periodically to make enquires about their mental health. Some of these kids may be looking for an avenue to voice out what have been eaten them up, but if the management don’t make a move, they might not speak out.

No parent will be happy when his/her kid dies while in school and that is why Sylvester Oromoni needs justice. 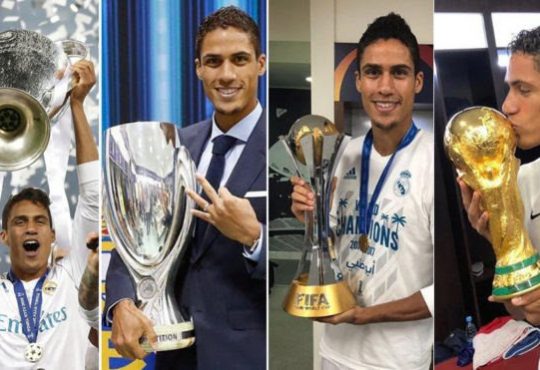