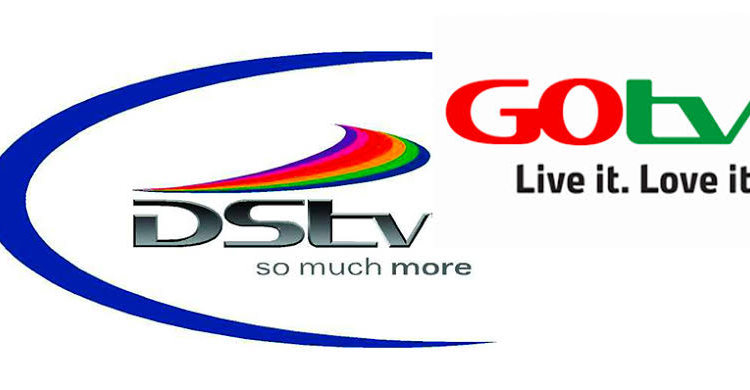 On Tuesday, the Competition and Consumer Protection, CCPC, Tribunal in Abuja dismissed a suit filed to challenge the recent price increase by MultiChoice Nigeria Limited, the operator of DStv and Gotv.

In its decision, the three-member panel tribunal led by Mr Thomas Okosun dismissed the suit filed by a legal practitioner, Mr Festus Onifade, on behalf of himself and a coalition of Nigerian consumers, as lacking in merit.

While MultiChoice was sued as the first respondent, the Federal Competition and Consumer Protection Commission, FCCPC, was cited as the second respondent.

Onifade filed a complaint with the tribunal shortly after the company announced plans to raise subscription fees on all of its products beginning April 1.

In an amended originating summons filed on June 20, the lawyer requested that the tribunal issue an order directing and mandating the cable service provider to implement a pay-as-you-view billing model for all of its products and services in the country.

Aside from requesting that the tribunal stop MultiChoice from increasing subscription fees for its services and products until the case is resolved, the Claimants also requested that N10 million in damages be awarded to the company.

Despite the fact that the tribunal initially granted an ex-parte motion directing the parties to maintain the status quo ante Bellum, the company was accused of proceeding with the price increase on DStv and Gotv subscriptions.

MultiChoice had challenged the tribunal’s jurisdiction to hear the case through its lawyer, Mr Jamiu Agoro.

It urged the tribunal to set aside its interlocutory order, contending that the Claimants lacked the locus standi to institute the action.

Meanwhile, though the tribunal, in its judgement on Tuesday, held that it had the requisite jurisdiction to hear the suit, it however dismissed the matter for want of merit.

The tribunal held that the price increase was valid, adding that the Claimants failed to establish that MultiChoice abused its dominant position in the market.

More so, the panel held that neither the FCCP, the tribunal itself nor any other body has the power to regulate price.

“Only the President has the powers to regulate or fix prices of goods and services under stipulated circumstances which do not apply in this instance”, it held.

More so, the tribunal held that the Claimants failed to adduce any evidence or to establish how they suffered psychological trauma, hardship or how their rights were violated as a result of the price hike.

It held that the litigants were unable to show evidence of hardship suffered by the consumers of MultiChoice’s services and products. 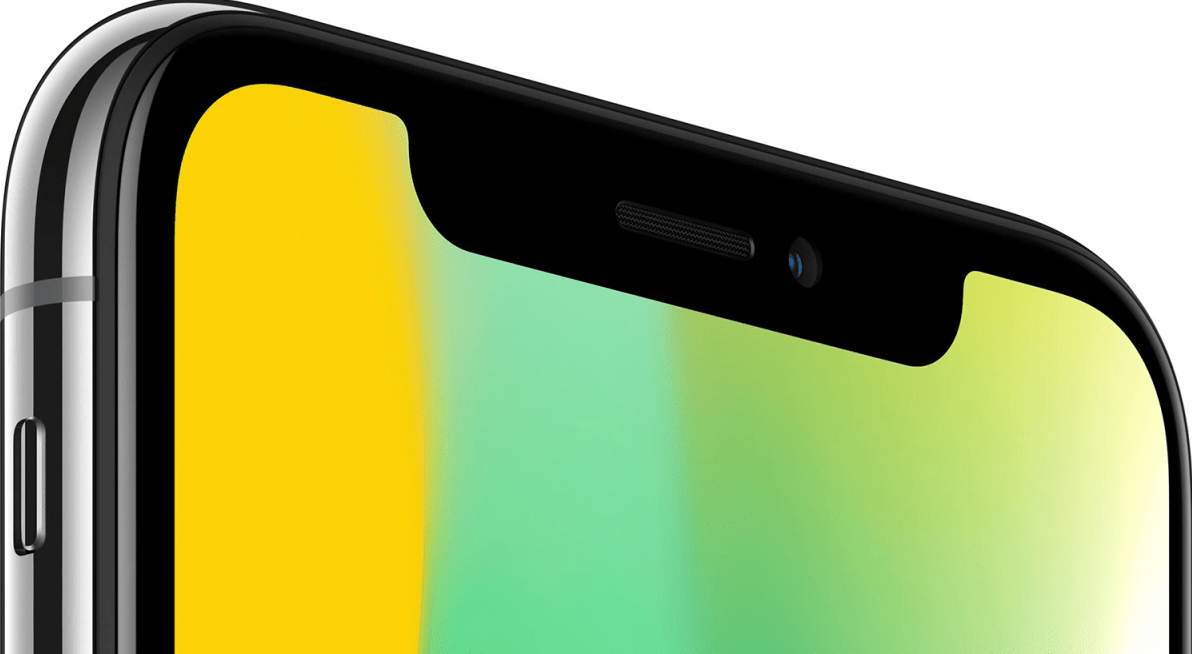