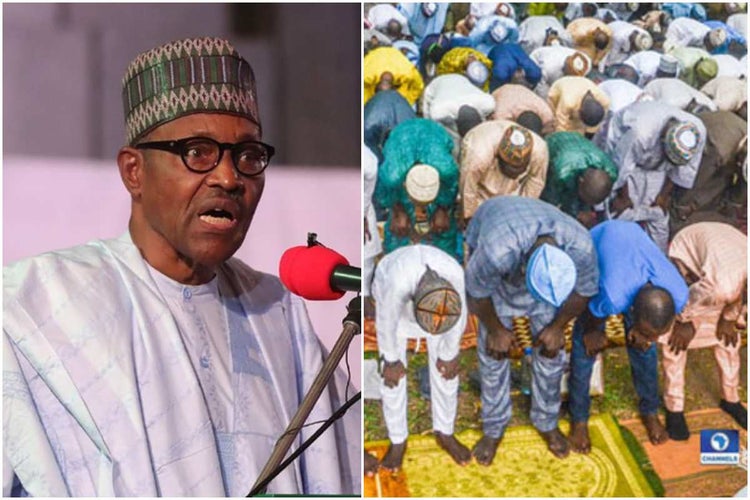 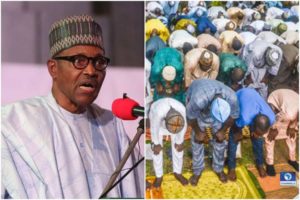 The Federal Government has declared Monday, May 25th, and Tuesday, May 26th, as public holidays to mark the Eid-al-Fitr Celebration.

This was made known by Minister of Interior, Ogbeni Rauf Aregbesola, who made the declaration on behalf of the Federal Government in Abuja.

Aregbesola congratulated all Muslim faithful for the successful completion of the Ramadan fast.

A statement by the Director of Press in the Ministry, Mohammed Manga, quoted Aregbesola as calling on Muslim faithful to replicate the life of kindness, love, tolerance, peace and good neighborliness as exemplified by the Holy Prophet Muhammad. 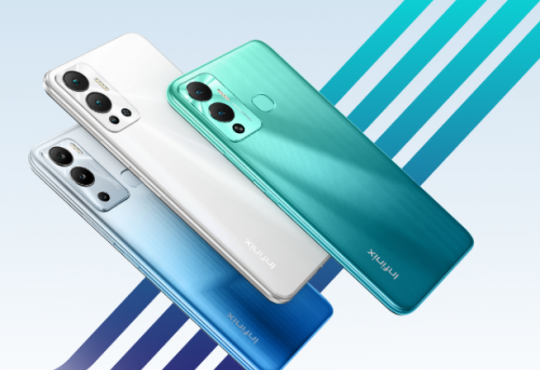