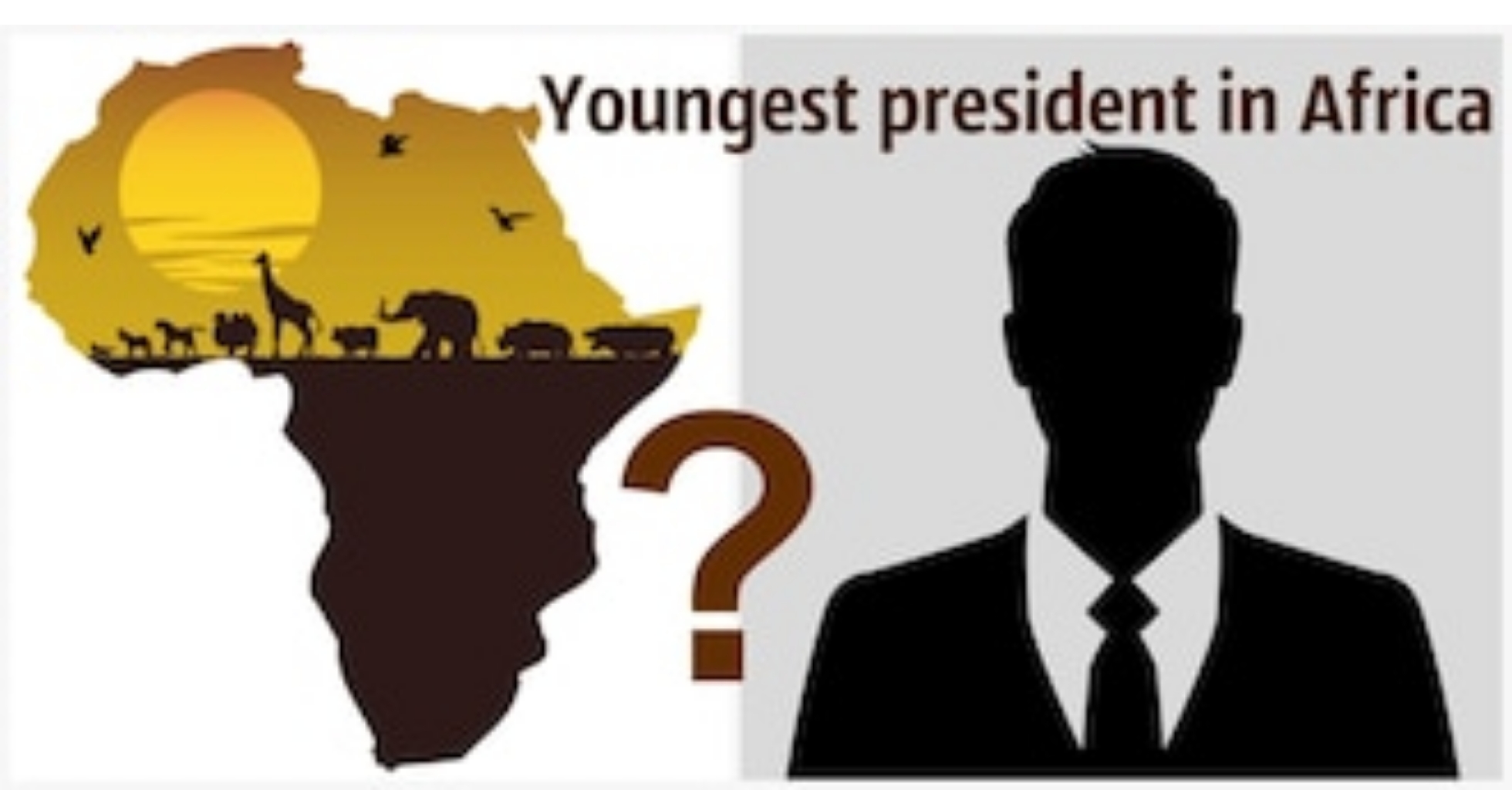 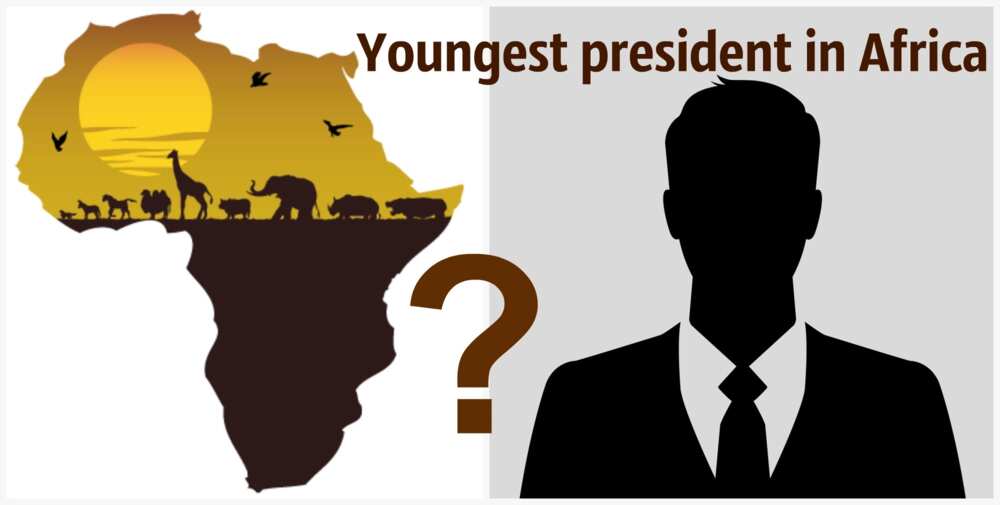 Usually, African Leaders are supposed to be in their 60s at the very least. In fact, many times, Africa leaders are over 60 0r 70. Well, things are beginning to change as young people are now leading some African countries. Below is a brief overview of the youngest presidents in Africa (2019)

Born on the 11th of December 1961,  Macky Sall has been the president of Senegal since April 2012. He was  served as a prime minister of Senegal under former president Abdoulaye Wade. 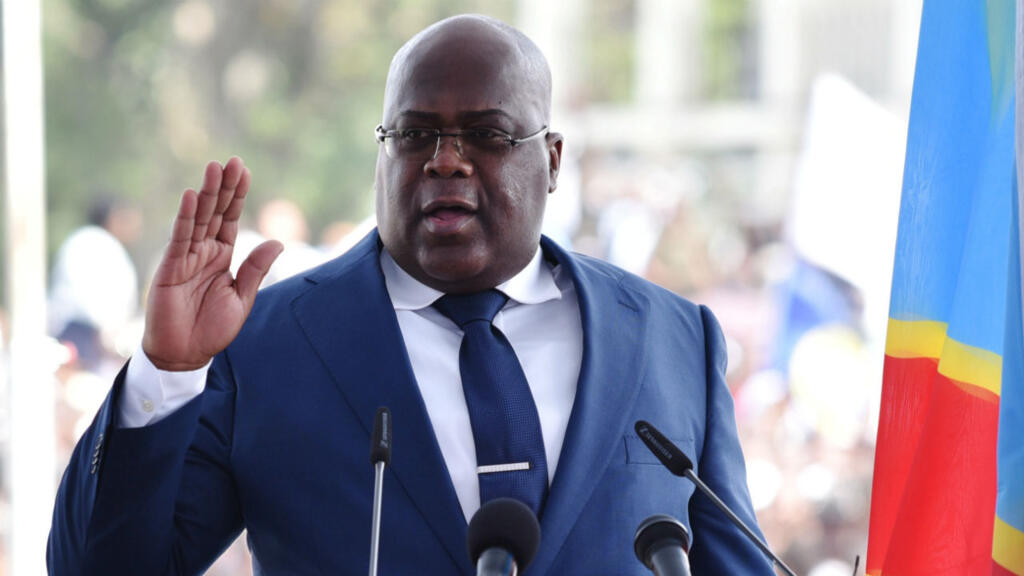 Born on the 13th of June  1963, Felix Tshisekedi is the current president of the Democratic Republic of Congo. He assumed office on the 25th of January 2019. 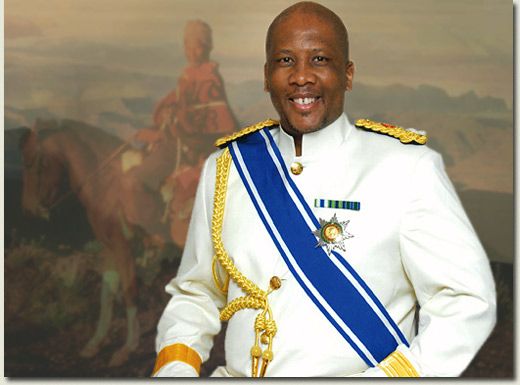 Born on the 17th of July 1963, Letsie III ( born David Bereng Seeiso) is the present King of Lesotho. 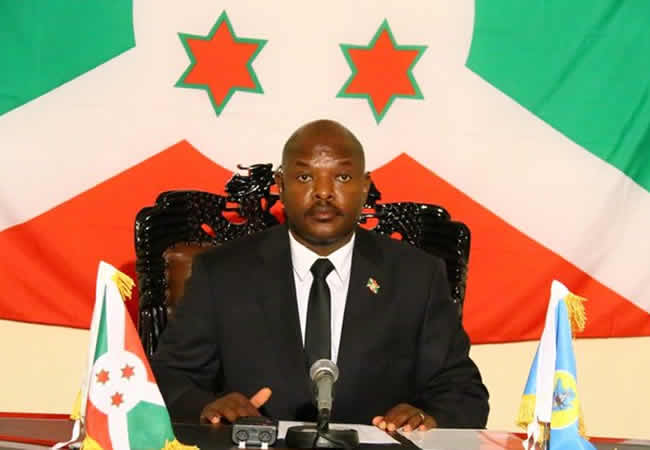 Born on the 18th of December 1973,  Pierre Nkurynziza has been the president of Burundi since August 26th, 2005. He is happily married with 5 Children

Born on the 16th of February 1965, Adama Barrow is the third and current president of Gambia. He is also a real estate developer. Adama Barrow has been in office since 2017.

Born on the Ist of October 1966, George Weah is the current president of Liberia and a former professional footballer. He is unarguably the greatest African player ever. In 1995, he was named  FIFA World Player of the Year and won the Ballon d’Or, becoming the first and only African player to win these awards. Born on the 6th of June 1966, Faure Gnassingbe is the current president of Togo. He has been in power since 2005. Born on the 30th of May 1974, Andy Rajoelina is the current president of Madagascar and the youngest president in Africa. He is assumed office on the 19th  of January 2019. 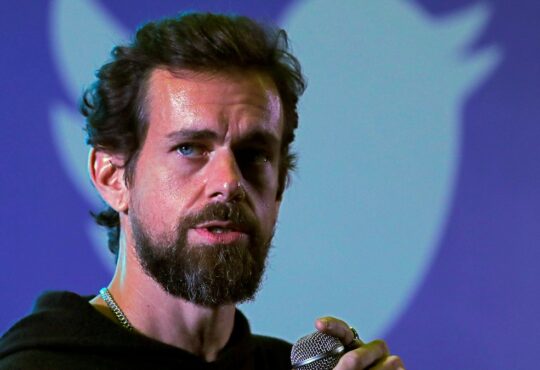