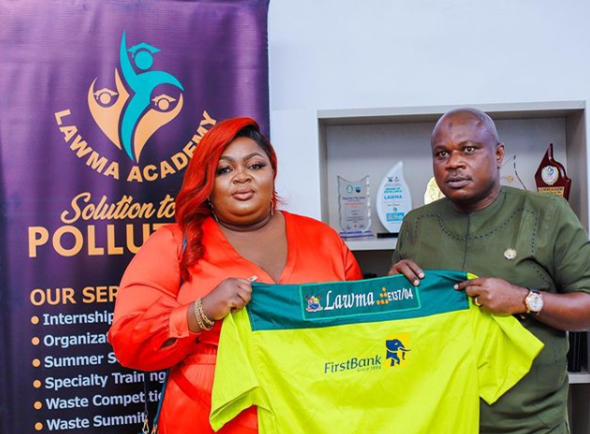 Plus-size Nigerian actress, Eniola Badmus has taken to her Instagram page to pen down an emotional note after she bagged a multi-million ambassadorial with the Lagos State Waste Management Agency (LAWNA).

This trolling from social media users has landed her a multi-million ambassadorial deal with the company. She has shown appreciation to the authorities of LAWMA and her fans for the support.

In an emotional caption, Eniola Badmus wrote on her page….

About 2 months ago, I was at the prestigious headies award show, heel high on the yellow carpet and wearing what I believe is still one of the best outfits.

Alas, the internet went agog speculating on my choice of outfit but really, I love my fans and I believe that commentary is from the place of love. Some specifically mentioned that I look like a LAWMA staff on the street.

However, those assertions have morphed into an untold success. Today I am a proud ambassador of Lagos State Waste Management Agency (LAWMA) @lawma_gov primarily to lead in adding value to the Lagos state environmental agenda through my talent and platform. 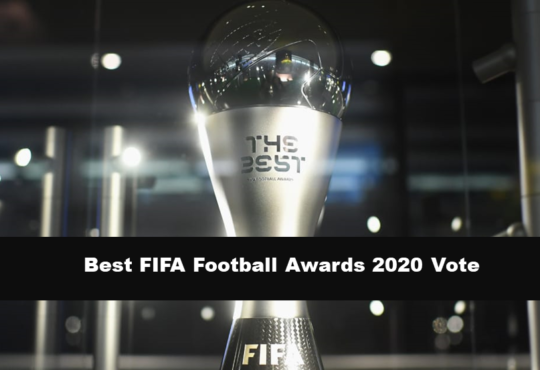