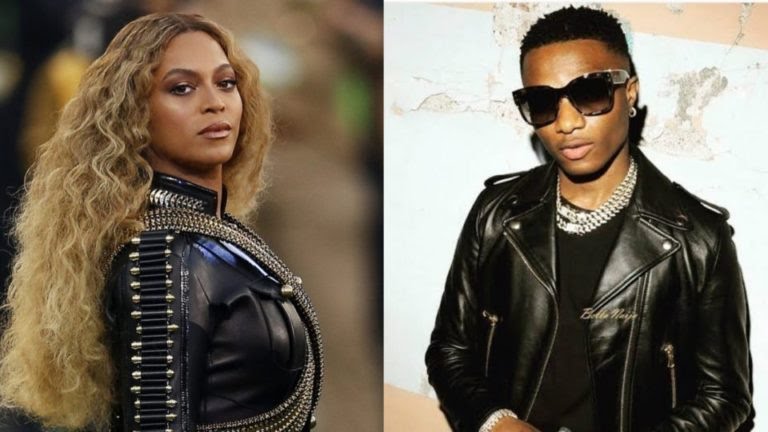 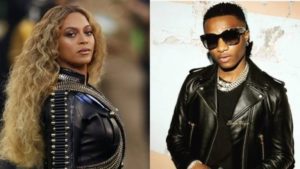 Nigerian Pop Star Ayodeji Ibrahim Balogun, aka Wizkid and U.S star, Beyoncé Knowles, has called on fans to appear on the video of the hit song ‘Brown Skin Girl’

According to Daily Mail,  Beyonce has called on black and brown people of different cultures, nationalities, ethnicities, genders and ages to come tell their stories.

The video is presently being shot in a number of locations across London with some of it being shot in Catford and Thamesmead, respectively.

The video would be directed by a Nigerian, Jenn Nkiru, who was born in Peckham, England. Nkiru had also worked with Beyonce and her husband, Jay Z on their smash hit single, ‘Apesh*t’ in 2018.