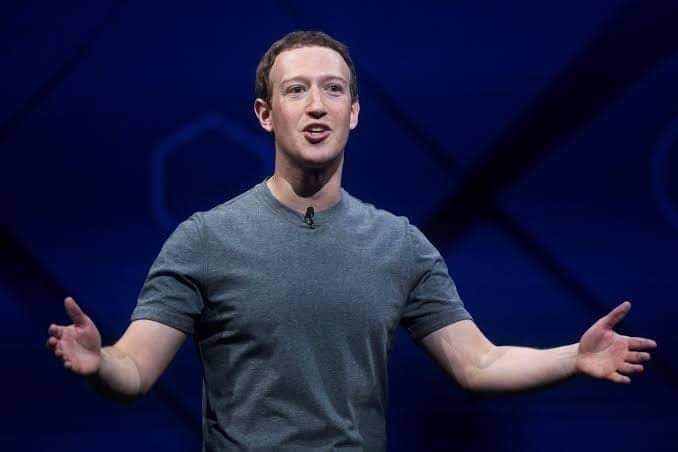 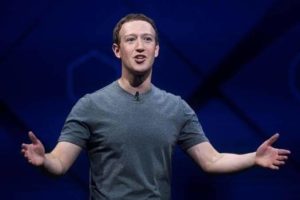 Zuckerberg stated that he is delighted to hear when people tell him how they met their partners on Facebook even though Facebook had no features to help with dating.

Hence this led to the idea to introduce Facebook Dating. Facebook dating was launched in the United States yesterday  and it is already live in 20 countries.

“One of my favorite things about building Facebook is I can walk through almost any city in the world and people will stop and tell me stories about how they met their husband or wife through Facebook. It’s a great feeling. And until recently, Facebook didn’t even have any features to help with dating.
Starting today, we’re launching Facebook Dating in the US. I’m excited to see how it’ll help people come together and find love around interests, groups and events in common. We’ve worked with privacy and security experts from the beginning to make it safe and give you control over your experience. Facebook Dating is now live in 20 countries and I’m looking forward to launching more soon.”