HomeFeatured10 Shocking things you did not know about Robert Mugabe
FeaturedNews 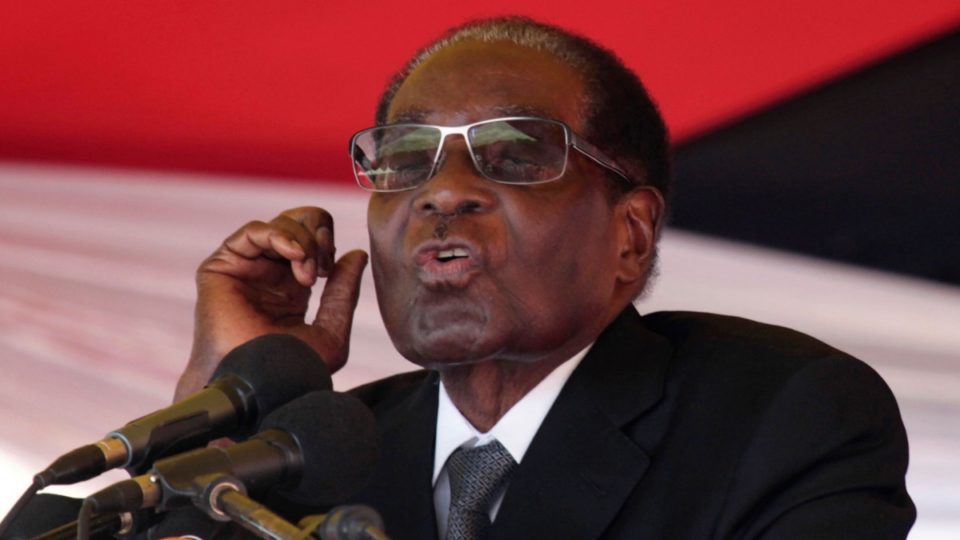 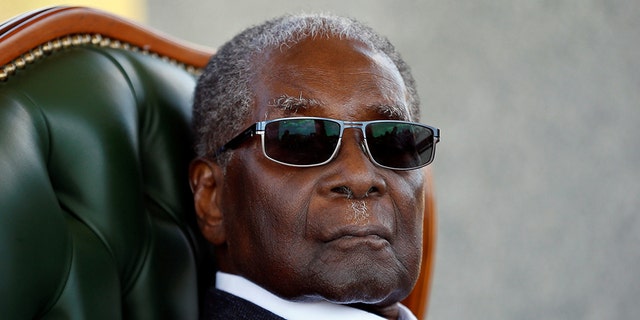 Politics might not be your cup of tea but the name Robert Mugabe is sure to ring a bell. All over the world, former Zimbabwe president Robert has been known to be an Infamous leader but on the good side, he had a huge influence on Zimbabwe freedom fighting movements.

Waking up this morning, I switched on my TV to be greeted by a news headline ‘Robert Mugabe Zimbabwe ex-president dies aged 95’. He passed away after a long battle with ill health. It is in this light that I bring to you 10 shocking things you did not know about the late politician.

NaijmobileJuly 23, 2021July 23, 2021
A few weeks ago, TECNO launched the Phantom X smartphone in an exclusive event at the Hardrock café. Asides the...

SandraJuly 23, 2021
It is no longer news that the popular Yoruba Activist Sunday Igboho was arrested in Benin Republic a couple of...