HomeNewsMMM cancelled all Requests for help as panic builds up
News

On Tuesday, four days after its return it cancelled all (GH) requests by participants to get their money back, creating panic once again.

“MMM has crashed o. Mmm deleted automatically every GH request few minutes ago. We are stranded now,” a participant, who did not want his identity disclosed.

But the scheme had another excuse ready; a system upgrade is to be blamed. It explained that the site was not fully shut down for the upgrade because that would cause panic.

They said, “Please note that the GH orders were not cancelled because if cancelled, you will see it at the right hand side as deleted. It was removed because of the following reasons:

There is an ongoing upgrade because programmers are always working on the MMM system every day so the promised New Model can be unveiled as soon as possible.”

But for many participants, there was call for alarm. For instance, a user pointed out that contrary to the claim in the statement there was no pending sign on his account.

“My mavro isn’t showing pending o. And I hope the order will be restored automatically when they are done because I can’t start waiting for another week to get paired, haba,” a participants complained in response to the post.

Another participant told one of our correspondents that while the GH requests were removed, the provide help function was still active.

About three million Nigerians, who are believed to be participants of the illegal scheme, had received a shocker on December 13 when their accounts was frozen with one suicide attempt reported.

At the time, those behind the scheme blamed the freeze on bad publicity and the need to prevent technical challenges that may be occassioned by the Yuletide rush.

They also promised to be back stronger on January 14, insisting that the scheme had not crashed as was widely reported.

Upon the ‘return’ of the scheme 24 hours ahead of schedule many Mavrodians had broken into wild jubilation, mocking the country’s financial sector regulators and Nigerians who had made fun of them for falling victim to one of the world’s biggest financial scams.

January 13 and the rest of the year belonged to Mavrodians they concluded, taking to the social media and posting videos of the celebrations. One Mavrodian hit the studio and posted a video of him singing, “MMM is back again/my salary is back again/my house rent is back again.”

The joy is turning out to be premature. MMM came back with new rules and most of all frustration for many who had seen their financial calculations rubished in December and their plans, including at least one wedding plan, truncated. 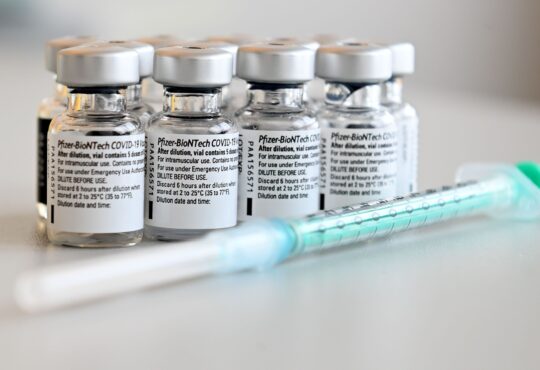