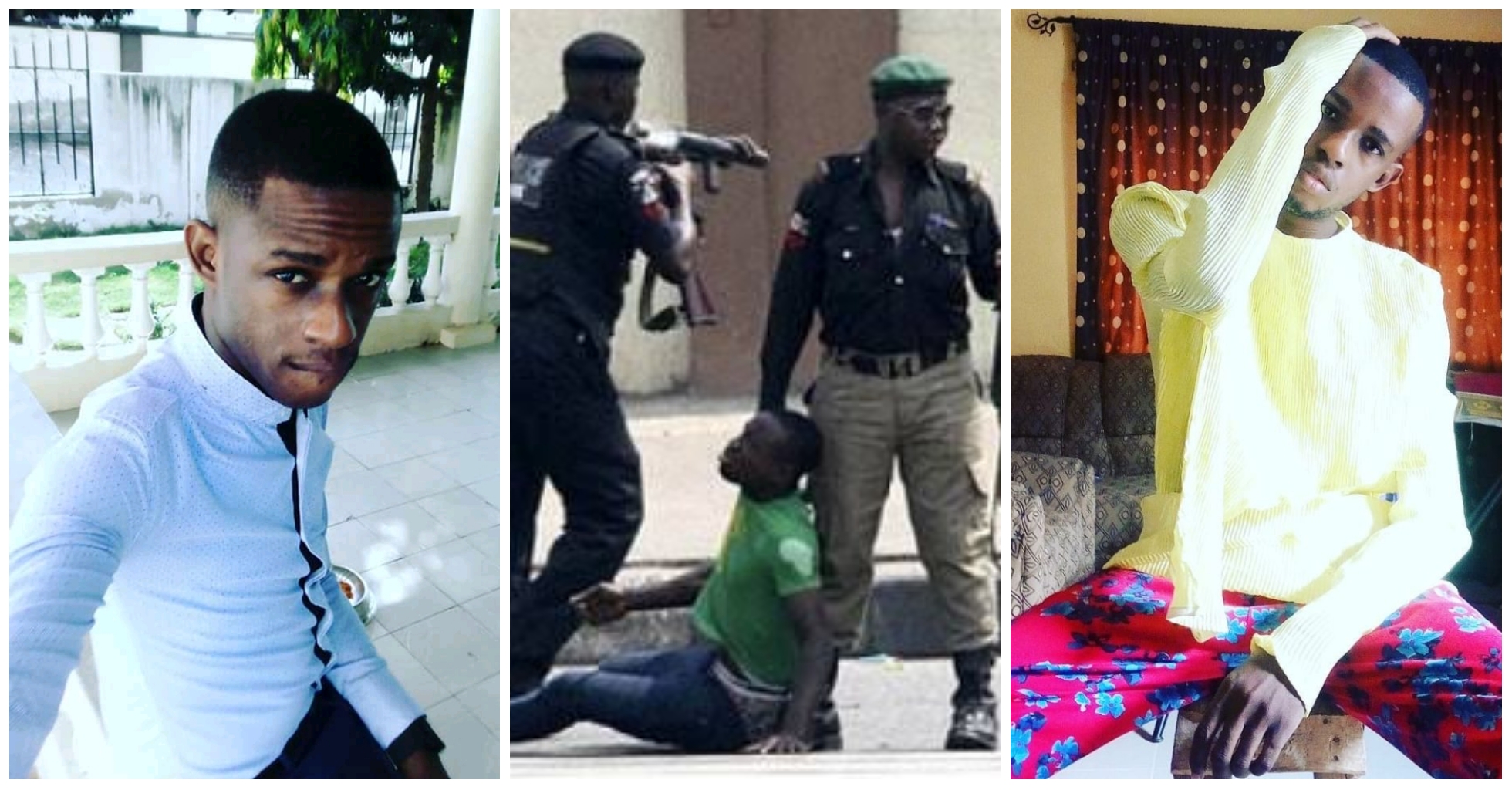 A fashion designer has accused police in Festac of kidnap and extortion. Joseph Ejiro said he “was kidnapped, beaten, tortured, threatened with death by members of the @PoliceNG”.

He said he was at Festac on November 21 to make a delivery to a client when he was arrested at about 11am for no reason. He said they demanded to check his phone then pushed him into their van and beat him up when he was reluctant.

According to Ejiro, they drove off with him and, on the way, they threatened to kill him and frame him “with the charge of any crime they deemed fit”. This was after they had searched his phone and found nothing incriminating. He said they placed different objects in his hands and took photos of him holding those objects.

Ejiro said they then demanded that he paid them 500,000 Naira before he will be released. They kept negotiating with him as he begged that he doesn’t have the money. Eventually, he claims they forced him to unlock his mobile bank app with his fingerprint and they transferred 185,000 Naira to a bank account belonging to a certain Ashamo Oluwasola Samuel. They left only 3,500 Naira in his account.

He said they also took the 5,000 Naira cash in his bag, leaving him with only 250 Naira cash. He claims he was eventually released by 7pm after 8 hours.

” How I Was Kidnapped And Made To Pay Ransom by Policemen at Festac.

The last few days have been some of the most depressing of my life. I have debated whether or not to talk about this, what the point would be other than rehashing a terrible experience, but the kindness and outrage of friends in the last few days have affirmed for me that I’m not crazy or overly dramatic for feeling this way. Violated. Expendable. Afraid.

I was kidnapped, beaten, tortured, threatened with death by members of the Nigerian Police Force. What does freedom mean when police men can force you into their van, torture you, and threaten to kill you if you don’t pay ransom?

21st November. I was at Festac to make a delivery to a client. Heading home, a police officer (wearing a police polo shirt with no name tag) blocked my path at Second Rainbow junction and told me his oga wanted to speak to me. This was around 11 AM.

I asked what the problem was and he said there was no problem, just to come with him. The officer led me to a police mini bus parked in front of the petrol station at Second Rainbow junction. There were seven police men in police polo shirts waiting at the bus.

The officers asked what was in my bag, grabbed it before I could respond, and went through it. Money, phone charger, ear phones.
They demanded that I unlock my phone and give it to them. I asked again what the problem was and why they needed to go through my phone.

They repeated their order, crowding me in, and even though I was terrified I refused to hand them my phone until they told me why they wanted to go through my phone. The IG is constantly on television saying that such demands are illegal and ultra vires.
The police officers pushed me into their mini bus and took turns beating me. My cries of pain fell on deaf ears.

They handcuffed me and made the cuffs so tight it cut off blood flow and my hands went numb. I was screaming in pain and begging them to loosen the cuffs. They refused.
They forced my finger onto my fingerprint scanner and unlocked my phone.

One of them got behind the wheel, started the bus, and they took me to their station at 7th Avenue Festac Town police post. On the way, they threatened to kill me and dump my body in a ditch, threatened to frame me with the charge of any crime they deemed fit.

Having gone through my phone and finding nothing incriminating, they took pictures of me with their phones, putting objects in my hands I couldn’t see and taking snapshots. Each time I made to look at the things they were putting in my hands, I was slapped and told to look up at the camera.

Eventually, one of them made me unlock my phone again. He opened my GT Bank App on my phone, forced me to unlock the app with my fingerprint, and then they made me transfer 185,000 naira to this bank account:

They said this was the only way I was going to be released. Did I want to end up in prison?

They had made me transfer all the money I had in my account, leaving behind just 3500 naira. Apparently I was supposed to be grateful for their generosity, that they didn’t wipe me completely clean.
They took the 5000 naira cash I had in my bag, leaving me with the 250 change that was in my pocket.

They finally let me go at about 7pm. They had robbed me of my money and my day. I had spent eight hours in their custody.
The rest of the day went by in a blur. I couldn’t believe what had just happened to me. Kept saying I had been arrested by the police and they took money from me, until a friend corrected me: I was kidnapped and made to pay ransom.

My crime: being a young man going about his business and having the audacity to walk on the road.
I have been in contact with the IG’s office, have called the police public complaints hotline, been directed to their WhatsApp to send my account of everything that happened, what these police officers did to me. So far I haven’t gotten any feedback on my complaint. My messages on WhatsApp have been read, but there’s no response.
I don’t know what to do anymore. I need my money back. I need those officers to be punished, for the police force to be sanitized. However, I know this a pipe dream. Nobody really cares.

I just need my money back. I’m at the end of my rope right now. Really don’t know what to do, but those police officers cannot keep my money in addition to everything else they took from me. I’m scared to leave my house now. What if something like this happens again?
Please if you know anyone that can intervene in this situation, I’d appreciate it very much. Thank you.” 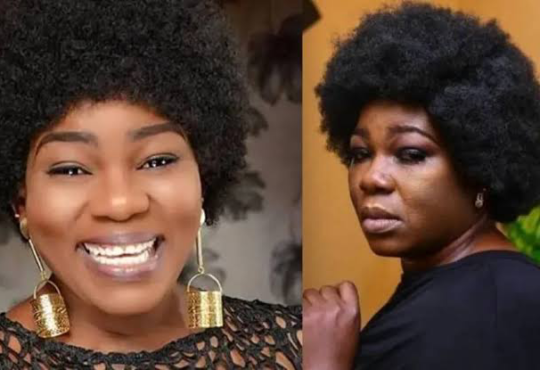