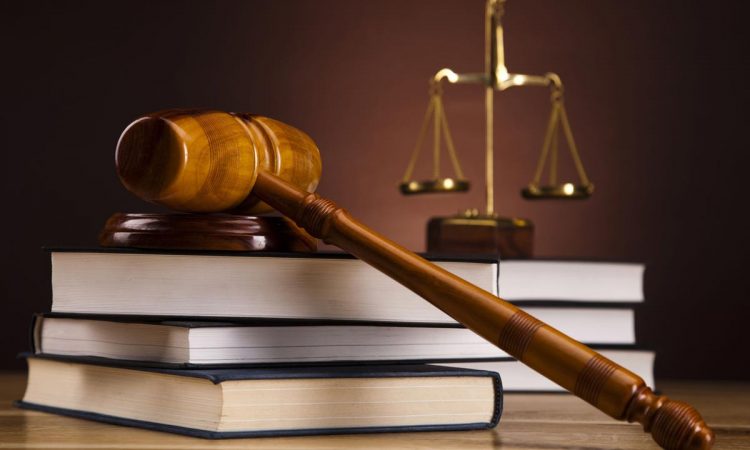 The Lagos State House of Assembly on Thursday passed the Value Added Tax Bill, with Speaker Mudashiru Obasa directing the Acting Clerk of the House, Mr. Olalekan Onafeko, to transmit a clean copy to Governor Babajide Sanwo-Olu for assent.

The House also passed the bill that prohibits open cattle grazing in the state.

The two bills were passed after unanimous votes by the lawmakers at the sitting where the bills were read the third time.

Immediately after their passage, Speaker Obasa commended his colleagues for their passion to see that the state continues to grow.

“I thank you all for this historic exercise,” Obasa said.

The House had held separate public hearings on the bills on Wednesday, with stakeholders expressing support. 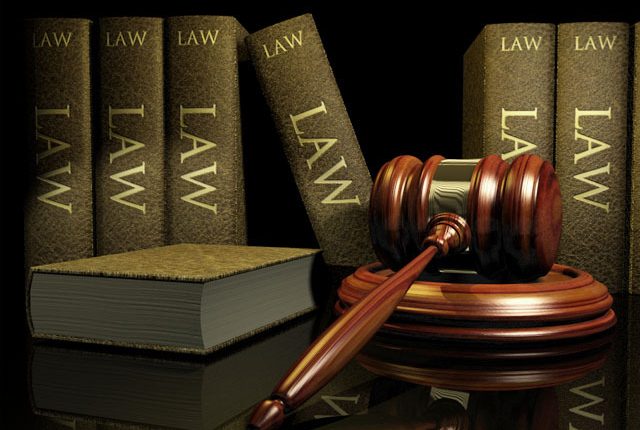