HomeNewsHushpuppi and Woodberry Reportedly Arrested by Interpol in Dubai
News 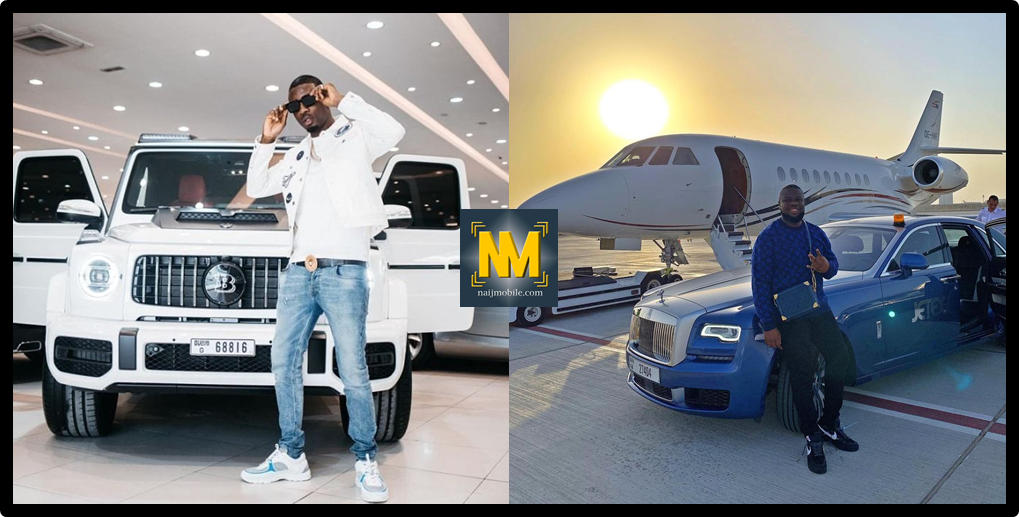 Nigerian Big Boys based in Dubai, Hushpuppi, and Woodberry have been reported to have been nabbed in Dubai in a raid that was carried out by the International Police Organization(INTERPOL) on the ground of been fraud suspects. 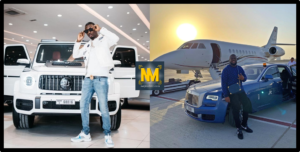 Read also Top 10 Nigerian ‘’Big Boys’’ who have no verifiable source of income.

A video has been circulating on social media which showed footage of the Interpol team at the front of an anonymous building which was reported to be the same building hushpuppi and woodberry were at the time of the arrest.

This is the video of Interpol at the building that Hushpuppi, Mr Woodyberry were arrested. pic.twitter.com/grZtImletf

Hushpuppi to Interpol: Permit me to call my lawyer before I say anything!

HUSHPUPPI is not a yahoo, he is a musician pic.twitter.com/QF2WcxSNsQ

The only man that can save Hushpuppi and his Crew pic.twitter.com/VVGlQRP8fE

They arrrsted hushpuppi for fraud and yes we are happy but Nigeria should be ashamed cos it legitimize fraud and inappropriate money getting when our leaders have used govt as a means of enriching themselves. And for those that have hush as role model e be things o.#Hushpuppi 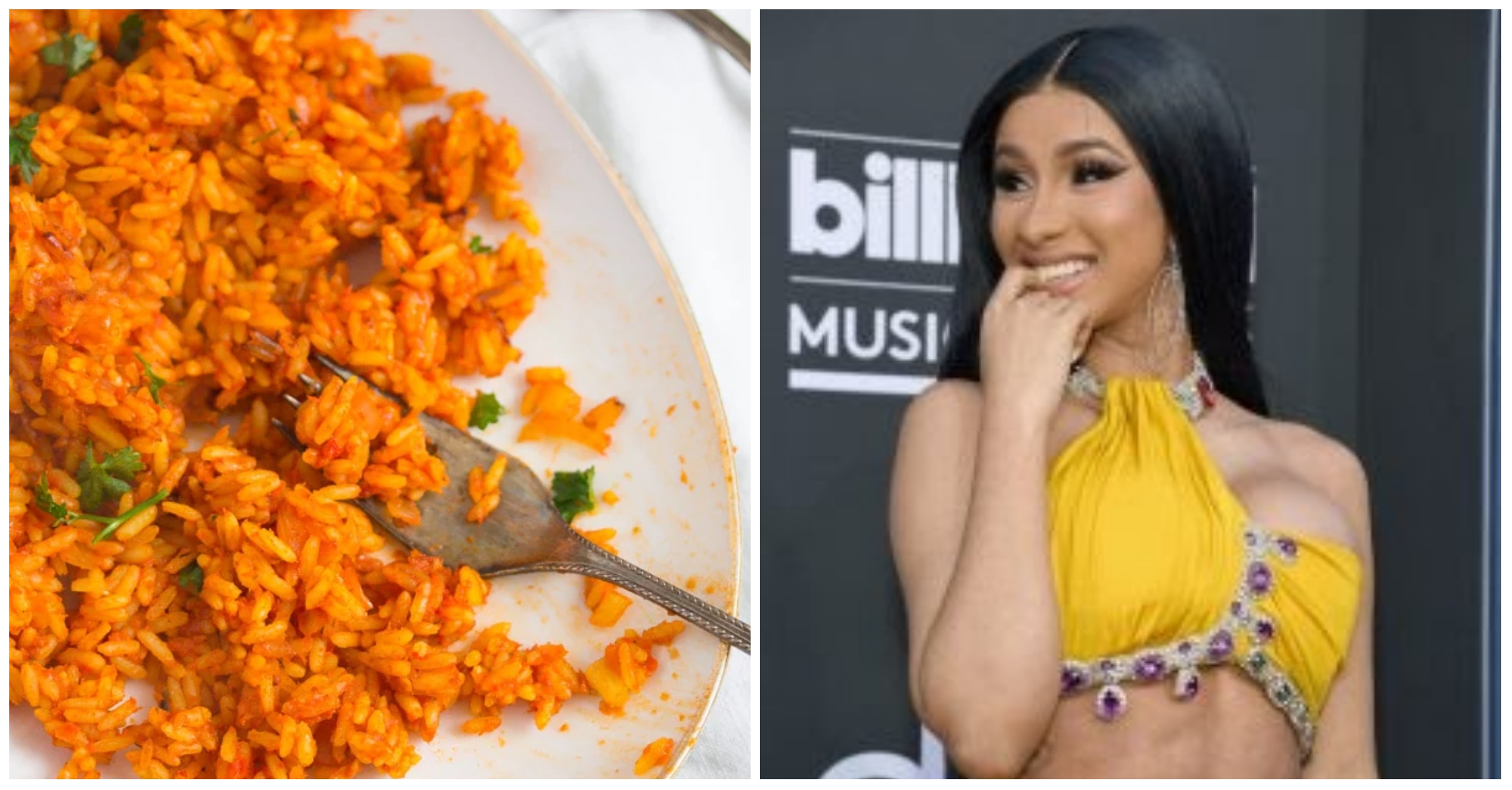