HomeEntertainmentBBNaija Winners: See what the past 4 winners have been up to
EntertainmentFeatured 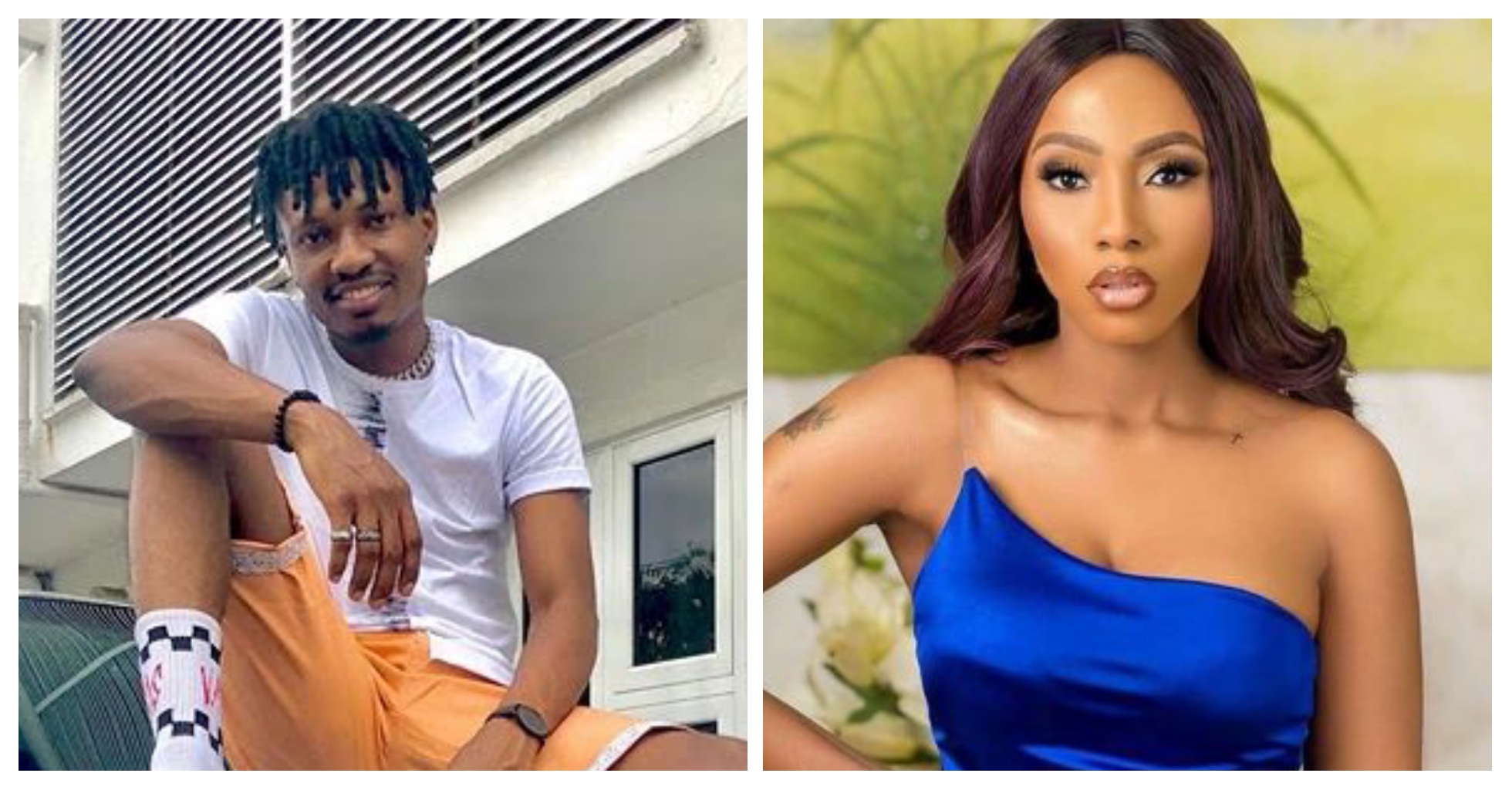 As we gear up to another season of drama, let naijmobile.com wet your appetite with what the past 4 winners have been up to 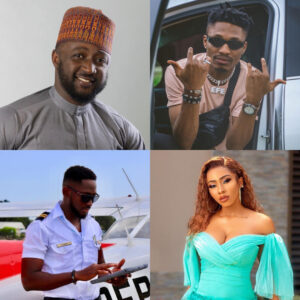 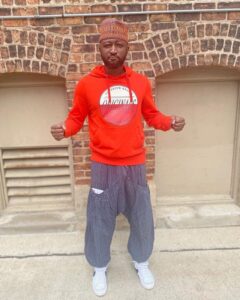 The first edition of  Big Brother Nigeria a was won by Katung Aduwak and had Nollywood actor, Gideon Okeke and TB Host, Ebuka Obi-Uchendu as housemates.

After winning the first edition of Big Brother Nigeria, Katung Aduwak went on to study  filmmaking and production. At the moment, he direct most of the series on Africa Magic. 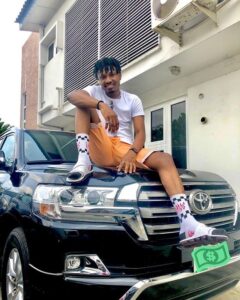 The second edition of Big Brother Naija was won by Efe Ejaba. His participation in the BBNaija season two became synonymous with the phrase, ‘Based on logistics’. 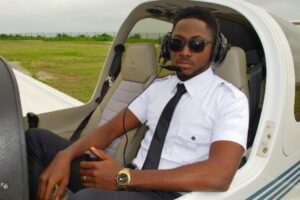 The third edition of Big Brother Naija which many regarded as the most dramatic T had Cee C, Tobi, Alex, and Miracle, who emerged as the winner.

After winning the show, miracle went to advance his aeronautic training in the United States. In 2018, he obtained his certification as an “Instrument Rated” pilot. 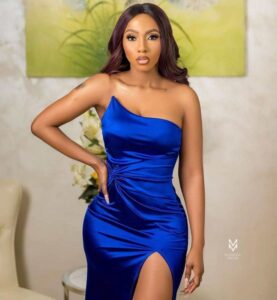 Mercy Eke aka Lambo is the official first female housemate to win the BBNaija show.  After winning the season 4 edition, Mercy has ventured in Real Estate and Fashion. She also has her realty show ‘Mercy and Ike’ which airs on Africa Magic Showcase. 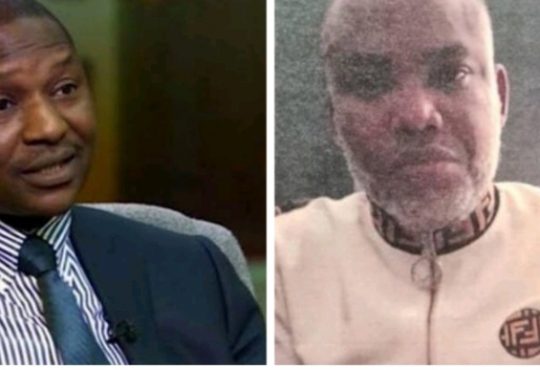