HomeSportsEuro 2020; Sad News For Belgium As They Miss Two Key Players For Their Opener Against Russia
Sports 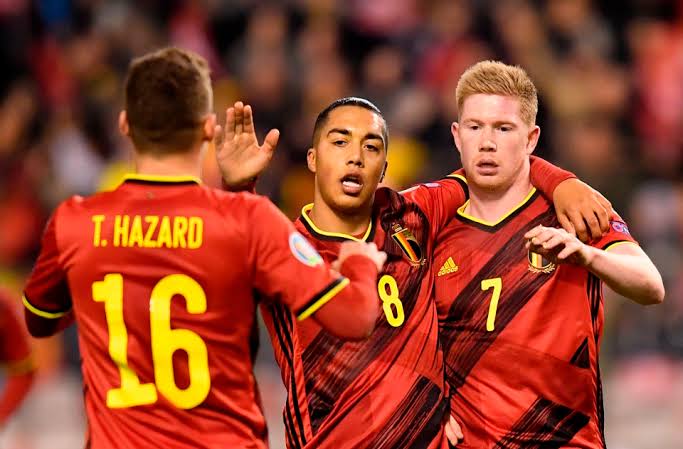 Due to injury, Belgium will be without Kevin de Bruyne and Axel Witsel when they face Russia in their Euro 2020 opener on Saturday. 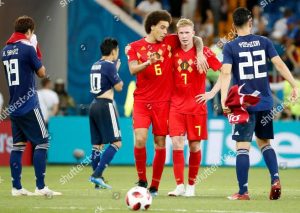 In the meantime, Axel Witsel is recovering from an Achilles tendon injury. Belgium are in Group B alongside Denmark, Finland and Russia. 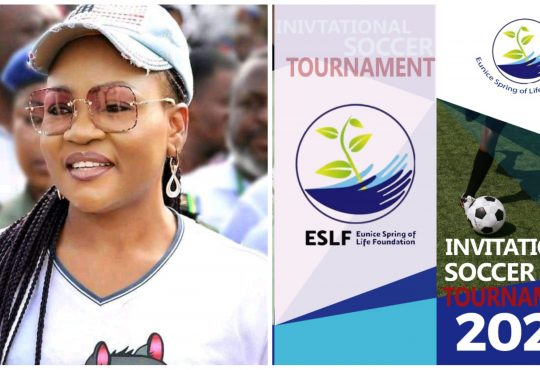