HomeOpinionTop 3 players Chelsea should sign in January to finish in top 4.
OpinionSports 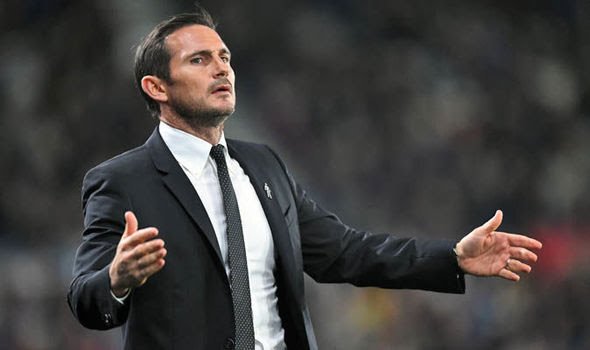 What a season it is turning  out to be for Frank Lampard and his troops as the have secured a spot in the UEFA Champions  League round of 16  and sit comfortably in 4th position in after 16 games played in the EPL.

Truth be told,  nobody expected this from Lampard and his youngsters but they have impressed so far and would be hoping to fix their weaknesses as the season progresses.

In regards to fixing their weaknesses, Lampard now has the opportunity to buy players after the Blues transfer ban was lifted. Chelsea are rumoured to be handing Lampard a £150 million war chest to prepare his side for competing in the Champions League and in domestic competitions. Without further ado, here are three players Chelsea should target to make this team go up a notch:

One of the problem positions for Chelsea this season has been left-back. Marcos Alonso remains unable to perform effectively as a full-back, much more comfortable at wing-back, while Emerson has been dwindling after a bright start.

Over the past few months Chelsea have been heavily linked with a move for Leicester City left-back Ben Chilwell. The 22-year-old has been exceptional as part of Brendan Rodgers’ side currently sitting second in the Premier League.

Tammy Abraham has been excellent this season, scoring 12 goals so far in all competitions, but without him Chelsea are left wanting in attack.

Neither Olivier Giroud nor Michy Batshuayi have truly impressed under Lampard this season when called upon,

For the past couple of years , Chelsea have been linked with French forward Moussa Dembele, formerly of Celtic and now at Lyon. And those links have surfaced once more, leading to suggestions of a January move.

The 23-year-old has been in phenomenal form for Lyon in Ligue 1 this season, despite their struggles, scoring 10 of their 24 goals.

While defence has been a problem, at the other end of the pitch, Chelsea still have the mighty task of replacing Eden Hazard.

The Belgian was simply irreplaceable for Chelsea last season, being directly involved in 49% of the Blues’ Premier League goals – scoring 16 and recording a division-high 15 assists.

And although Christian Pulisic is doing his best to try and replicate what Hazard can do, Chelsea are still being linked with various wingers. One of those is Jadon Sancho.

Sancho is growing unsettled at Borussia Dortmund and has been linked with a return England after initially leaving for Germany in 2017.

Sancho, still only 19, has a bright future ahead of him and would not resist the offer to join other Chelsea youngsters 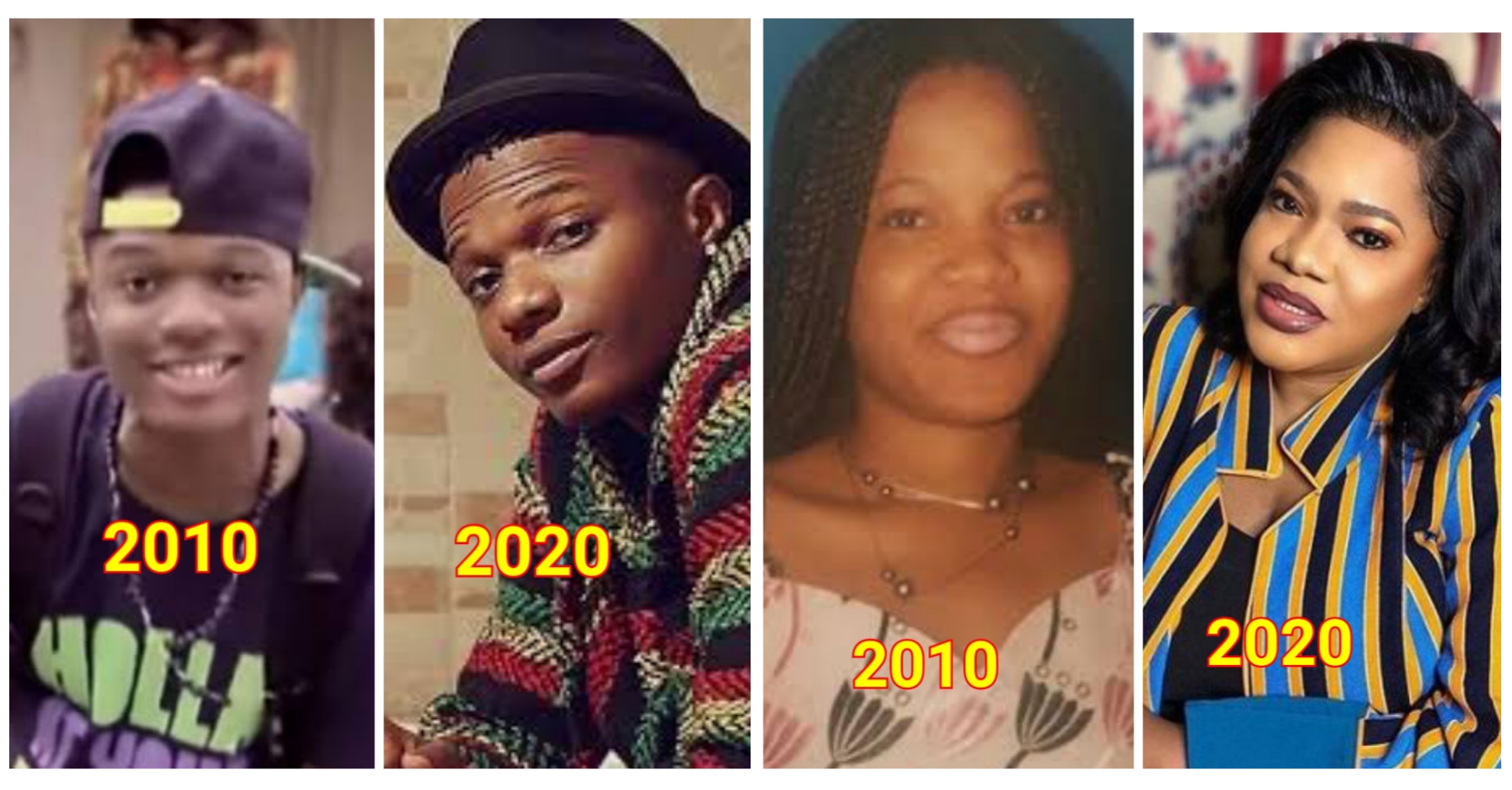