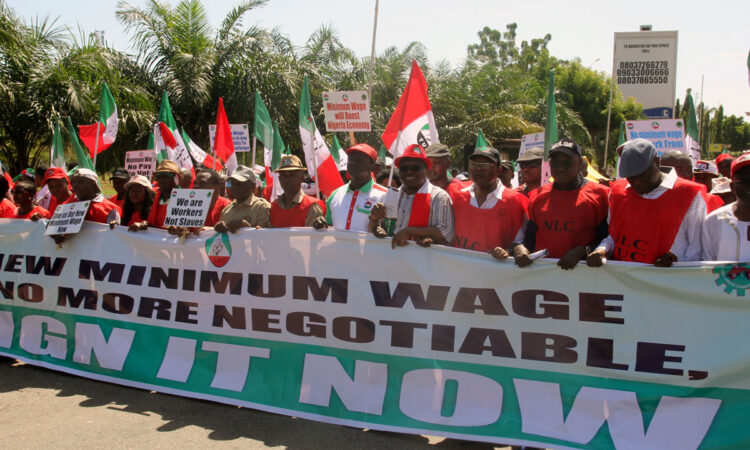 The Nigeria Labour Congress (NLC) on Wednesday staged a nationwide protest over proposed amendments to the minimum wage for Nigerian workers.

This protest which is being coordinated from the Federal Capital Territory (FCT), Abuja, is said to be holding following attempts by some lawmakers at the National Assembly to remove the Minimum Wage from the Exclusive Legislative List to the Concurrent Legislative List.

Members of the organised labour from various members organisations arrived at the venue for the take-off of the protest in various states, most bearing placards with different inscriptions.

The National President of Nigerian Labour Congress, Ayuba Wabba while addressing the workers at the Unity Fountain in Abuja stated that the right of Nigerian workers to enjoy the minimum wage which is in line with the International Labour Organisation.

He described as shameful, the attempt by some State Governors and members of the National Assembly to short change the workers.

Wabba says the Bill being sponsored by Garba Datti Muhammad ( APC: Kaduna) to amend the minimum wage law must be resisted.

According to him, such an amendment will leave the Nigerian workers at the mercies of State governors whom he says will be paying workers whatever the decision. 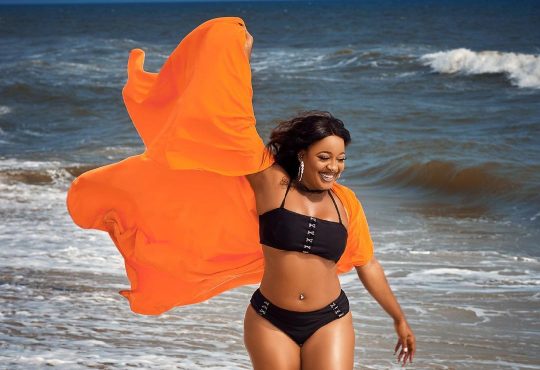 Nigerian Army Begins 2019 Recruitment, Check Out The Requirements and How To Apply

Tutorial on How to clear Samsung Galaxy S9/S9 Plus cache