HomeTechInfinix Zero 8 vs Tecno Camon 16 Premier: What are the differences?
Tech 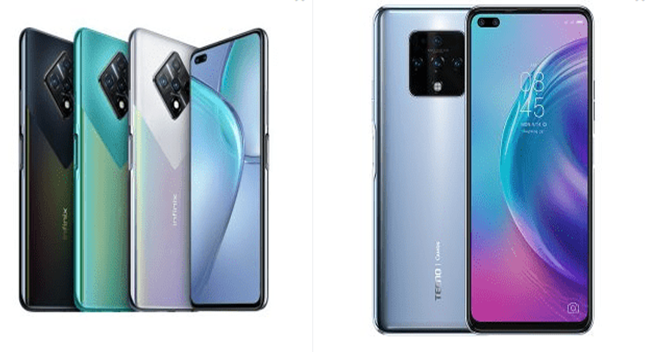 Infinix Zero 8 vs Tecno Camon 16 Premier: A Look At The Designs 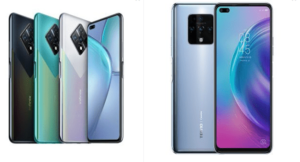 In terms of display, The TECNO Camon 16 slightly bigger. This device features a 6.9-inches  display. This display has a screen resolution of 1080 x 2460 pixels and a screen density of 374 PPI. 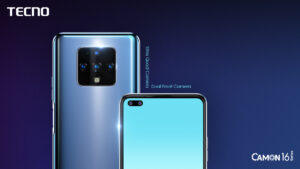 Any Difference In The Cameras and Battery? 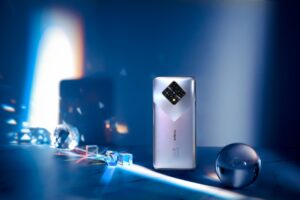 There is no difference in the cameras and battery capacity of the TECNO Camon 16 Premier and Infinix Zero 8. Both devices have a similar 4500 mAh and similar rear and front camera setup. The hardware and software.

Let’s Talk About The Hardware and Software 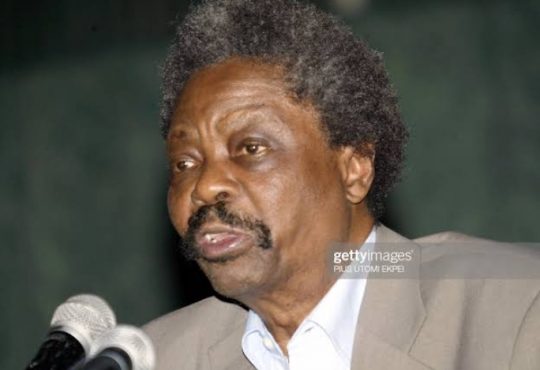