HomeFeaturedProfile of Late Dr. Chike Akunyili Who Was Killed By Unknown Gunmen
FeaturedNews 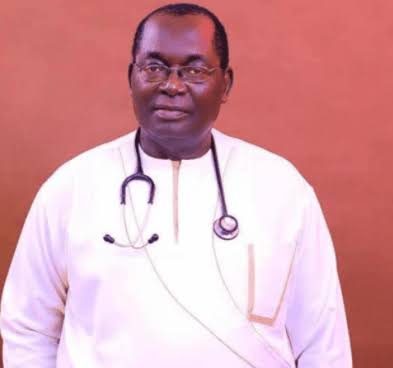 Dr. John Chike Akunyili, husband of Prof. Dora Akunyili, former Director-General of the National Agency for Food and Drug Administration and Control (NAFDAC), was assassinated by unidentified gunmen in Anambra State on Tuesday.

His assassination highlights the disturbing mayhem perpetrated by misguided youths and thugs in Nigeria’s Southeast region.

Here is the profile of the popular doctor and some lesser known facts about him.

5 Foods That Can Help You Fight Insomnia

Canadian Government gave us over N775k each, I’m not coming home – Nigerian man