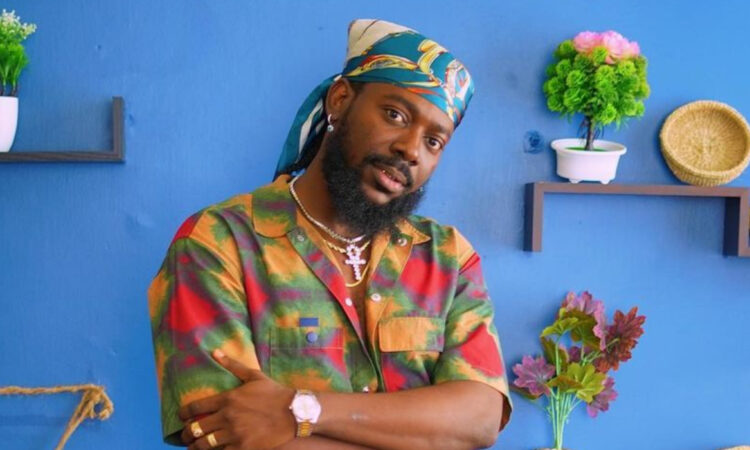 Adekunle Gold fired up his social media fans on Sunday, September 25, 2022, with the exciting news of his ‘Catch Me If You Can’ tour.

After a whirlwind world tour, the brilliant musician announced he would stage the last leg of his trending ‘Catch Me If You Can’ tour in Lagos on December 18, 2022, at the Eko Hotel.

‘Catch Me If You Can’ is the title for Adekunle Gold’s fourth studio album, released in February amidst warm regards for the artiste and applauds from his fans worldwide.

‘Catch Me If You Can’ will be the singer’s first show in Lagos state, Nigeria, in four years. Adekunle Gold teamed up with ace comedian Basketmouth for the production of the highly expected concert. 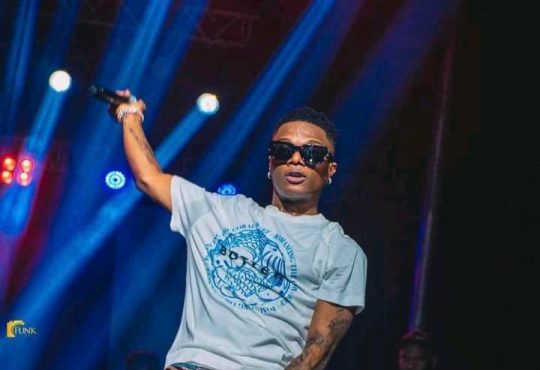 EXCLUSIVE: How Wizkid Shut Down Warri With A Masquerade And Expensive Outfit At His Concert

7 Benefits of Social Media Marketing Every Business Should Know