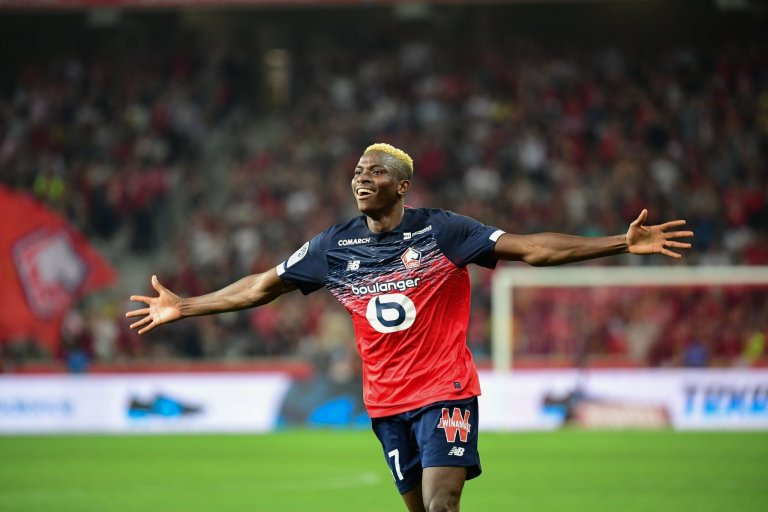 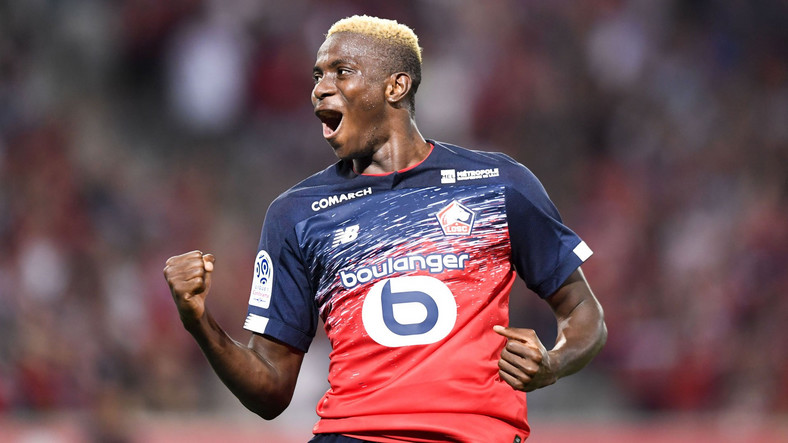 Super Eagles striker Victor Osimhen has been named as the French Ligue 1 Player of the Month for September 2019 taking over from Rennes midfielder Eduardo Camavinga who won the award in August. 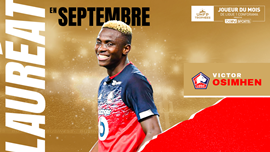 Osimhen, 20, who joined Lille this summer won 45% of the vote to beat Monaco’s Islam Slimani (37%) and Nantes’ Nicolas Pallois (18%). He was involved in four goals (2 goals, 2 assists) for Lille in September.

With 7 goals in 9 appearances in the Ligue 1, Osimhen is the fourth-highest goalscorer in the top five European Leagues. 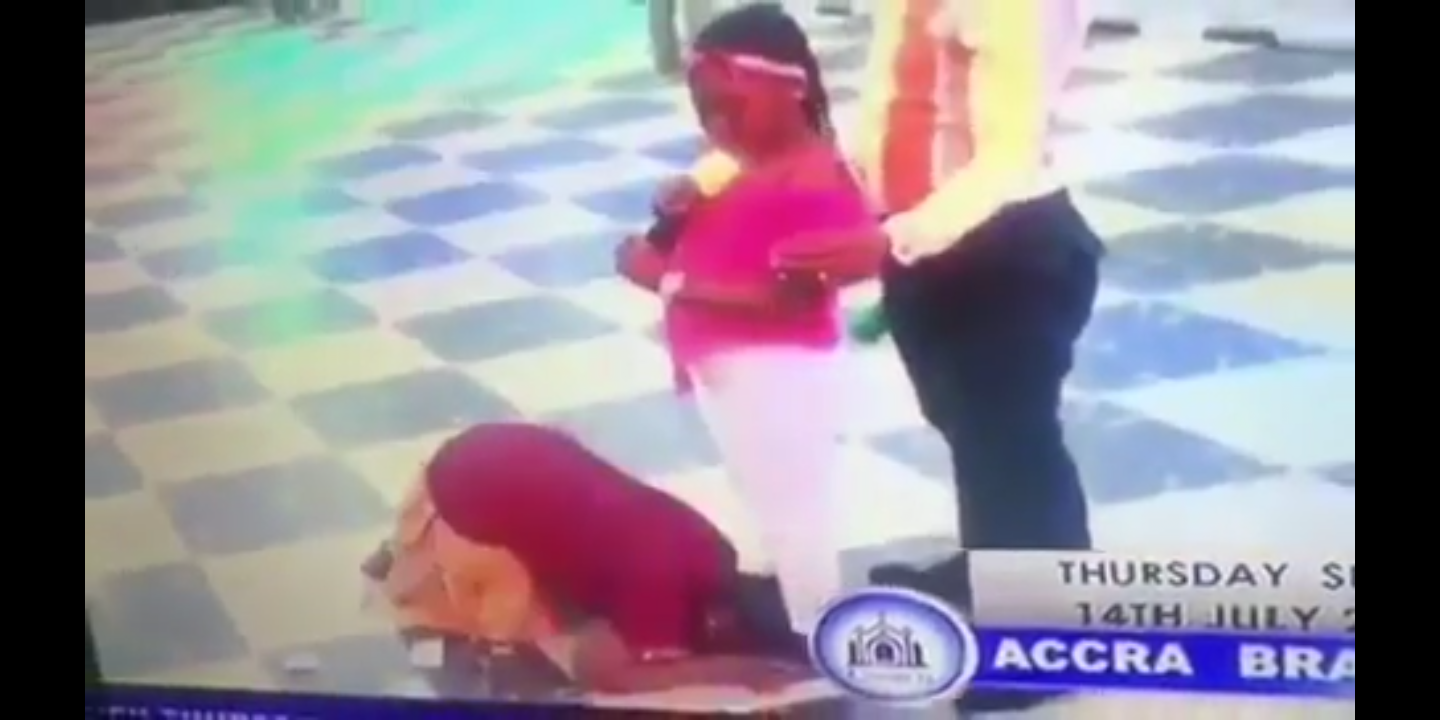