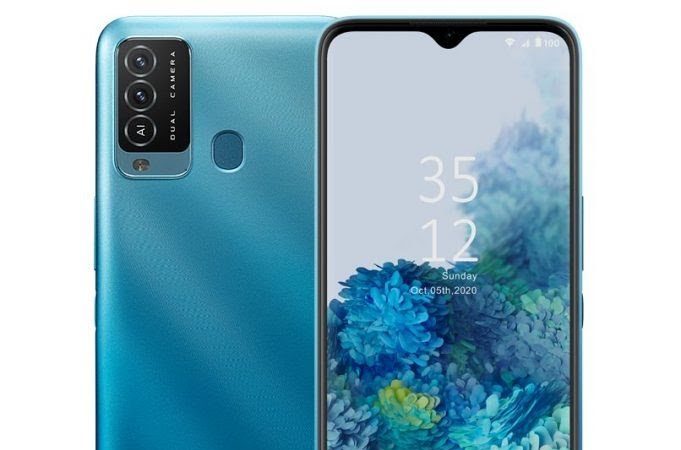 The iTel P37 Pro is a higher-end version of the P37 and a direct upgrade to last year’s P36 Pro LTE version. In terms of upgrades, the P37 Pro offers a larger display as well as a massive amount of internal storage. The device features a 6.8-inch IPS screen with a resolution of 720 x 1640 pixels, as well as a dewdrop seat over the screen. 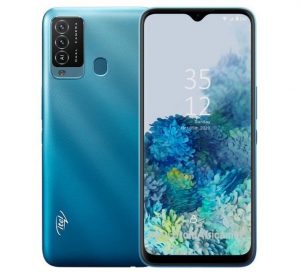 The P37 Pro is equipped with an octa-core 1.6GHz UNISOC SC9863A processor and a PowerVR GE8322 GPU. The variant offers 3GB of RAM and 64GB of internal storage that may be expanded. In terms of software, iTel is sticking with Google Android 10 (Go Edition). 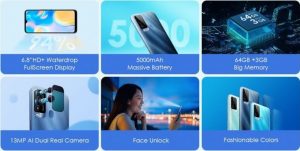 Dual sensors on the back and a single snapper up front make up the camera arrangement. A 13-megapixel primary lens and a secondary AI sensor are found on the back of the phone, while an 8-megapixel selfie camera is found in the notch up front.

The smartphone is available in Gradation Blue, Gradation Sea Blue, and Gradient Green and supports dual Nano-SIMs with 4G LTE networks. A fingerprint scanner is also included on the back, as well as a 5000mAh battery and Google Android 10 (Go Edition) out of the box. 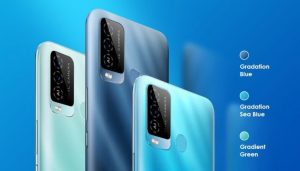 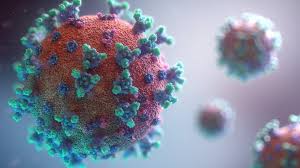