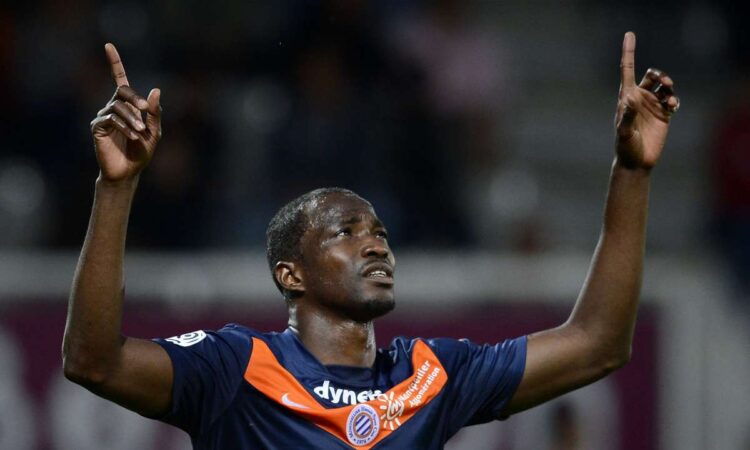 The 39-year old is taking over from Senegal’s Frédéric Mendy who was sacked recently due poor run of results.

Utaka will be assisted by Frenchman Baptiste Merle and Sports Director Jean-Louis Saez.

Utaka played for Montpellier from January 2011 to July 2013 where he won the French Ligue 1 in his first season at the club.

The 39-year-old returned to the club in May 2020 after being appointed as a youth team coach.

He has a real opportunity to show what he is made up of as one of the few African coaches in charge of a European club.

Montpellier are ranked 6th on the league log with 27 points from 19 games this season in the French Women’s League.

SandraMay 11, 2021
Manchester City were crowned Premier League champions for the third time in four seasons after Manchester United crashed to a... 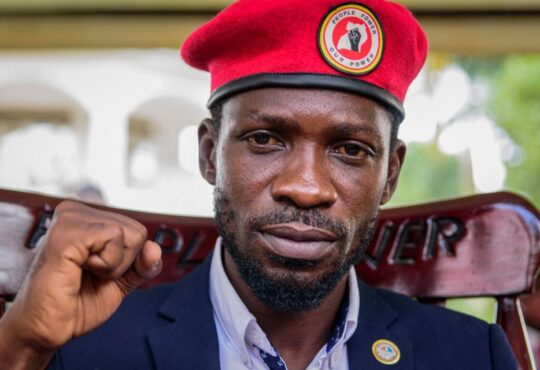