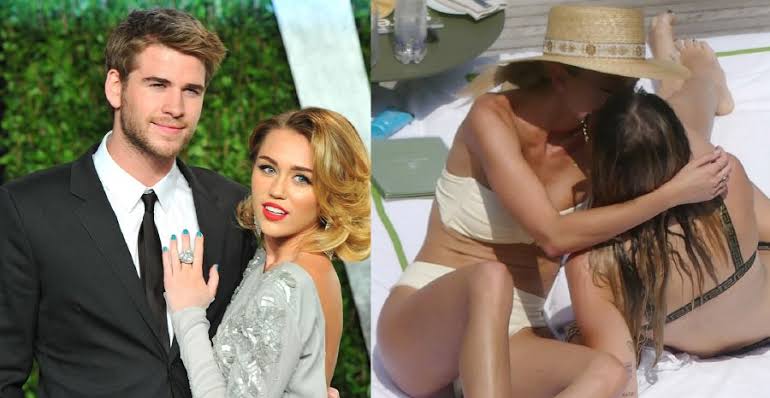 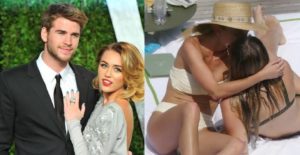 Miley announced in a statement on Saturday, just few hours before the Australian actor’s 29th birthday on Sunday, that they had gone their separate ways to “focus on themselves and their careers”.

This separation comes as Miley was spotted kissing Brody Jenner’s ex-wife Kaitlynn Carter during a vacation in Lake Como, Italy, on Friday.

The singer and actress, who identifies as pansexual, revealed in a candid interview last month that she viewed her marriage to Liam as “confusing, complex and modern”, insisting that she was still “very sexually attracted to women” and that she doesn’t “fit into a stereotypical wife role”. 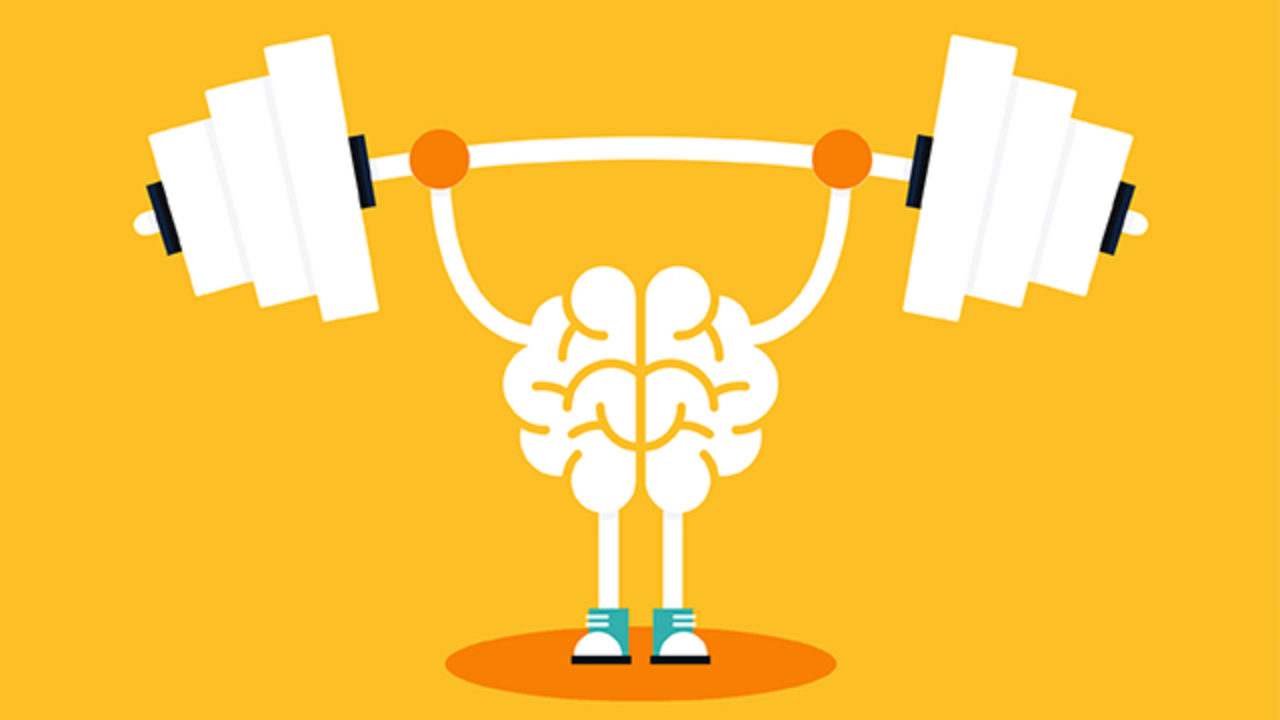