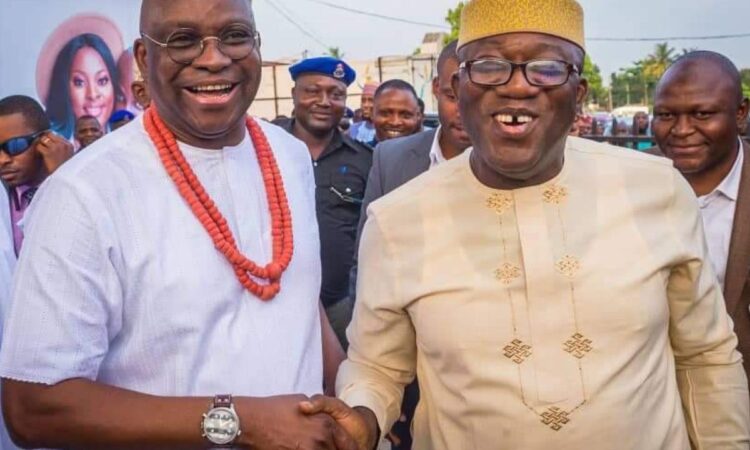 Lagos- Former governor of Ekiti state, Ayodele Fayose has bemoaned the hypocritical nature of politicians in the ruling All Progressives Congress (APC) and opposition Peoples Democratic Party (PDP) who pretend as if they are enemies in the day and meet secretly at night.

Speaking in an interview with Daily Independent, Fayose, who condemned those criticizing him for eulogizing the political sagacity of Asiwaju Bola Tinubu, national leader of the APC said those expecting him to say negative things about the former Lagos state governor just because they are in different political parties are wasting their time.

He said during his tenure as governor, he contacted former governor of Ekiti state, Otunba Niyi Adebayo who is a chieftain of the APC to come and become the chancellor of Ekiti State University or recommend someone for the position.

“On the issue of Asiwaju Bola Tinubu, we were governors at the same time but when you measure life by size, he is bigger than me. That is the reality. We are from the same zone but have I achieved what he has achieved? No! But that does not mean that somebody will not grow past him one day”.

“The fact remains that in this zone, Asiwaju Bola Tinubu is equally a factor in APC and beyond their party, they are the ones in government today. When we get to government tomorrow, we too will be there. We will equally be able to have instruments to operate and sell ourselves to the public. He was governor before me, one step after the other. Lagos resources are different from my resources. So, each time I say Bola Ahmed Tinubu is a leader in the South-West”.

“Former governor of Ogun, Ibikunle Amosun is equally a factor, even Gbenga Daniel is a factor; Seyi Makinde is also a factor. Because of the leadership positions they have occupied has put them as leaders of note but whatever you say, my son is bigger than me, I should destroy him. I’m not going to do that neither am I not going to do that against anybody in the West”.

“It is only in Nigeria here that APC cannot greet PDP, PDP cannot greet APC, I am not into that. I still call former governor Niyi Adebayo till tomorrow. When I became governor of Ekiti state, I wanted to appoint chancellor of the university, I called him and asked if he was interested in becoming the chancellor recommend somebody”.

“That is the spirit. We deceive the public. We eat and wine together, we greet each other, we share ideas and views but we get to the public and start saying nonsense. Count me out of that” 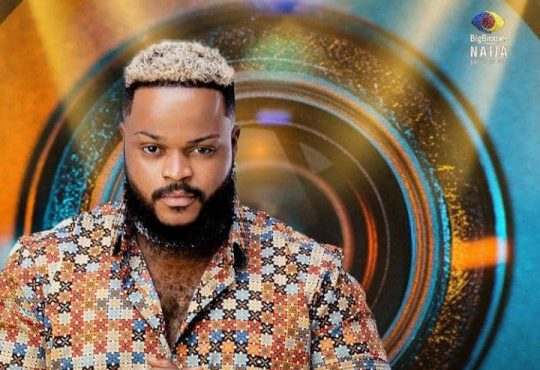