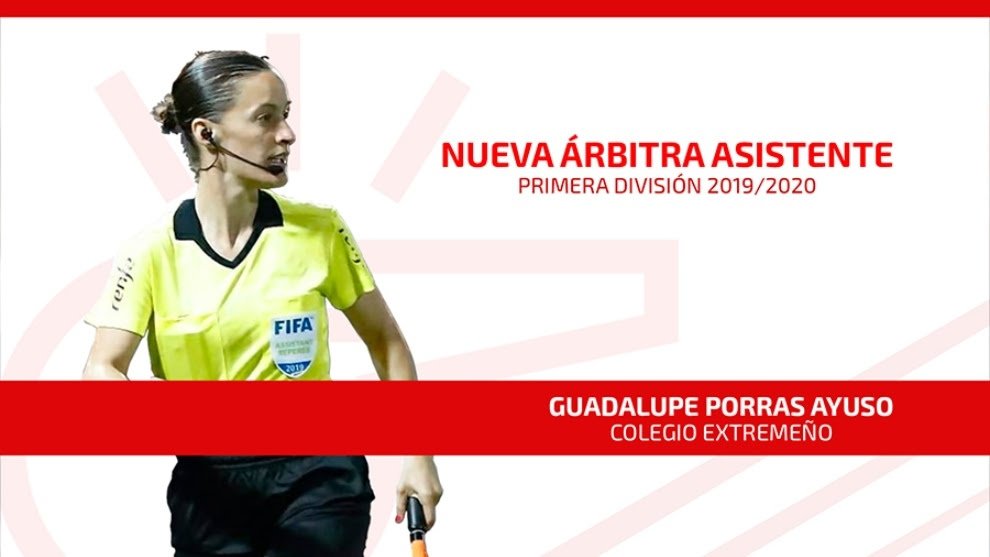 Spanish top flight, La Liga will be getting its first female referee next season, as confirmed by the Spanish Football Federation on Tuesday.
32-year-old assistant referee, Guadalupe Porras Ayuso, who will now become the first woman ever to officiate in the league. Guadalupe Porras has worked in Segunda, the men’s second division
She hals also officiated the Segunda B, the Spanish third decision for 8 years.
“The assistant referee will be the first woman to debut in the top flight,” the RFEF said in a statement.
It is also speculated that her promotion  will give the much needed boost to for gender equality in Spanish football.
Tags :La Liga
tweet
share on Facebookshare on Twitter
show 29 comments

NaijmobileJuly 23, 2021July 23, 2021
A few weeks ago, TECNO launched the Phantom X smartphone in an exclusive event at the Hardrock café. Asides the...

SandraJuly 23, 2021
It is no longer news that the popular Yoruba Activist Sunday Igboho was arrested in Benin Republic a couple of...

NaijmobileJuly 23, 2021
The PHANTOM X is an extraordinary device, packing the best hardware on a TECNO device. Talk of the 3D Curved... 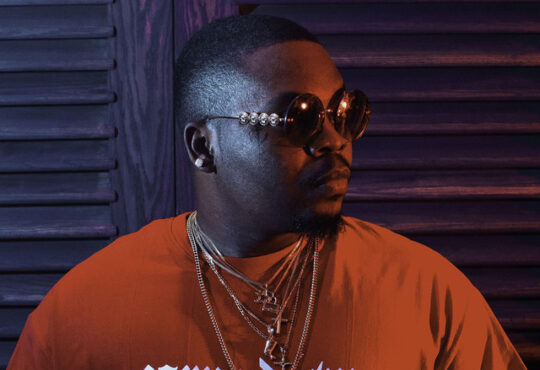