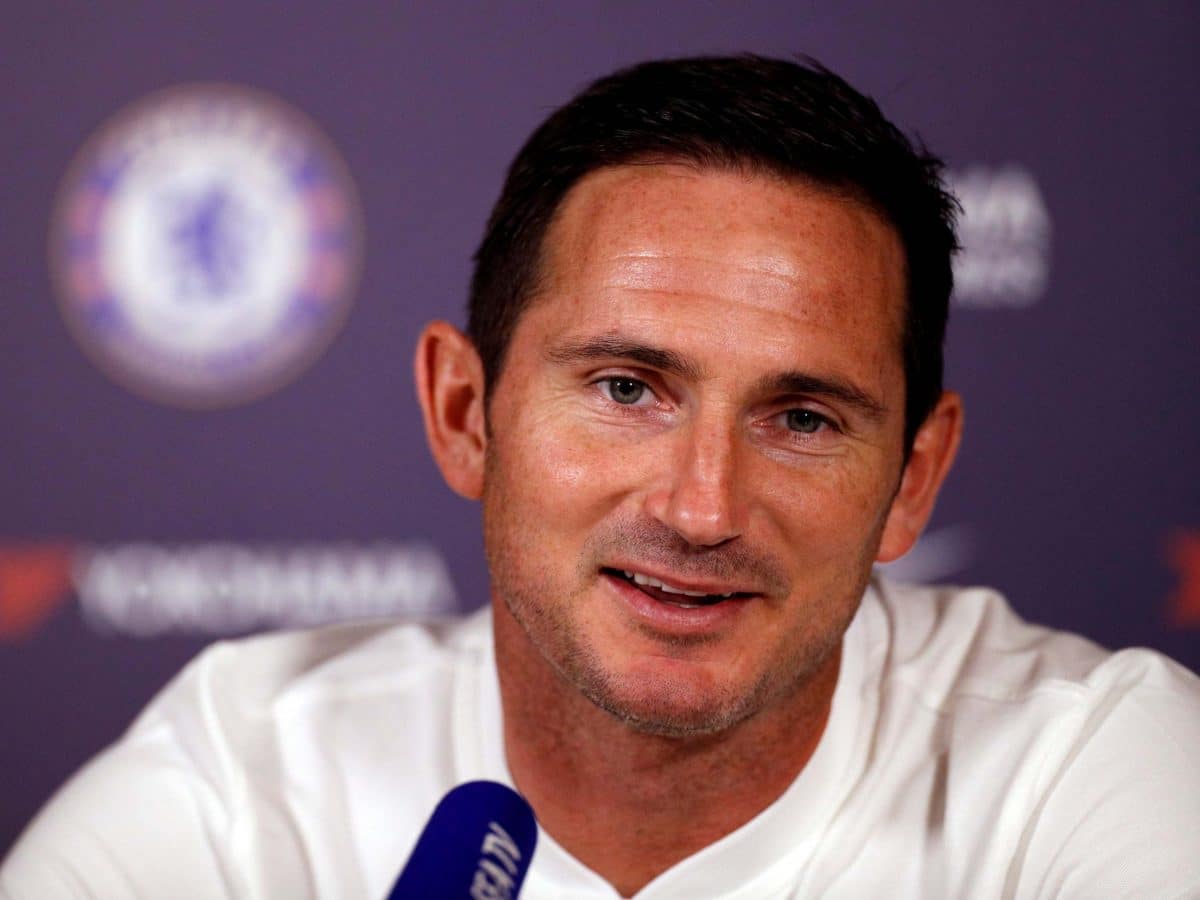 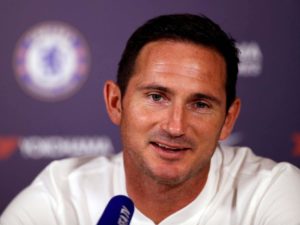 Accordig to Lampard,  all signs are pointing in the right direction for the USA forward.

Pulisic was one of Chelsea brightest players last night, setting up Olivier Giroud for Chelsea’s first goal with a picture-perfect pass that split Liverpool’s defense to leave the French forward alone.

Speaking to the media after the game, Lampard said:

“Yeah I was pleased and there is a lot more to come,” the Blues boss told reporters of the U.S. national team star following the match.
“The expectancy is right, he is a big signing for us but you have to remember his age. He’s 20 and come into the league, into this game, against Liverpool, one of the most intense teams in football.
“It took a bit of time early in the game to get his feeling. But once he did, you could see his confidence in carrying the ball and to create.
“I am really happy with him. There is lots, lots more to come. Again, [he’s showing] all the good signs for what he can be for the club.”

On why Chelsea could not win the game, Lampard said he felt a bit of bad luck may have been the reason Chelsea lost 5-4 on penalties last night.

“For me I felt we were the stronger team,” he said.
“Maybe some bad luck and at times some bad finishing, we need to be more clinical.”