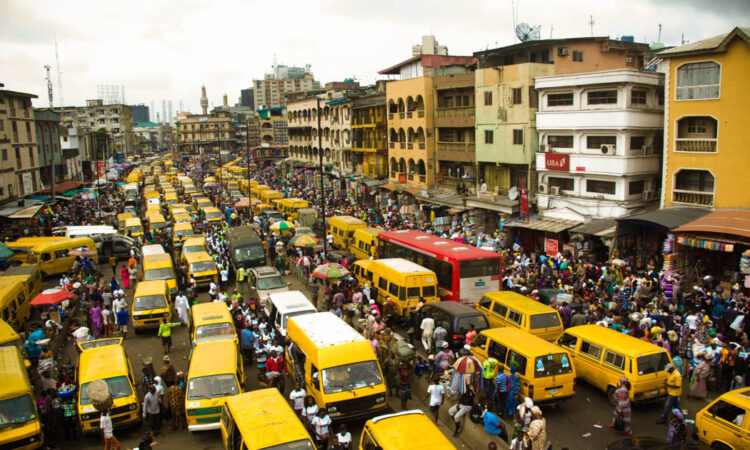 The Lagos State Government says it plans to phase out yellow buses in accordance with its transportation masterplan of the state.

Commissioner for Transportation, Dr Frederic Oladeinde, said this in a virtual forum on Thursday, adding that the busses would be replaced by blue buses.

The virtual forum was titled ‘Transport and traffic conference’.

He said, “We are reforming the bus sector and over time, Lagos will phase out the yellow buses because the yellow buses are not conducive for a mega city like Lagos. That is why we are coming with blue buses you see around.

“We are inviting the private sector to participate in the provision of public transport services. We are also deploying technology just to ensure that we can up our game in terms of efficiency.”

Responding to questions raised regarding the Apapa gridlock, the commissioner said the government was committed to ending the traffic menace by committing hectares of land in Iganmu and Ogun as transit truck parks while relying on the Eto app which would be deployed on February 27.

He said, “Lagos State in collaboration with the Nigerian Ports Authority invited a concessionaire and that concessionaire developed an Eto app that will be deployed February 27.

“Lagos State has committed 31 hectares of land in Iganmu called the Bola Ahmed Tinubu Truck Park to complement what is at Lilypond and we are talking to the Ogun State Government to secure a land in Ogere.”

Similarly, Oladeinde said, the state had come up with a parking strategy named the Lagos State Parking Strategy. He disclosed that a parking authority had been set up with the mandate to regulate parking on the roads. 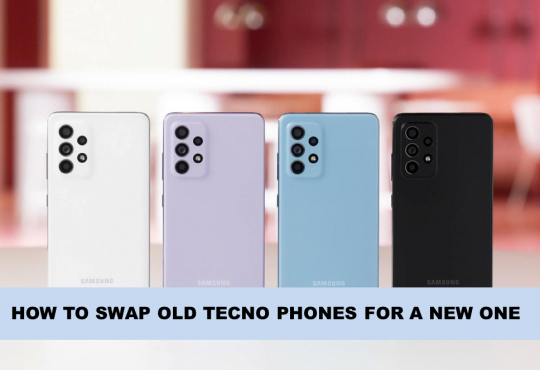