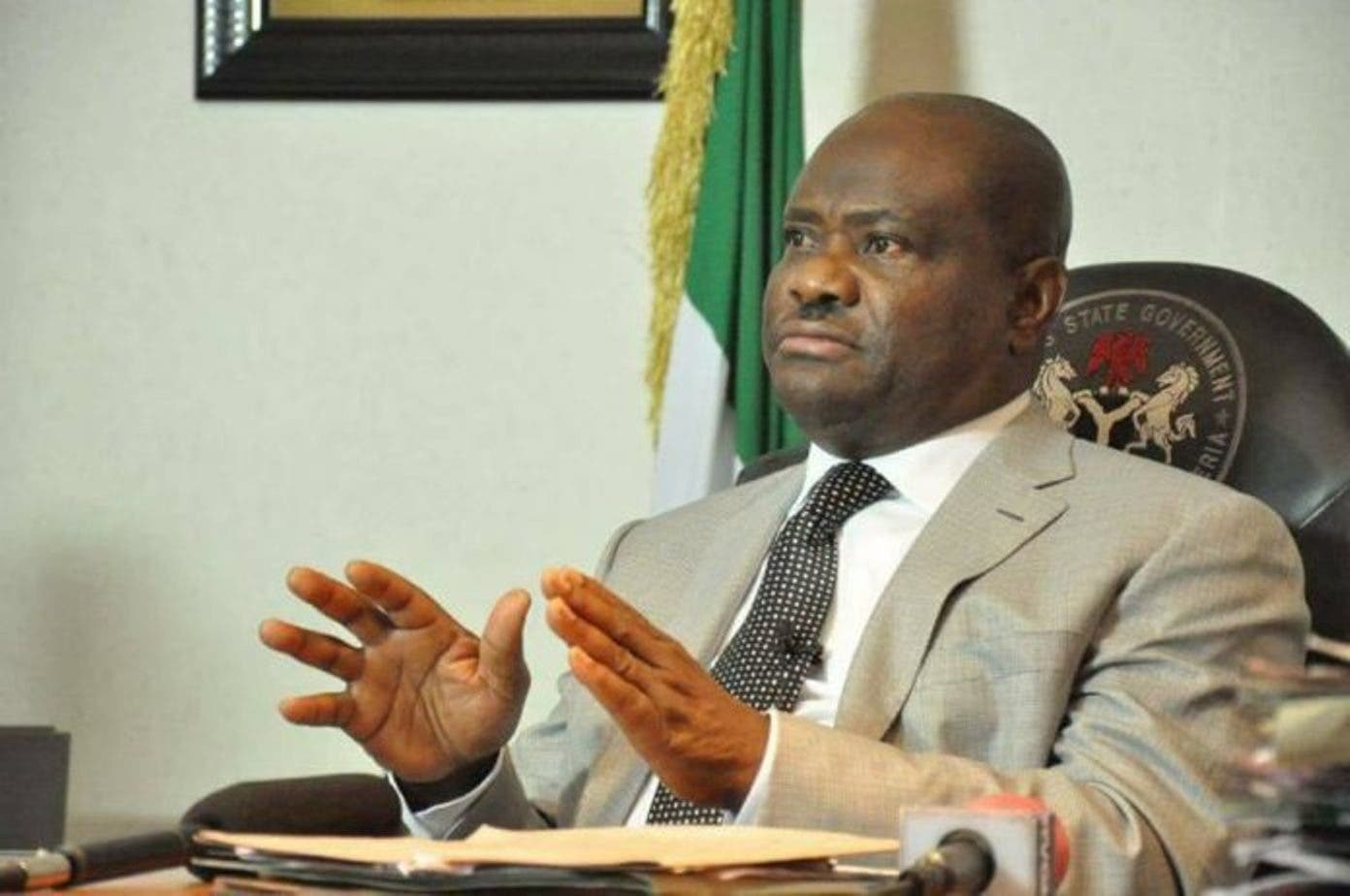 State wide broadcast by the governor of Rivers State he declared that some part of the state will have to observe 24 hours curfew.

My Dear Good People of Rivers State, We appreciate and commend the peaceful nature of the on-going “ENDSARS” protests in Rivers State. Sadly, it is becoming clear by the day that the protest has been hijacked by hoodlums to unleash carnage and destroy property. 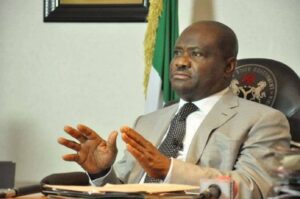 Earlier today, some hoodlums attacked and destroyed Police Stations and Court buildings in Oyigbo Local Government Area of the State. Another set of hooligans were also on rampage at the Ikokwu spare parts markets disturbing public peace and damaging property.

As a Government, we cannot watch helplessly and allow trouble-makers to take the laws into their hands and use the current situation to create a state of panic and insecurity.

Consequently, the State’s Security Council met today and decided to take the following measures to secure lives and property in the State:

We urge all citizens to remain vigilant and report all suspicious characters to the security agencies for immediate action. Let me appeal to our youths not to allow themselves to be used to roll-back the peace we are enjoying in the State under any pretext.

Thank you and God bless you all.