They are currently looking for talented people with a passion for emerging markets and Africa to join our team and embark on our exciting journey in the position below:

In particular you will:

In particular you will:
Animation of the long tail: 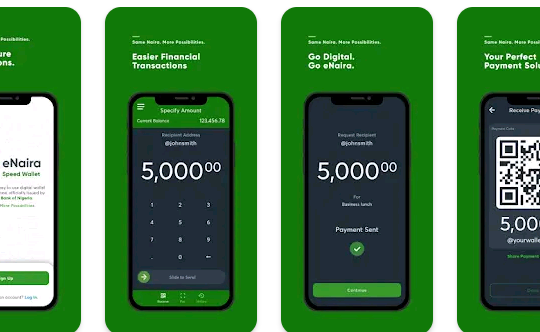