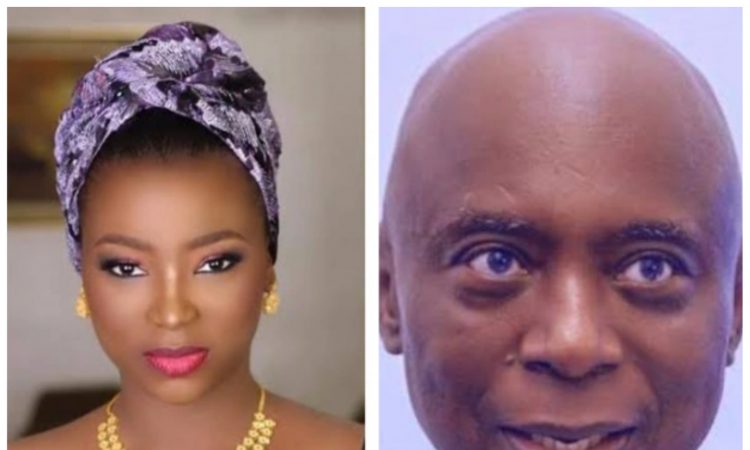 Kayanmata seller, Hauwa Muhammad, popularly known as Jaruma, has been granted bail by the court after four days of being in prison. As some of us already know, the aphrodisiac seller was remanded in prison custody by an Abuja Upper Area Court for attacking the billionaire businessman, Ned Nwoko.

She was arraigned by the police following a petition from the billionaire to the FCT Police Command. She was accused of defamation of character, publication of false news and intimidation

The police prosecutor, E. A Inegbenoise, had pleaded with the court to allow Jaruma to be remanded in police custody pending investigations into the matter.

In his ruling, the judge had ruled that Jaruma be remanded in Suleja Correctional Center pending the bail hearing on Friday.

On Friday, The Punch reported that Jaruma has been granted bail. So we are going to look at the bail conditions the court gave her.

The Presiding Judge on the case, Barrister Ismail Abdullahi Jibril, stated that the charge against Jaruma is bailable, but it is not ordinary.

As part of her bail conditions, she was asked to present one surety that is on grade level 12, and the person must be working in the Federal Capital Territory, Abuja.

The Judge also warned that all parties involved in the case should refrain from involving in any act that would be prejudicial to the case.

The case was however adjourned to February 23rd for further hearing. 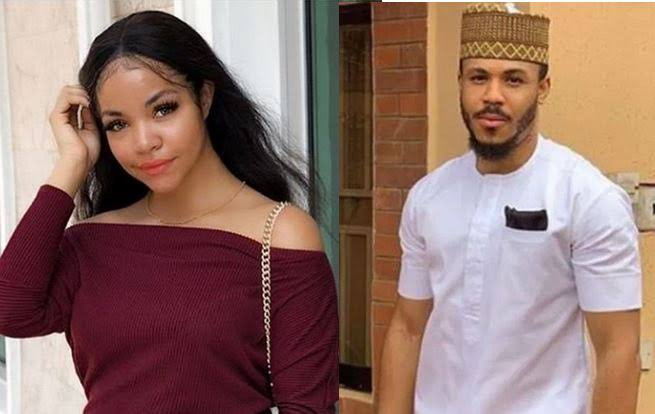