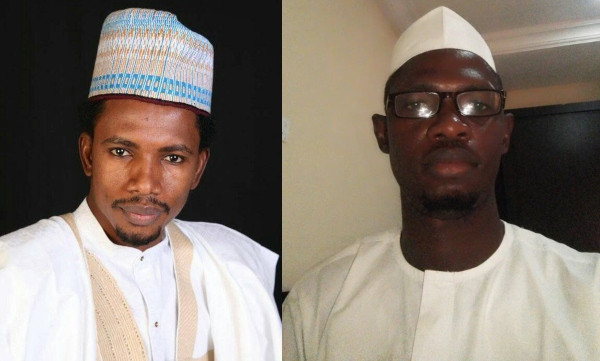 Senator Elisha Abbo has dragged Nurudeen Kama, an ex-aide to former Adamawa State Governor Jibrilla Bindow, to court over a Facebook post he claimed was aimed at defaming him.

In a Facebook post which was stating reasons why Senator Elisha Abbo representing Adamawa North Senatorial District shouldn’t be compared to Tafawa Balewa (Nigeria’s first Prime Minister), Nurudeen Kama implied that the Senato was a drunk, a drug addict that molests women, gay, bisexual, an idiot and an HIV patient deliberately transmitting HIV to women.

Tafawa Balewa is not bisexual.

Tafawa Balewa has no records of molesting women.

Tafawa Balewa has no HIV.

Tafawa Balewa is not a drunk.

Tafawa Balewa is not gay.

Tafawa Balewa is not a bootlicker.

Tafawa Balewa is never an idiot.

Therefore, comparing Tafawa Balewa with a sex toy Senator Cliff is an insult to the late prime minister 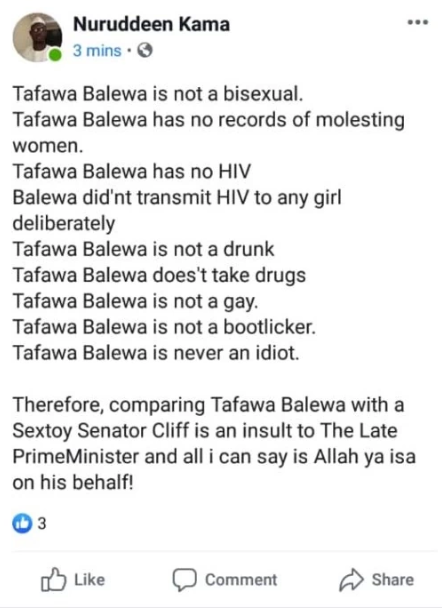 Following his arrest last week, Kama who was charged to court on Monday, August 19, was accused of using defamatory words to tarnish the image of the Adamawa-born lawmaker before members of the public.

The defendant who was granted bail in the sum of N500,000 after he pleaded ‘not guilty’ to the charges against him, is expected to produce two sureties – a blood relative and a traditional ruler in his community. According to the Nation he also signed an undertaking not to interfere with ongoing investigations into the matter.

A quick check on his Facebook page also revealed there are other scathing posts targeted at Senator Abbo. His August 13 post read;

For the records, they cloned My Whatsapp to blackmail & put me on the defensive but i am not moved even for a minute.

Cliff and his bisexual Friends should work more on redeeming his battered image decently and not by mischievous blackmail.

For God sake, what parts of Cliff Abbo’s “attention” do i need? To learn how to become a bisexual or how to deliberately transmit HIV to any girl that shows a sign of resistance to my other demands?

If joining black magic for fame is what it means to be great?i rather buy an ovaprim and a broodstock from the next available Fish Farm and breed for a living.

For those who believed in their lies or blackmail, i will not only excuse them but forgive them because most times we are ignorant of the extent idiots can go in order to blackmail you. 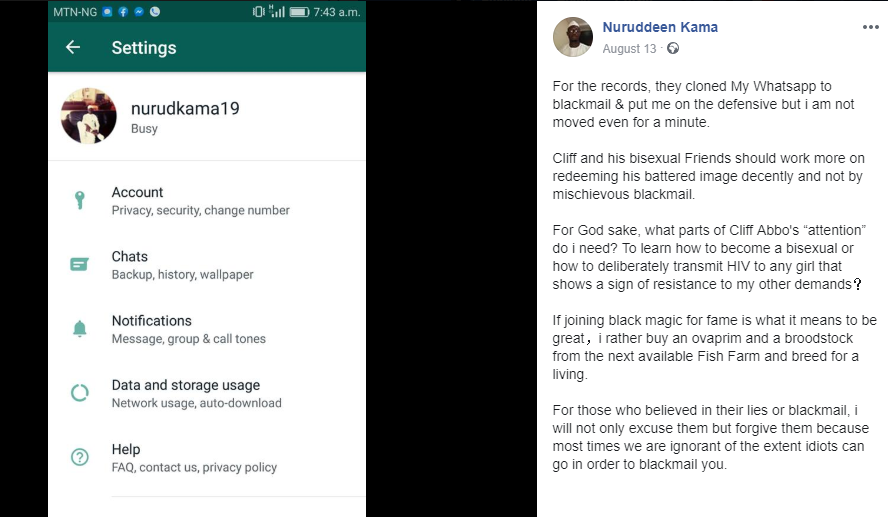 Senator Abbo made headlines a few weeks ago, after being captured in a viral video assaulting a nursing mother at a sex toy shop in Abuja.

SandraMay 11, 2021
Pastor Dare Adeboye was laid to rest today. His body has arrived the RCCG Redemption Camp, and a farewell procession...

SandraMay 10, 2021May 10, 2021
A gang of armed robbers allegedly broke into the Aso Rock Presidential Villa in Abuja and made off with a... 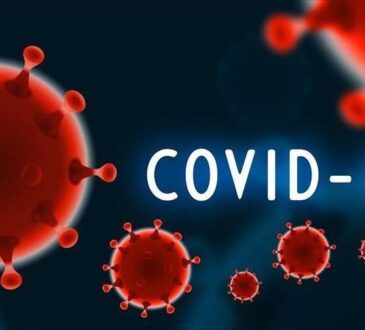 NaijmobileMay 10, 2021
The Federal Government has reintroduced COVID-19 restrictions across all 36 states and the Federal Capital Territory (FCT). This new directive... 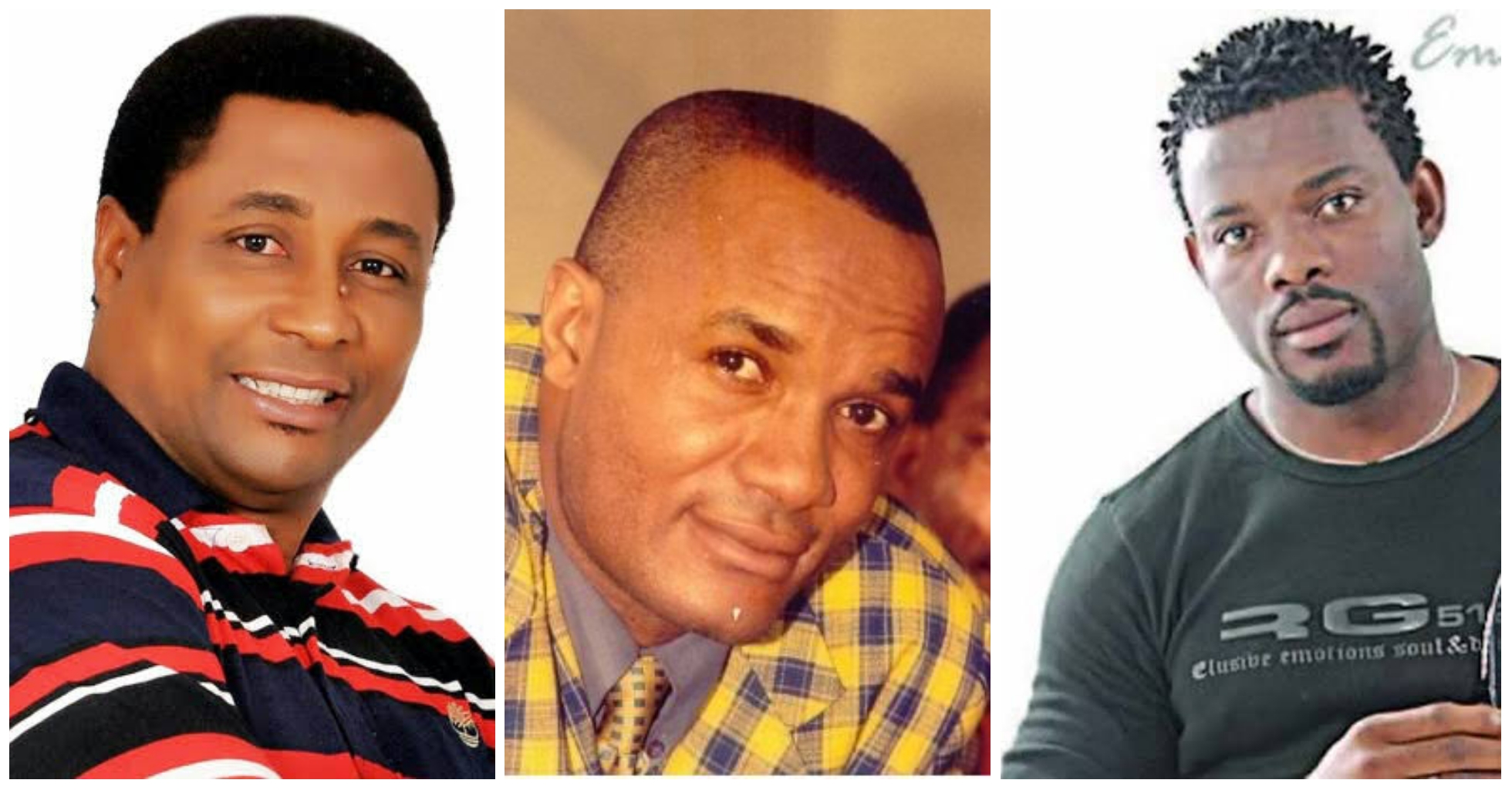