Lg V40 ThinQ Full Specifications – LG’s latest and second flagship device of the year, the V40 ThinQ, was announced this month without much fanfare. Expectedly, it has drawn several comparisons with the G7 released earlier in the year.

It seemed LG went all out to make sure the V40 ThinQ doesn’t come up short when compared to the G7 in any respect. The two phones are similar in many ways; but, all the best specs of the G7 were improved on in the V40 ThinQ.

Obviously, LG are determined to make sure they close the year strongly as far as the race to the top by flagships are concerned. They didn’t do too badly considering the specs on their latest flagship device

With the V40 ThinQ, LG decided to stick with the familiar rounded design of the V series smartphones. However, at over 12,000mm², that is a lot of phone real estate. That could be a problem for people with small hands.

The positive is that the phone is so thin at just 7.6 mm while weighing just 169g.

At the right-hand side of the V40 ThinQ are the power buttons and a slot for the SIM Card. The left-hand side spots the volume control and a dedicated Google Assistant button.

The V40 ThinQ can feel a bit fragile due to the Gorilla Glass body framed by aluminum sides.

The LG V40 ThinQ spots a fairly big 6.4′ display with small bezels seemingly spreading the display across the whole phone. The OLED capacitive display comes with a 1440 X 3120 pixels resolution.

You get the feeling that LG could do better with the display since they manufacture some of the best screens for their TVs. At 538 PPI, this doesn’t feel quite as sharp as other flagships’.

LG V40 ThinQ runs on the latest Android OS, Android 8.1 Oreo. The release of Android 9 Pie has knocked the Oreo off its perch though.

Hopefully, LG would push the Android 9 update to users as a responsible OEM. After all, Google had made it easier for smartphone manufacturers to update devices through Project Treble.

Under the Gorilla Corning Glass 5 body, the V40 ThinQ shows why it is truly a flagship. It’s installed RAM is a whopping 6GB with 64GB internal storage space on the basic models.

There is an optional microSD expansion up to 512 GB.

The innards are all supported by the Qualcomm Snapdragon 845 chipset. It can’t get any better for a flagship Android smartphone.

With such top of the line specs, you’d expect the phone to run smoothly no matter what is thrown at it. A hands-on review would really be interesting.

At least, that should reveal if the specs are just fluff without any ruggedness.

LG tend to do an amazing job with the cameras of their smartphones. That fine tradition holds true for the V40 ThinQ.

One standout feature is the presence of 3 rear cameras on the smartphone.

For most manufacturers, it is a case of wide-angle or telephoto zoom feature on their flagship’s main camera. But LG decided to install both features in the V40 ThinQ.

The three cameras are rated 12MP, 12MP and 16MP with an aperture size of f/1.5, f/1.9, and f/2.4 respectively. It’s a combination optimized for low-light shots and a variable degree fields of view.

The special software in the cameras enables users to see all camera angles before snapping. That way, a user can choose the best angle.

Another impressive feature is the ability to take three different shots from three perspectives simultaneously.

There are two front-facing cameras of 8MP and 5MP with 80 and 90-degree fields of view. In effect, you can take selfies in portrait mode.

Taking selfies with the LG V40 ThinQ promises to be an exciting experience.

The battery in LG’s new flagship is a respectable 3,3000mAh non-removable affair.

For a phone with such a huge display, this might prove disappointing. Hopefully, the chipset is optimized to maximize battery power.

LG V40 ThinQ will become available from the 18th of October. However, pre-orders are already on.

The price of the smartphone is decidedly high-end. It starts at $900 and can go up to $980 depending on where you purchase it and your carrier. 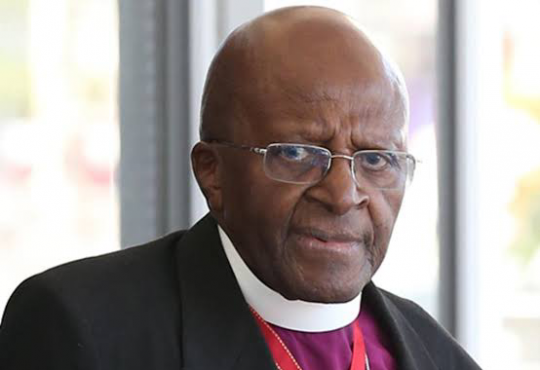