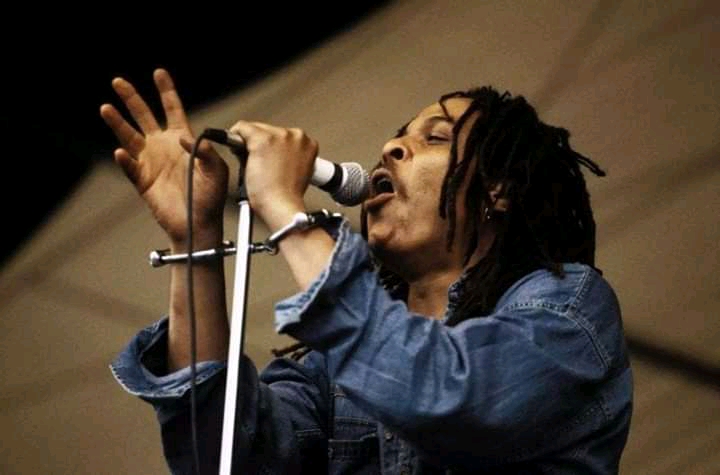 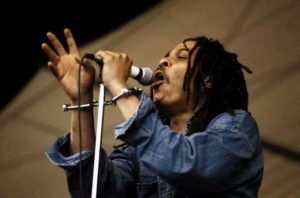 His manager, Omenka Uzoma Day, confirmed the news on Monday via a short video on Instagram, saying the “the legend has gone to be with the Lord, but this time we should all celebrate him”.

Here, naijmobile.com brings to you 10 things to know about the late reggae musican.

For more information about Majek Fashek’s death, read this: When Did Majek Fashek Die and What Was The Cause of His Death? 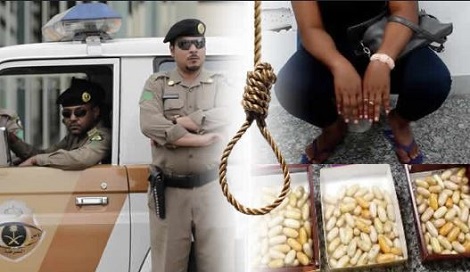 Starving child who was left for dead by his parents looks healthy and happy.