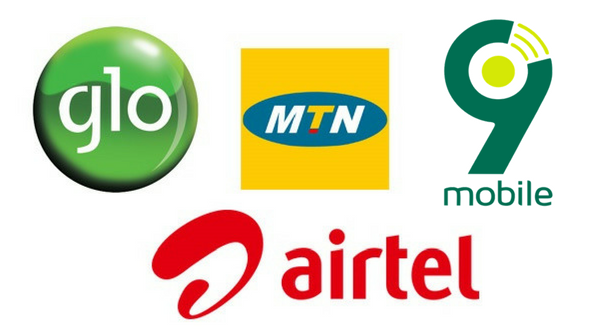 The Association of Licensed Telecommunication Operators of Nigeria (ALTON) says preparations are being finalised for network operators to become enrolment agents for the National Identity Management Commission .

ALTON Chairman, Gbenga Adebayo, who is a member of the National Task Force on National Identification Number and SIM Registration, said the opening of more enrolment centres would make it easier for Nigerians to register and obtain their NIN for onward linkage to their SIM cards .
The Federal Government through the Nigerian Communication Commission had last week ordered telecommunications companies to deactivate telephone lines of subscribers who failed to link their phones to their NIN within two weeks.

Thousands of Nigerians had trooped to the NIMC offices all over the country on Monday for their NIN registration , thereby flouting the Covid -19 protocol put in place by the government . The development forced the NIMC to shut down its offices in most parts of the country on Monday .
The government later bowed to pressure by extending the deadline to January 19 , 2021 , for subscribers with NIN and February 9 for those without NIN .

But speaking on Tuesday , the ALTON chairman blamed the large crowds at the NIMC offices nationwide on the last -minute attitude of most Nigerians .

He said , “ Before now, it has been apathy on the part of citizens to visit the enrolment centre of NIMC. I must say that until the time when NIN became a condition for Bank Verification Number, the number of uptake on NIN enrolment was quite low. And it all boils down to our attitude of low response or poor response as a people in general.

“ NIMC has been on it for eight years but people have failed to visit those centres to enroll . Until there is a significant mandate that people need to do it before certain things happen , you don ’ t see people visiting those centres.”

Adebayo , who spoke while featuring on Arise TV’ s The Morning Show monitored by The PUNCH, said the task force has agreed that network operators would become enrolment centres for the NIN registration to decongest the crowds at NIMC offices nationwide .

He said , “ NIMC has done it alone in the last eight years but it has now opened more centres of enrolment in the last few weeks. There are many centres that are being opened up including the network operators which will now be enrolment agents for the NIMC . That will make access better and make enrolment easier for people. ”

Adebayo further stated that the present NIN linkage to SIM cards is an opportunity for Nigerians to have a national database.

“ On the issue of data privacy, we are working according to the provision of the National Information Technology Development Agency on the data protection and privacy,” the ALTON chairman added.

As of October , the total number of mobile network connections was 207. 58 million , but currently , only 43 million Nigerians have NIN , thus 164 million telephone users are at the risk of being deactivated on January 19, 2021. 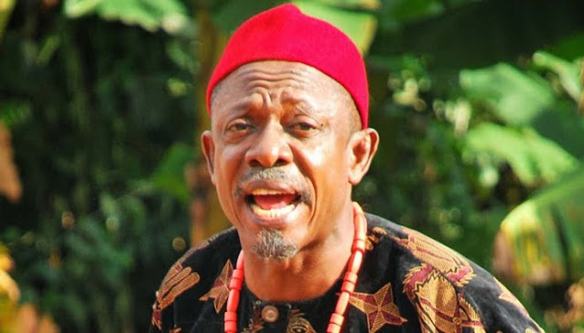