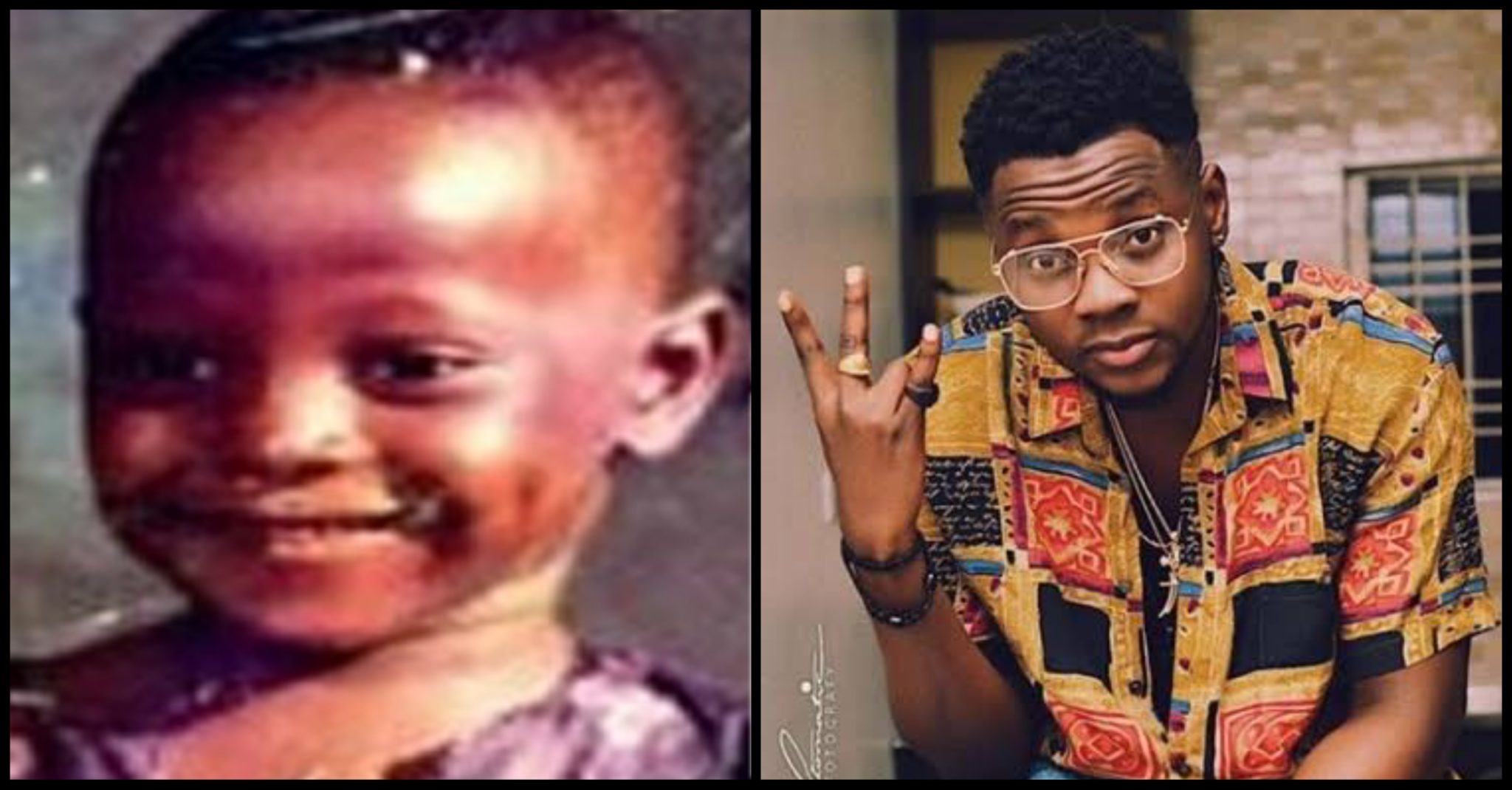 We all want to know what celebrities are like in real life. And you can’t get any more real than in your childhood. We can relate to being young, naïve, mischievous, and eager to explore the world. On some days it’s just impossible to not open your photo album and remember those good old carefree days.

Naij Mobile has found some adorable photos of Nigerian celebrities at a young age that will show you that they are actually just like us. And we just can’t help but be deeply moved by them! 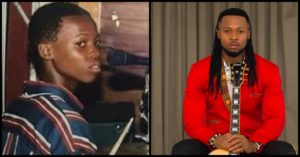 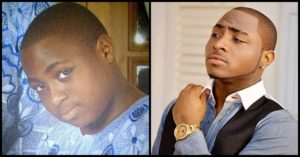 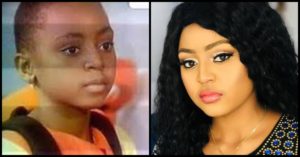 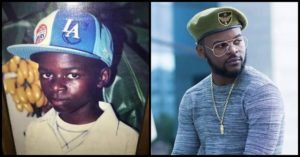 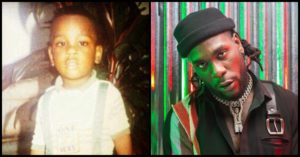 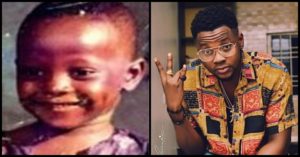 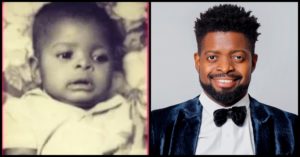 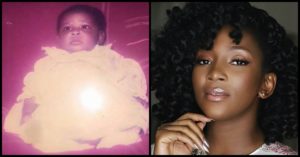 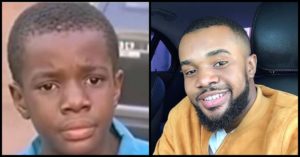 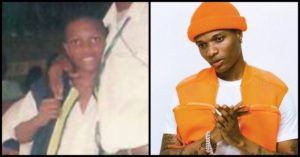 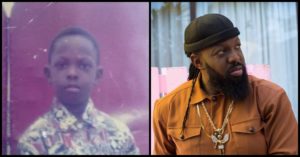 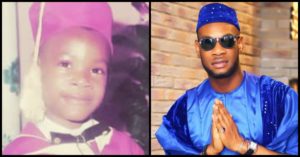 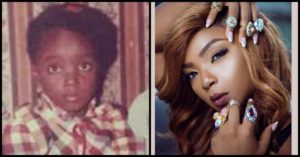 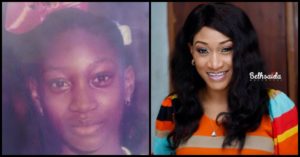 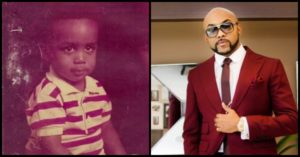 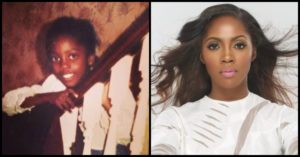 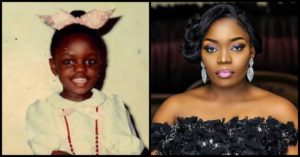 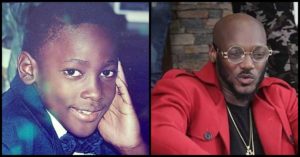 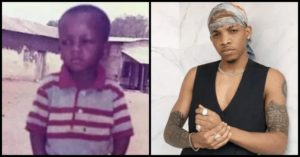 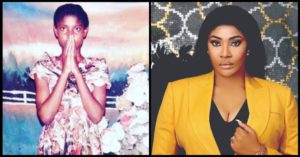 Which celebrity did you find the cutest? Share your thoughts in the comments! 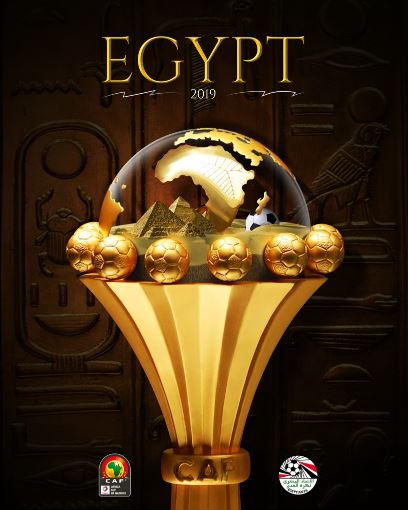