HomeNews“No matter how long you cover a sin, it shall surely come to the open” – Pastor Adeboye breaks his silence on COZA rape allegation
News 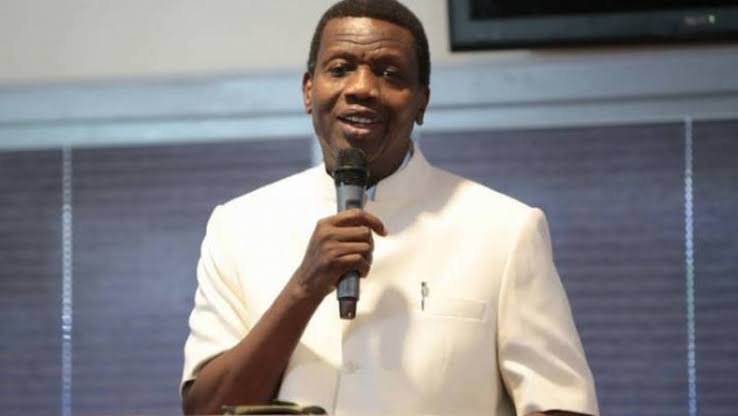 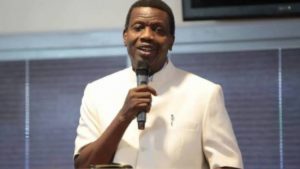 The General Overseer of the Redeemed Christian Church of God, Pastor E.A Adeboye, after a long silence has reacted to the rape allegations placed against the Founder of the Commonwealth of Zion Assembly COZA, Biodun Fatoyinbo.It is no longer news that wife of singer Timi Dakolo, Busola, in a chilling interview, accused Fatoyinbo of raping her when she was 17.However, he has since denied the allegation and stepped down  as senior pastor of his church following public outburst.

The Pentecostal Fellowship of Nigeria PFN and the Christian Association of Nigeria CAN have both distanced themselves from Fatoyinbo, saying he is not their member.

“We have a President in PFN as well as in CAN. Whatever they say is what I have said. But I feel compelled to say something to those of us who are young and upcoming Ministers of God. Everything I will say is from the bible so if you want to criticize what I have said, you have to criticize the bible.

Number 4: The Bible says if the devil comes to you face to face, it says resist the devil and he will flee from you. 2nd Tim 2: 22, when you find yourself facing useful lust, the bible says Flee which means run as a terror. When you see a sister smiling at you in a funny way, run. Run! Don’t say I am a great man of God and I am highly annoyed. They will say I am old fashion. I agree. That is what they called me when I said I will never have a private secretary who is a woman. No! My private secretary has to be a man. Listen to me my brothers, when a woman accuses you of something, nobody is going to listen to you. Nobody! They will listen to the woman. When you demand a witness, the lady will reply ‘do they invite people to such things?’. When you say how can it be me, everybody will say how come it is you that she has mentioned? of all the men?. I am old fashioned. I was ordained in 1975. It is better to be old fashioned and live than to be modern and die” he said. 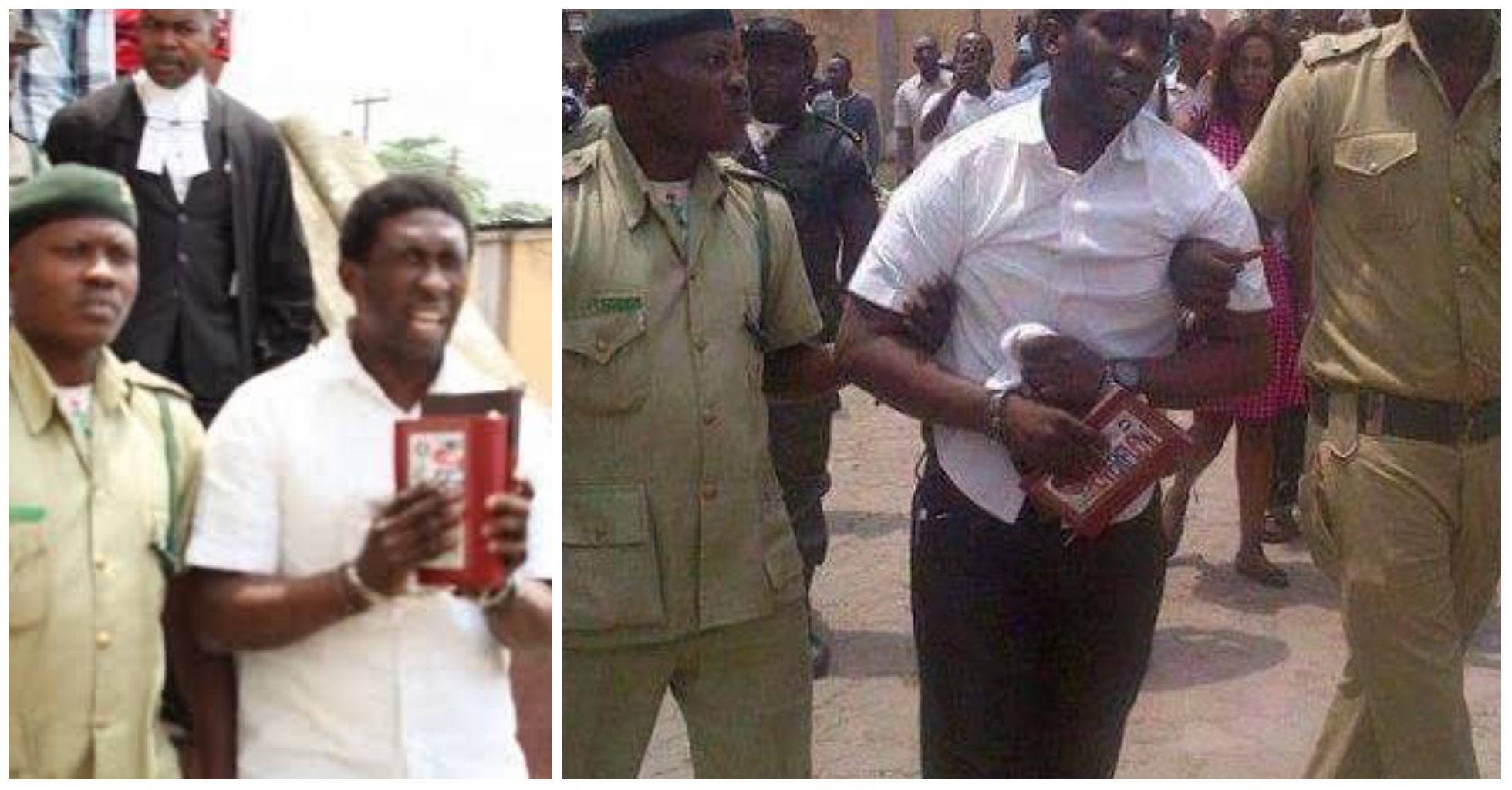 Festive Season – How to avoid ritualist and kidnappers