In this article, I will be reviewing the new Nokia 7.1, Nokia 7.1 price in Nigeria, India and Kenya.

Since December 2016 when HMD released its first mobile phone under the Nokia brand, the company has been unrelenting in launching budget and mid-range devices. The latest is the Nokia 7.1.

The Nokia 7.1, though a mid-range Android smartphone, is packed to the hilt with flagship specs.

The phone was released yesterday in the US, Europe, and some Asian countries. Therefore, in the coming weeks, the Nokia 7.1 is going to hit the African market where devoted fans and new users alike would be waiting eagerly for it.

First though, a look at the specs. At least, apart from the brand loyalty, that is the main reason people would shell out money to purchase the device.

Talking about shelling out money and the price of the Nokia 7.1: it is going for about $340 in the US. Users in the UK and Europe would have to budget £280 or €319 respectively.

Main key specs of Nokia 7.1 at a glance

Nokia phones are known for being sturdy. The Nokia 7.1 is no different.

The frame of the phone is made from extruded aluminum. But what gives it that rigid, metal-hard quality is the presence of a ‘die-cast metal core’.

Inexplicably, the designers of this phone decided to slam a glass material onto the back of the phone. Surely, the phone cannot stand being dropped on hard surfaces.

The phone weighs just a paltry 160g. Combined with the rounded edges it makes for easy handling despite the size.

At the back, there is an ergonomic fingerprint sensor situated just below the dual camera lenses and flash.

In terms of color, the Nokia 7.1 is a sleek dual-tone design. The edges, the buttons, the camera bump, and perimeter get a different color from the mainframe.

At the moment, there are just two color combinations: dark blue with silver highlights and a mainly silver body with copper-colored highlights.

Large screens/displays are trending and the 7.1 falls in line with a 5.8′ LCD display with a 19:9 aspect ratio. The almost non-existent bezels gives the impression of a larger display though.

With a resolution of 2280x1080p, the graphics on the phone would certainly be a delight. But it won’t be as impressive as an OLED screen though.

Notwithstanding, the PureDisplay should guarantee a pleasant viewing experience. It automatically adapts to the surrounding whether you are outside or indoors.

Nokia continue in their fine tradition of using Carl Zeiss optics in the 7.1. In essence, the 12MP and 5MP dual cameras at the back are primed to deliver amazing shots

The f/1.8 and f/2.4 apertures respectively ensure even in a low-light environment, the pictures are clear and sharp.

The dual flash is situated nicely to complement the optics for very dark surroundings.

Selfie lovers would sure have fun with the decent 8MP front camera. At f/2.0, the aperture rating is decent enough for selfies even if not outstanding.

Under the hood, Nokia 7.1 comes with Android 8 Oreo. Though, some users might have issues with the Android One foundation. However, that means the phone is not packed with unnecessary bloatware. You get to install only what you need.

Nokia have promised to deliver updates for the 7.1 up to the next two Android OS. So it is possible that Nokia 7.1 would be among the first phones to sport the Android Pie when it is released soon.

In keeping with the flagship specs, the installed chipset is the Qualcomm Snapdragon 636. Combined with a RAM of 3 or 4GB (depending on the model) one is guaranteed smooth performance no matter how much is thrown at the phone.

The storage capacity too is not to be sniffed at. Depending on the model, users have either 34 or 64GB of internal storage for all those heavy files like HD games and videos.

If that is not enough, there is provision to expand the storage up to 400GB with microSD card slot.

Nokia are very famous for their quality batteries. The 3060mAh battery of the Nokia 7.1 can go a whole day of heavy usage on a single full charge.

When you inevitably have to charge the phone, the USB type-C fast charging feature ensures you get 50% battery power in about half an hour.

Nokia 7.1 Price in Nigeria India and Kenya plus availability

At the moment, the Nokia 7.1 is yet to hit Nigeria or Kenya since it was just released yesterday. 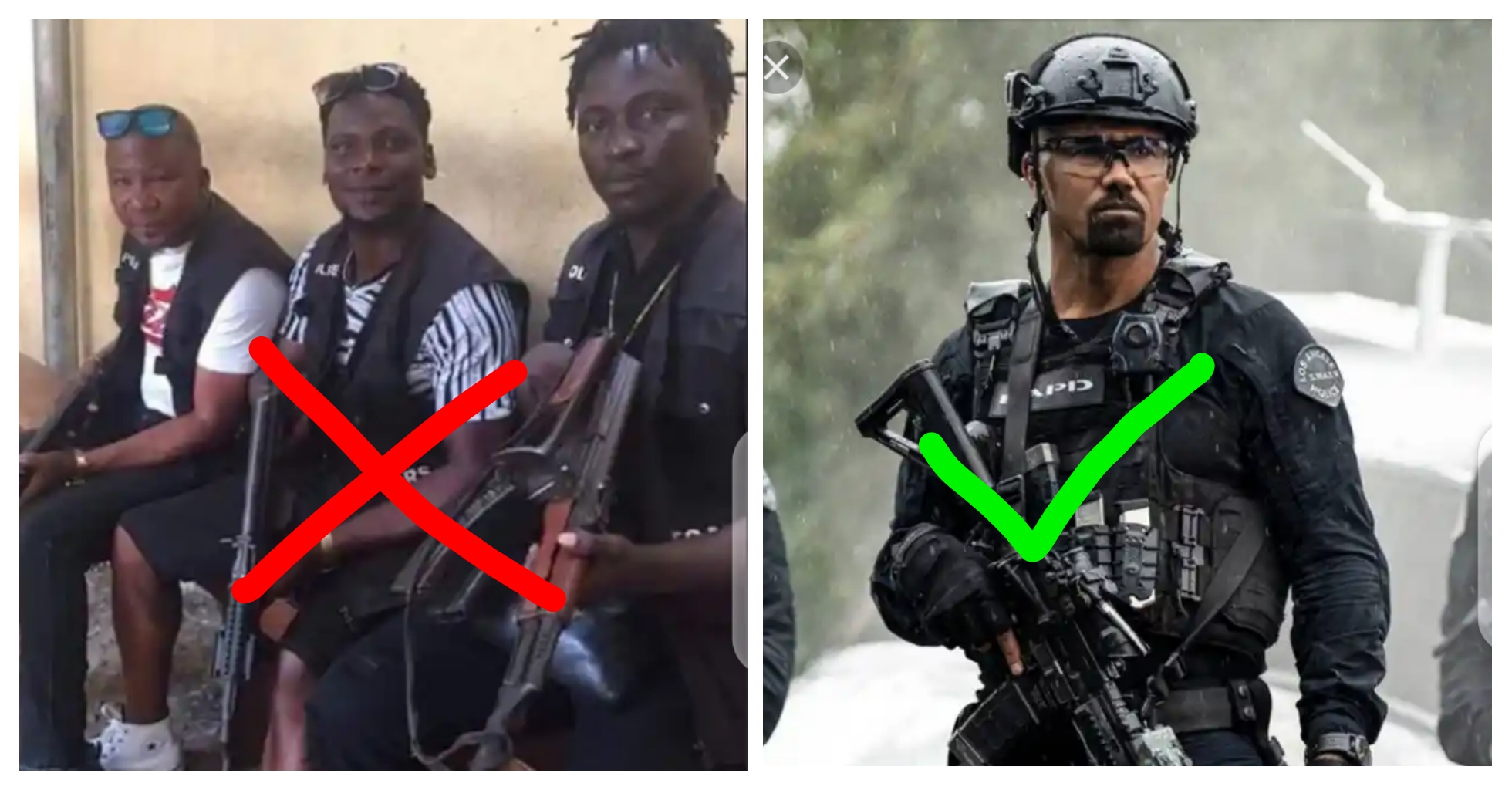