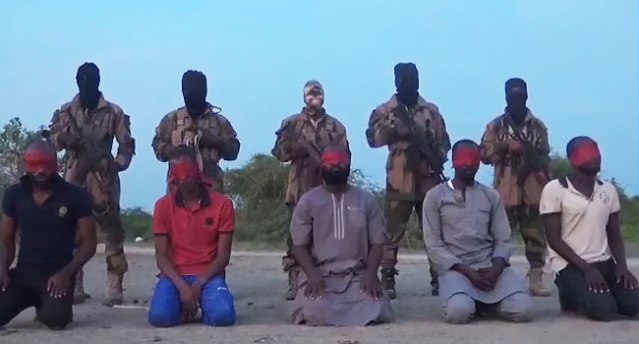 He disclosed this during an interview on Nigerian Info while speaking on the Southern Kaduna killings. 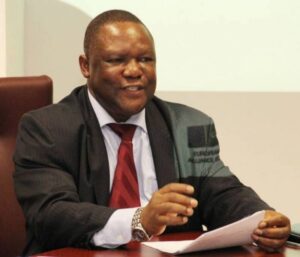 Obadiah said Boko Haram insurgents are also planning to invade and kill prominent Nigerians in their homes in urban cities.

He claimed this would be done after they have wiped out Nigerians in the rural areas.

According to the former presidential candidate, the insurgents are planning to carryout this act in phases.

Stressing that a Northern governor was the overall Commander of Boko Haram, Obadiah disclosed that the President Muhammadu Buhari-led federal government has a hand in the killings in Southern Kaduna.

When asked about the killing in Southern Kaduna, Obadiah said: “We have good reasons to believe that government is part and parcel of the killers. The body language of this administration shows clearly that they have a hand in the killings, no doubt about it.

“Let me make some revelations because some of us have our internal security networks, we have met with some of the bandits high Commanders who have repented and they told us that one of the Northern governors is the Commander of Boko Haram in Nigeria.

“Boko Haram and bandits are one and the same, they have a sophisticated network, during the lockdown their planes were moving up and down with ammunitions, logistics, money and distributing them in different parts of the country.

“They are already in the rain forest of the South, they are everywhere. The told us that when they finish this ruler killings, they would move to phase two.

“In phase two, they will go into the urban cities, moving from house to house killing prominent people. I can tell you this is their game plan and by 2022, they want to start a civil war in Nigeria.” 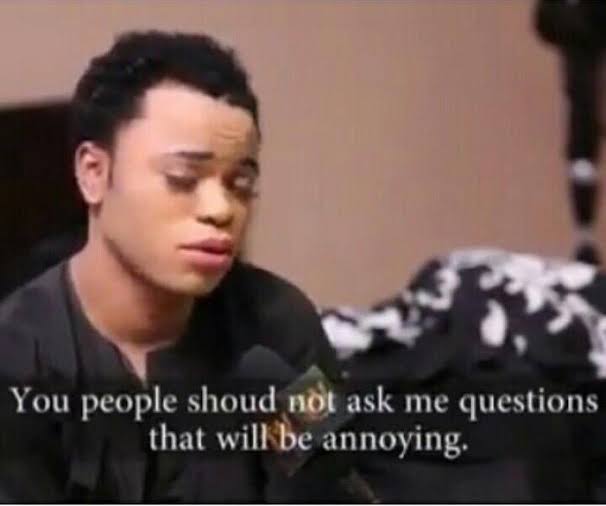